The reason why Sunday Pinasaya will end this month

It is confirmed that Sunday Pinasaya will air it’s last episode on December 22, 2019.

Sunday Pinasaya is produced by APT Entertainment with GMA Network. It replaced the GMA sunday musical show ‘Sunday All Stars.’ It first aired on August 9, 2015. 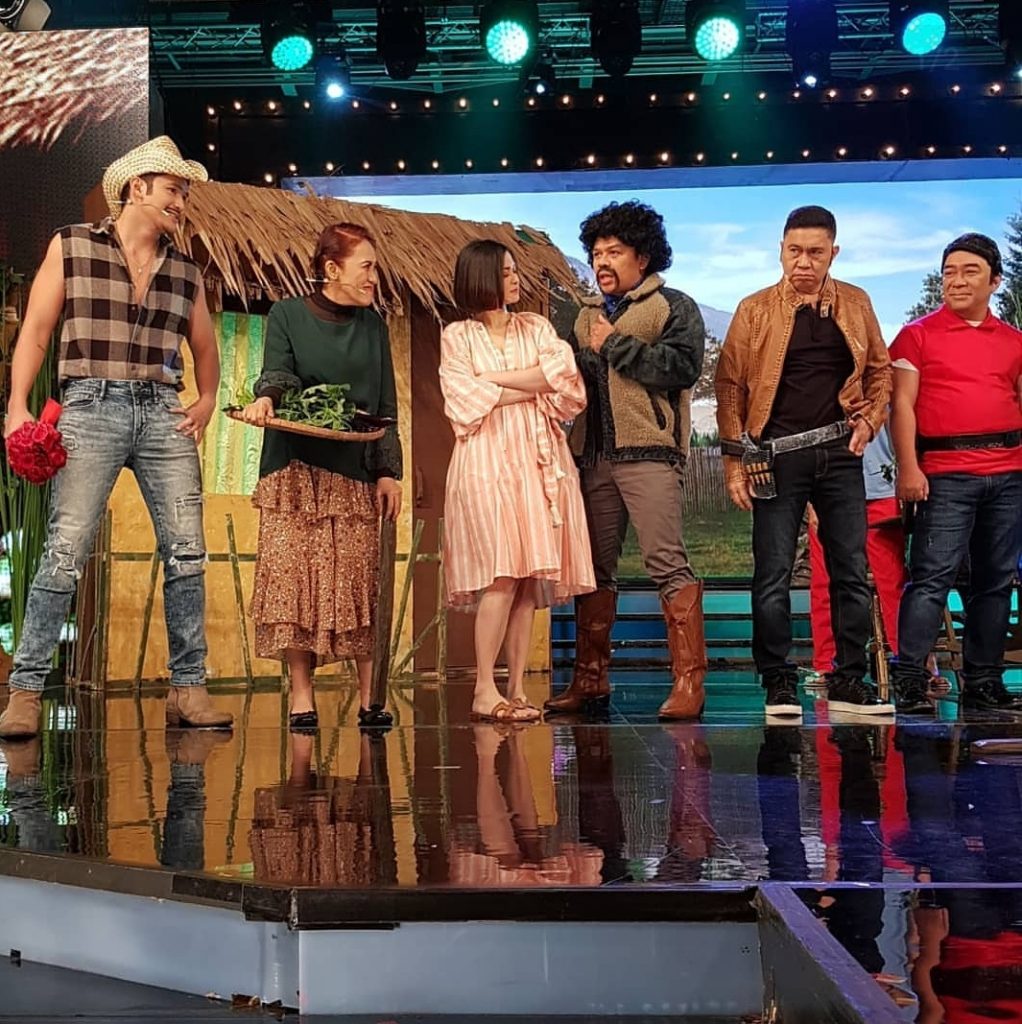 Even though it is a top-rater show, GMA 7 did not renew the contract of APT Entertainment because they will be using the time slot for their new in house musical show.

The head of APT Entertainment Mr. Tony Tuviera personally talked with all the cast, crew and production staff of Sunday Pinasaya.

Everyone was saddened by the news, most specially because it will end before christmas and new year.

In a positive note, everyone is happy and proud that Sunday Pinasaya will end with consistent high ratings. 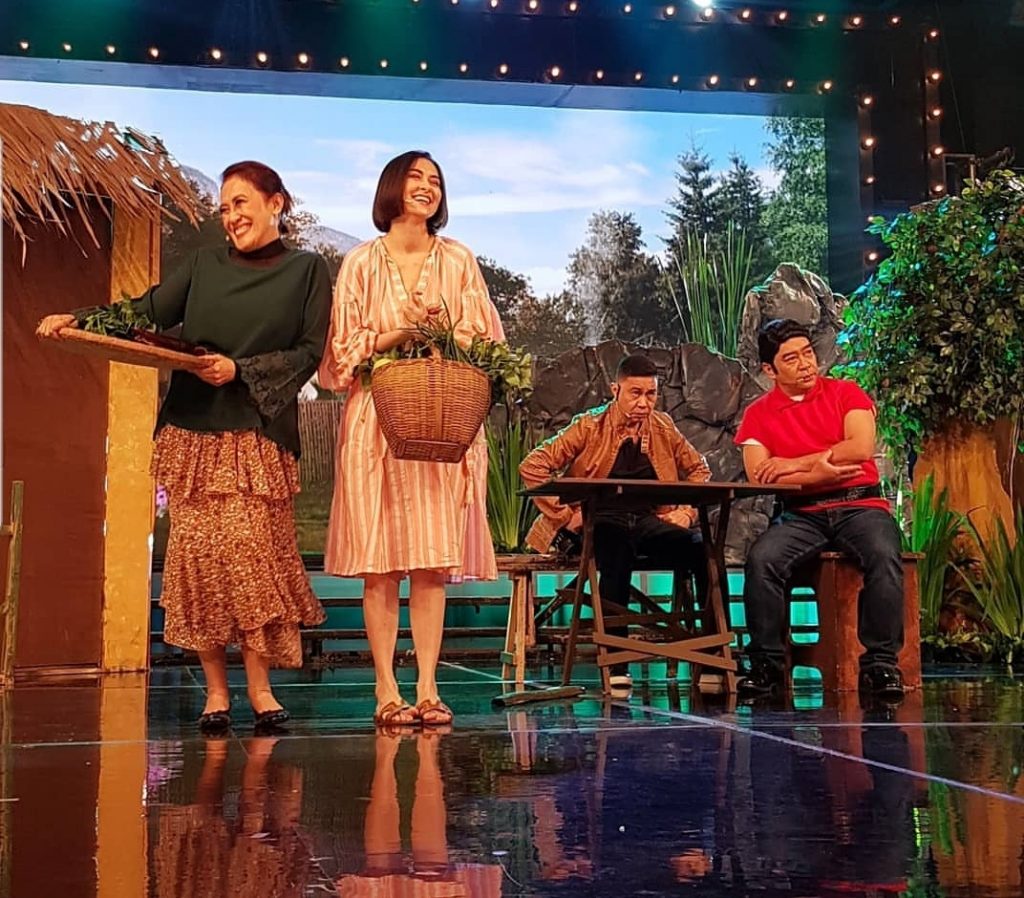 There are no details yet about GMA’s new sunday musical variety show. There’s No details yet who will be the cast.

Meanwhile, as Sunday Pinasaya in on it’s last 2 weeks, Marian is slated to do a new tv series next year with Gabby Concepcion.

It will be her first tv series in 2 years. Are you excited?.