The mother and daughter tandem were seen wearing matching outfits, both were wearing a Mcdo stripes socks. Zia’ adorableness stole the attention of many.

Even though Zia is a very bubbly little girl and love beinh infron of the camera, she is still shy when facing large crowds.

She kept holding onto her Mom Marian, and hiding when they were called on stage.

Zia’s cute facial expressions also captured the attention of the crowd. She frowned, She smile and look very observant to what is going on. 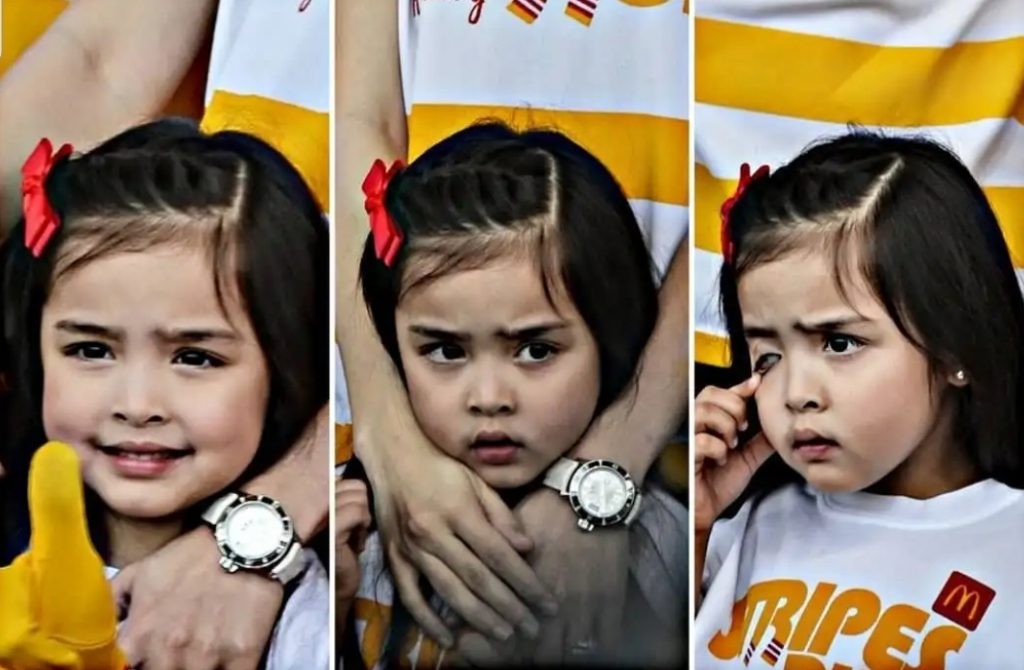 When Ronald mcdonalds joined them on stage, Zia looks so confused and curious. 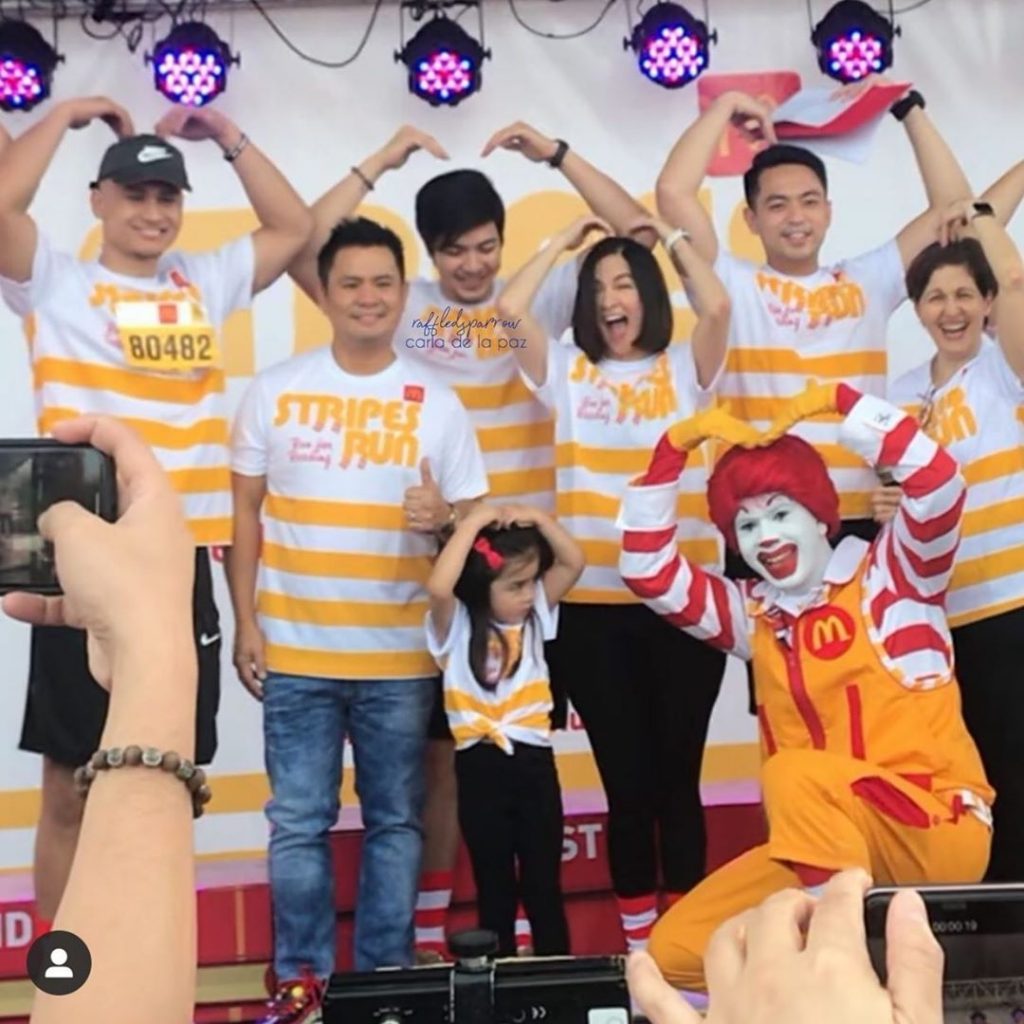 The looks she gave Ronald Mcdonalds made fans and netizens laugh. So adorable! 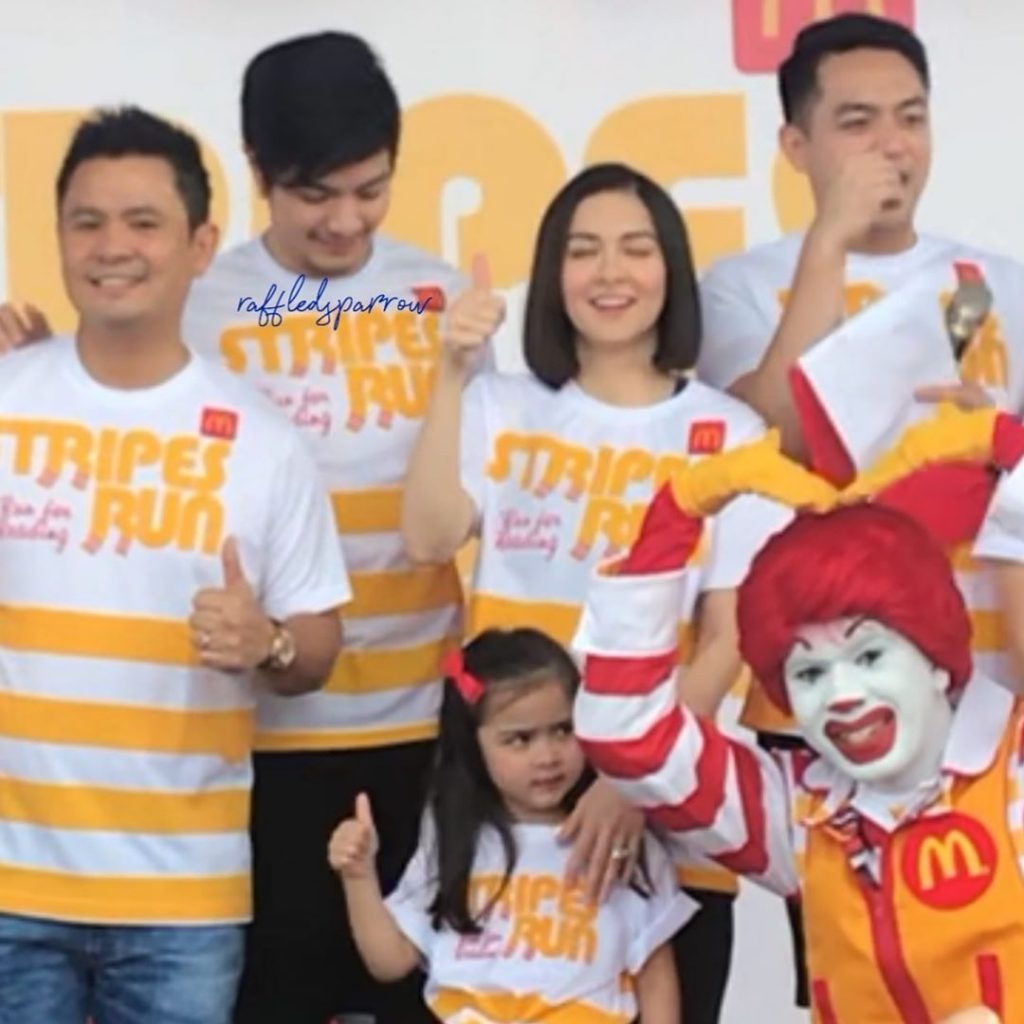 Last november 23rd Zia celebrated her 4th birthday with her family and friends. They are no news yet about Dantes Family’s christmas plans.

It’ the first christmas they will celebrate as a family of four. After welcoming Ziggy last April 16, 2019.