Marian Rivera will soon return to Primetime, Marian had a meeting with GMA yesterday to talk about her upcoming tv series next year.

It will be Marian’s comeback in primetime in 2 years. The last primetime series she did was Super Maam in 2017.

Marian took 2 years break on doing primetime series to focus on her family and children. She supposed to do a primetime series in 2018,but she got pregnant with Ziggy. So she took a break for another year to look after her newborn son. 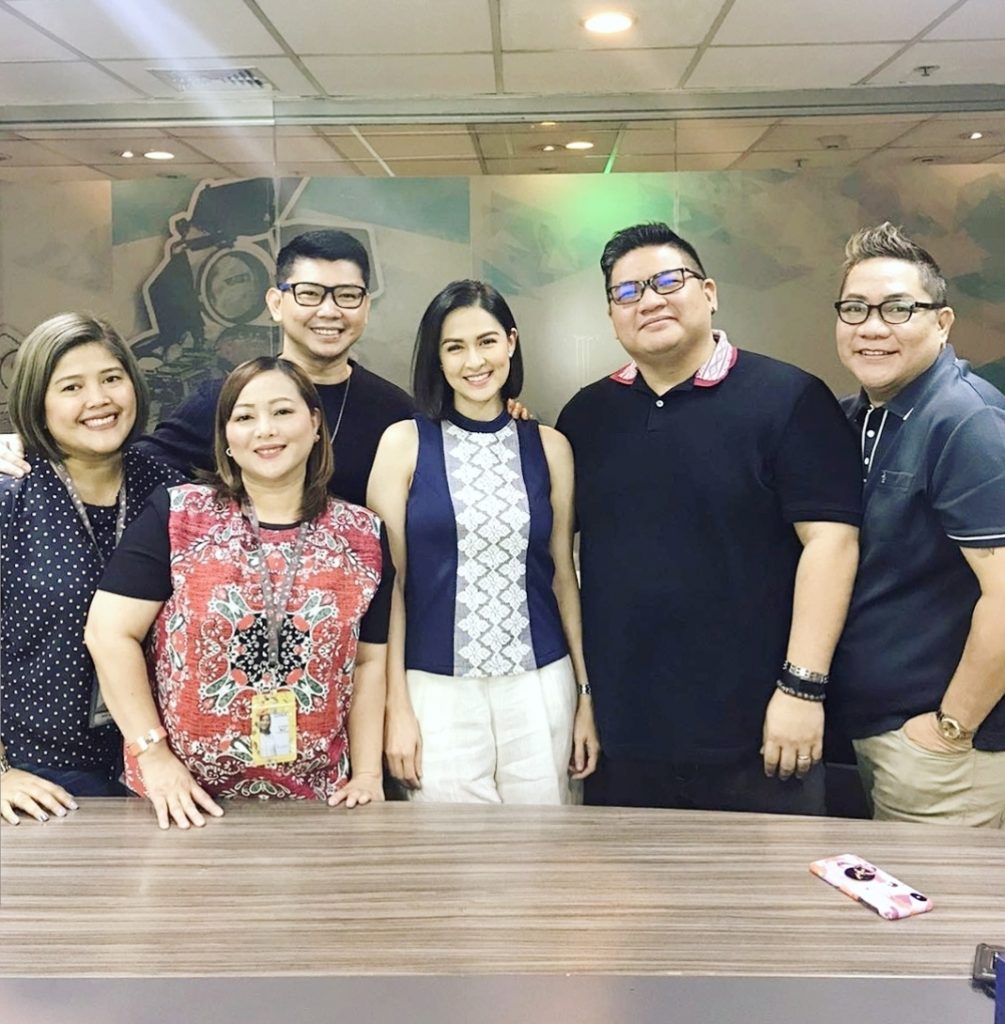 The title of their tv series is “First Yaya.” Marian had a meeting yesterday with Gabby Concepcion and the rest of the staff to talk about their upcoming tv series.

First Meeting with Gabby Concepcion for our project “First Yaya.” 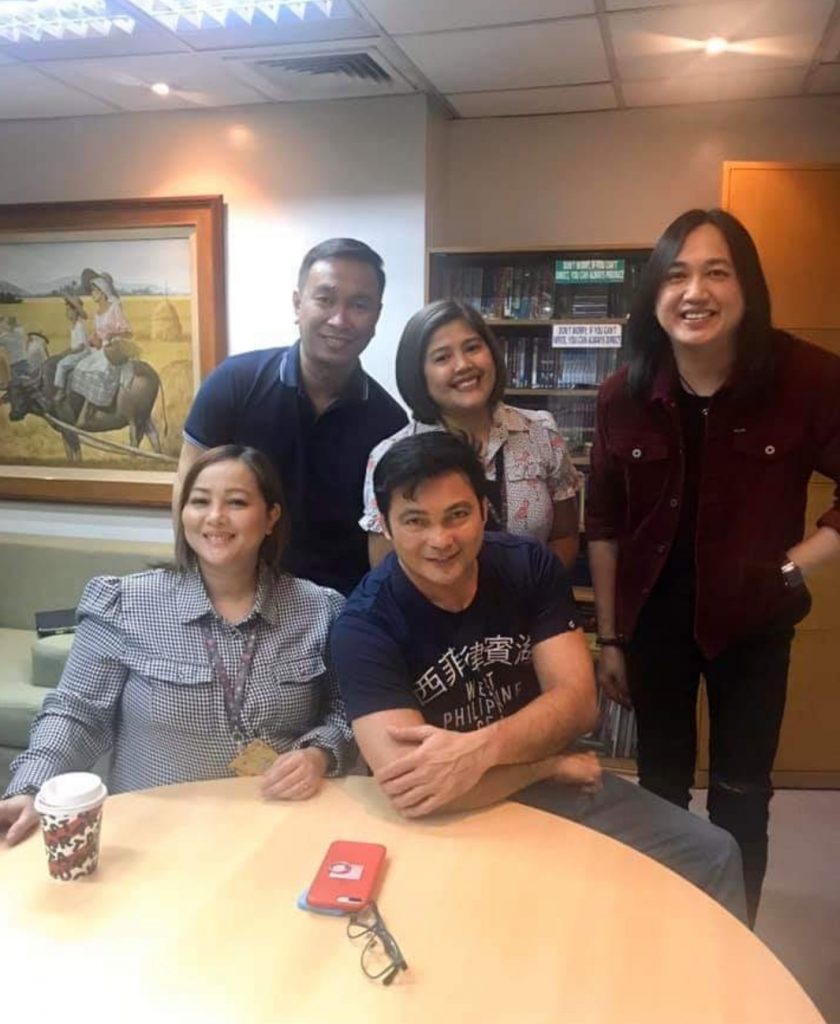 It’s the first time that Marian and Gabby will work together for a tv series. Gabby’s manager Popoy Caritativo was Marian previous manager. They recently reconciled and reconnected.

Though there’ no details yet, First Yaya will start airing in 2020.