Marian Rivera attended the opening of the newest and biggest Belo Clinic. The new clinic is located at the 5th avenue infront of One Bonifacio High Street.

“Congratulations Ninang victoria_belo and dochayden on the opening of your newest and biggest clinic! Can’t wait to come back and visit again.” 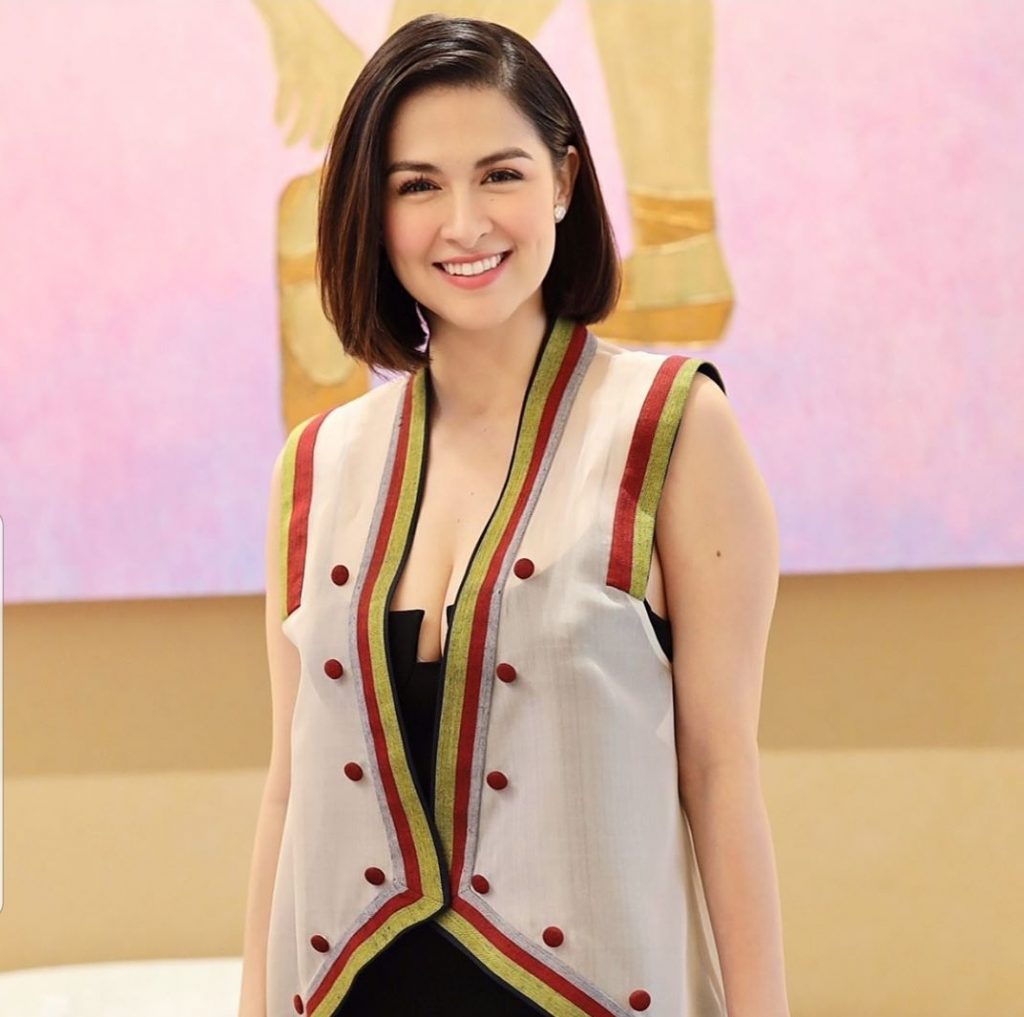 Kapamilya Actress Jane Deleon got to meet Marian at the event. Jane was chosen by Abscbn to play as the new Darna for it’s upcoming movie.

Angel Locsin originally supposed to portray Darna again but due to back injury she needed to back out from the project.

She was replaced by Liza Soberano, but Liza got injured too and dropped the project. She went to the US to get her injured finger fixed.

So Abscbn held an audition for the role. 20 years old Star Magic Artist Jane Deleon was the chosen one to play as the new Darna.

Before she got the role, Jane previously appeared in La Luna Sanggre. She also played as Jericho Rosales younger sister on his tv series halik.

Marian Rivera was the last one to play Darna back in 2009. now Jane will get to portray Darna for a movie.

Marian posted a photo with jane, “Nice to meet you jane.” 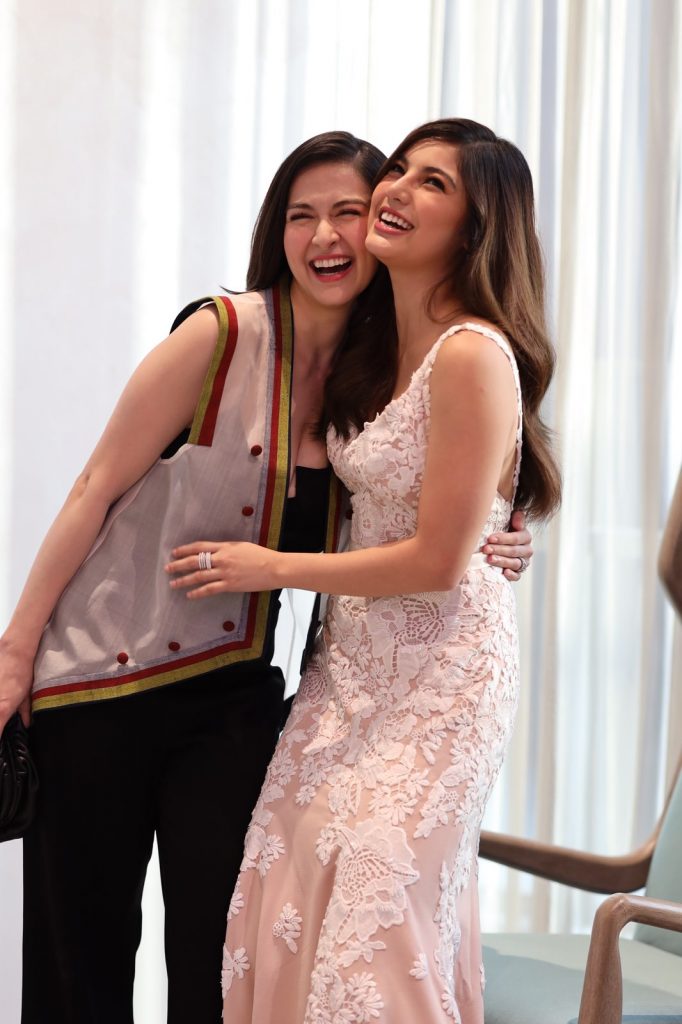