Kapamilya star Anne Curtis is pregnant with her first child. She announced her pregnancy on her personal vlog and to her noontime show ‘It’s Showtime’.

Anne married celebrity chef Erwan Heussaff 2 years ago. Erwan is the brother of Kapuso Actress Solenn Heussaff who is also pregnant with her first baby.

Anne’s prenancy is like an anniversary gift as the couple just celebrated their wedding anniversary last November 12. She is currently in the 5th month of pregnancy. 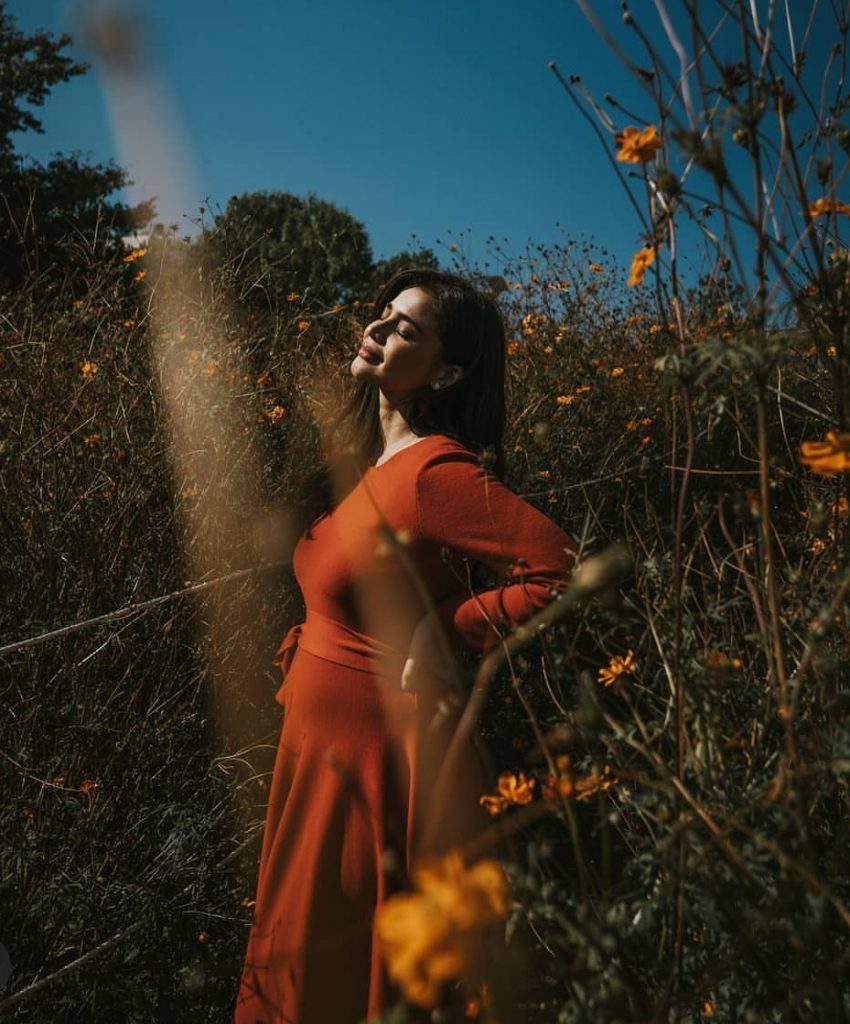 Celebrity friends of Anne Curtis flooded her Instagram with warm greetings and congratulations.

I think you should know something…. Another reason to love November.. @erwan. Music: Nothing’s Gonna Hurt You Baby by @cigsaftersex

Anne didn’t say when her maternity leave will start, fans can still watch her on showtime everyday.

She is also expected to join the promotion for her metro manila film festival movie with Vice Ganda.