Roxanne Barcelo answers if she is still bestfriends with Marian Rivera

Roxanne Barcelo guested in Tonight with Boy Abunda to promote her movie Love is Love.

Roxanne was asked by Boy Abunda if she is still best friends with Marian Rivera. Marian and Roxanne are bestfriends for 10 years now.

They first work together in 2009, for the GMA tv series Darna. Since then Marian and Roxanne became close. They even became closer when they worked together again in Amaya in 2011. 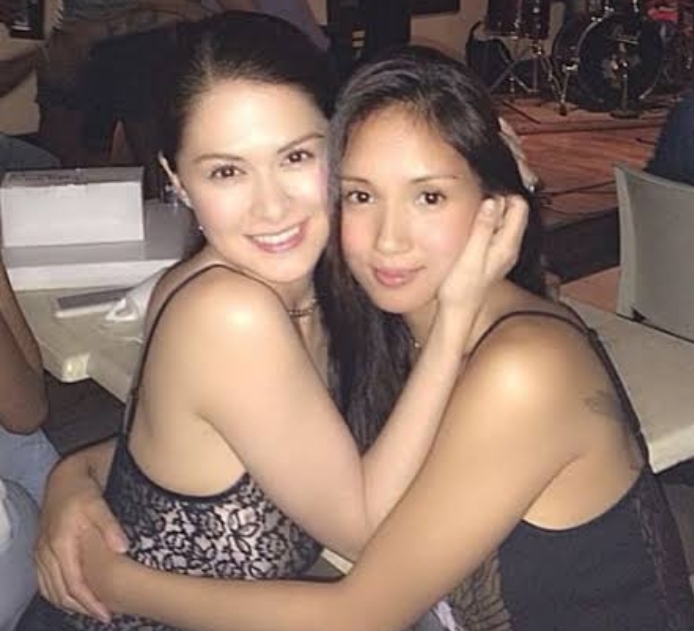 Roxanne was also one of Marian’s maid of honor for her 2014 wedding with Dong Dantes. Marian also made Roxanne one of Zia’s Ninang.

“Are you still bestfriends with Marian Rivera?” Boy Abunda asked.

Roxanne added that Marian is living a different life now that she is a wife and have 2 children.

“But ofcourse, she is living a different life now. Zia is my inaanak, and that’s forever. I am her ninang for life.” She said. 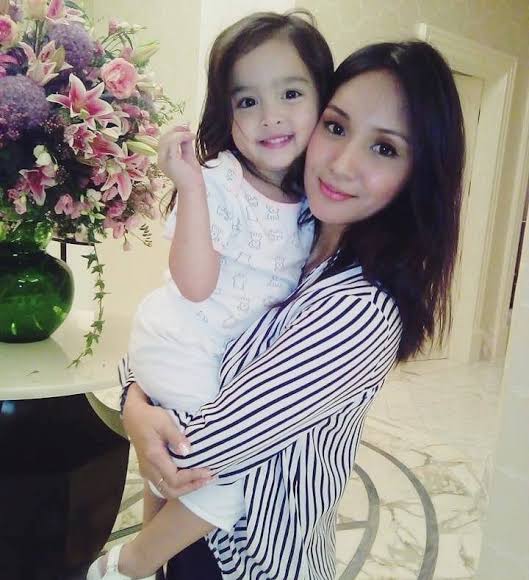 Even though Marian and Roxanne are living different lives now, they are still bestfriends and very close to one another.

They call eachother “Charlie.” Nobody knows but them why or when did they gave the nickname “charlie” to eachother.