Aga Mulach wants to make another movie. But he wants to have a good story and script, and a great director to spearhead the film.

For his next movie he said that he like to work with Marian Rivera or Kathryn Bernardo. 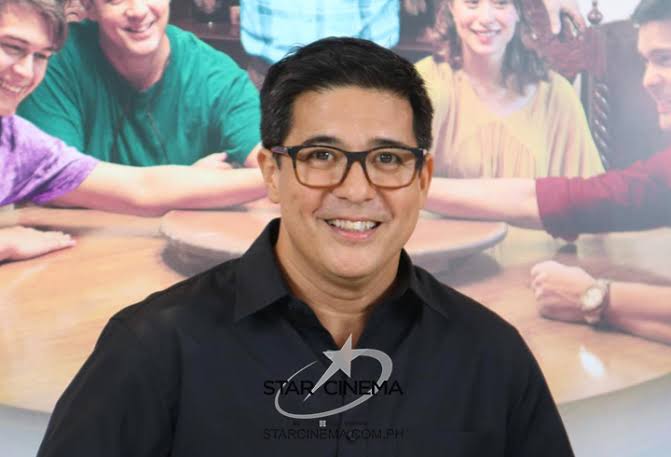 But who will produce the movie? The press asked Aga. “Well, that is another good question that needs a good answer.” He answered

Meanwhile, Marian haven’t done any movie for the past 6 years. The last movie she did was Kungfu Divas with Aiai Delas Alas under Star Cinema. She also did a segment in Vic Sotto’s movie, My Big Bossing Adventures.

After those movie she haven’t done any movies except for cameos and special participation in Vilma Santos’ Extra, Dong Dantes’ Aswang Chronicles, Alden Richards and Maine Mendoza’s Imagine You and Me and Vice Ganda and Dong Dantes’ Fantastica last year. 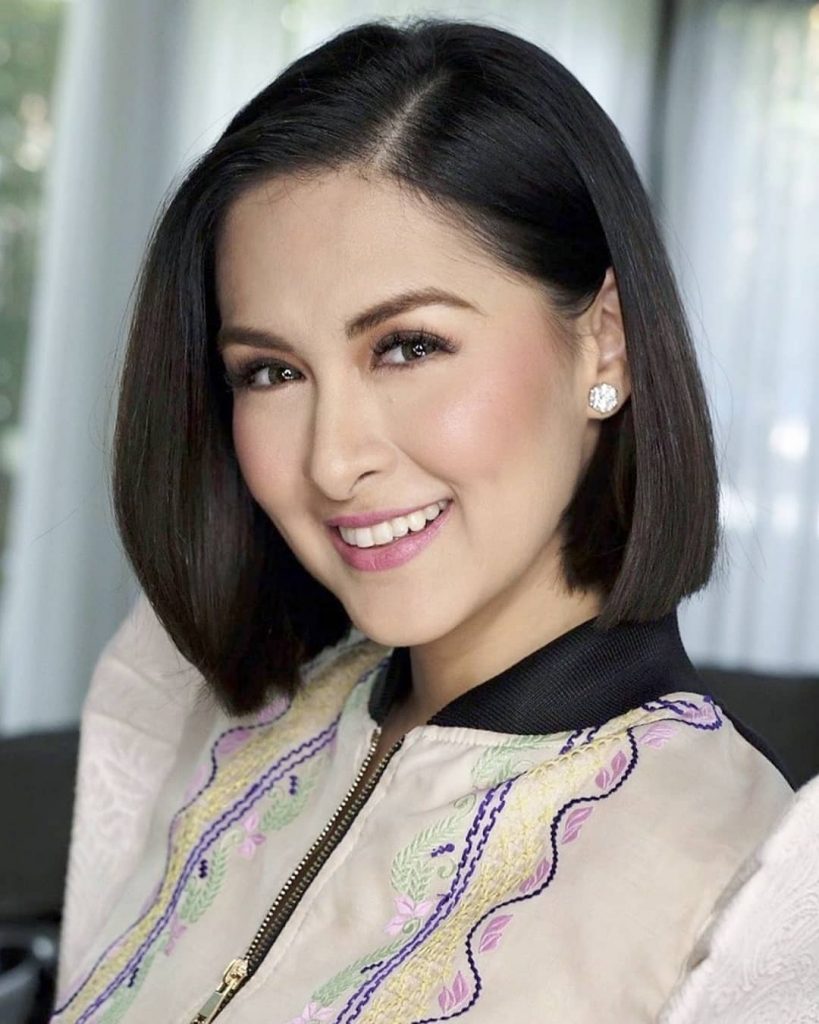 Marian supposed to do a horror film last year, but she postponed it because she got pregnant