Marian gamely dance to it while she was feeding Zia. Dong captured the moment in photos mesmerized by her wife.

Dong gushes about his wife on his instagram post. He posted a series of photos with the caption, “Wala talagang kupas! Dancing to the famous tune of Sabay Sabay Tayo while cruising down the beautiful Loboc river in Bohol.” 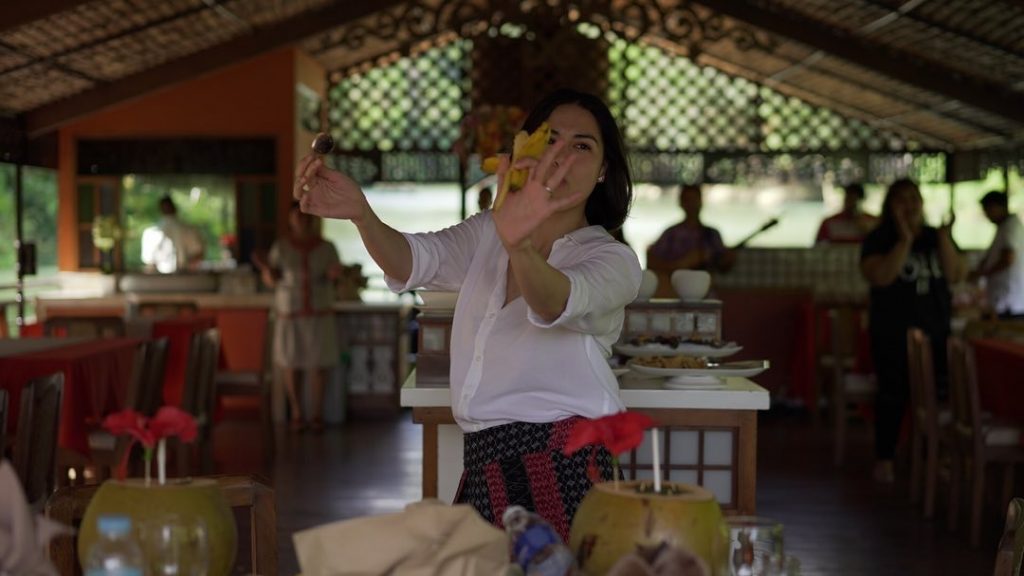 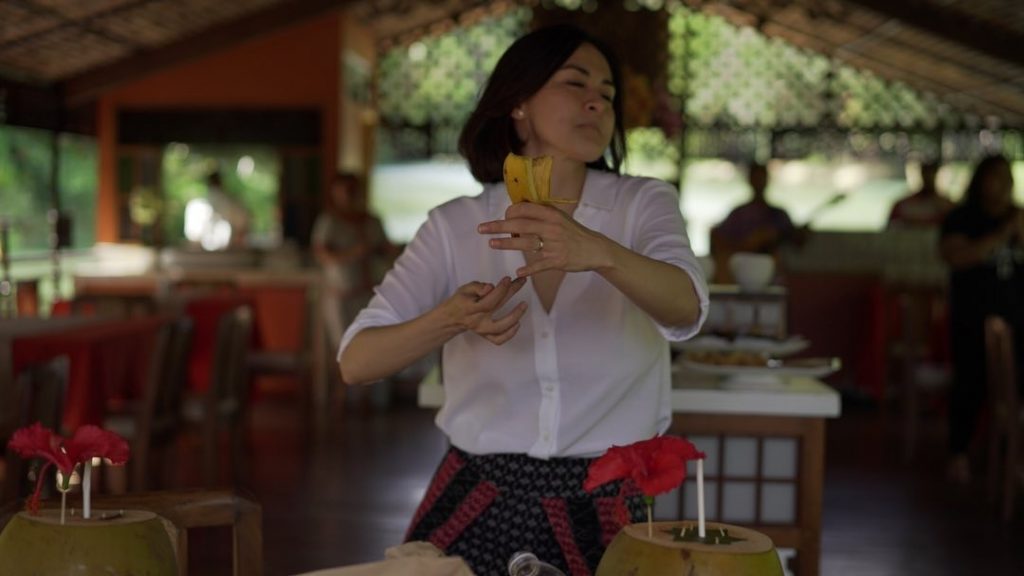 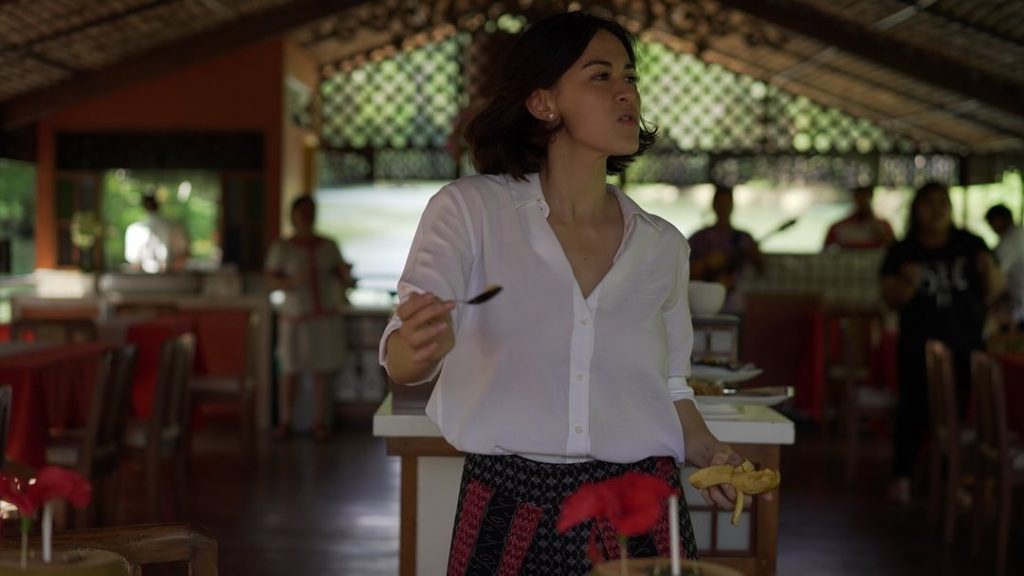 Marian is so adorable! 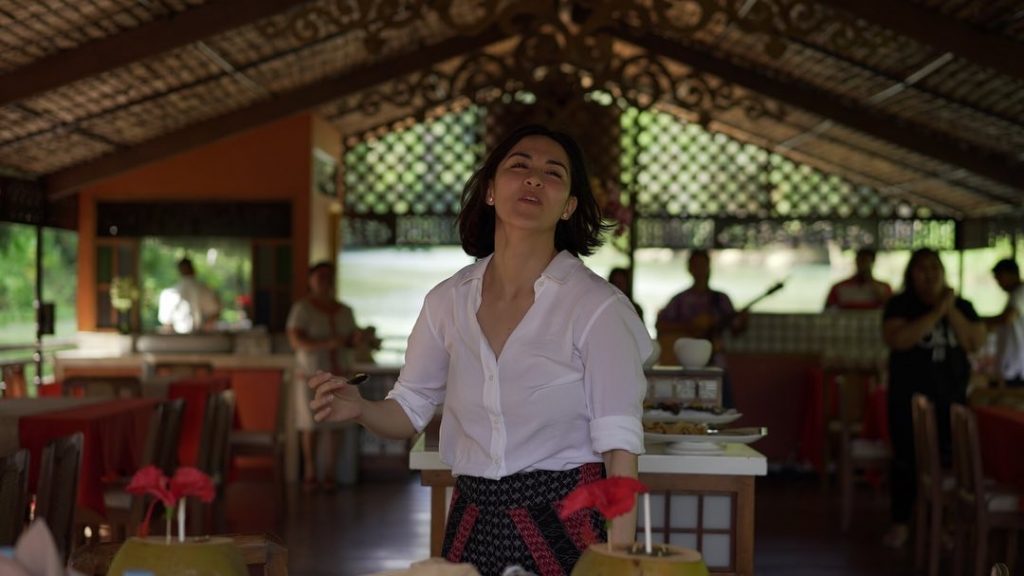