When will Marian return to dancing?

Marian Rivera is confident about her hosting skills, since she hosted many shows in the past and currently hosting Sunday Pinasaya and Tadhana.

“If i have something on-the-spot, i don’t get shy anymore.” She said. 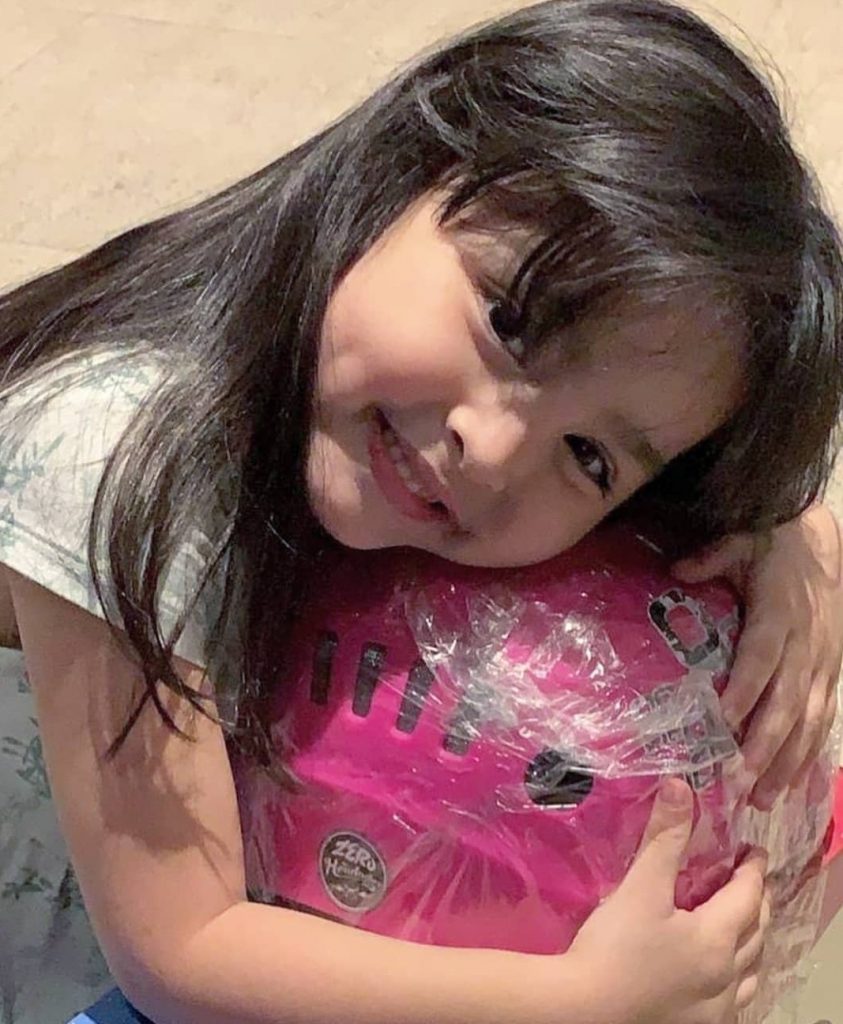 She admitted that it took a lot of adjustment when she first hosted the show.

“At first, it took a lot of adjustments and building up my confidence as a host. I’m very used to it now.”

Last october 13, the press got to ask Marian, when will she return to dancing and having production numbers.

Marian said she’s open to it but not anytime soon. “Ofcourse, but not now. I need time, i need to rehearse and get use to it again.”

But if GMA offers her to get her musical variety show “Marian” on air again, will she say Yes? 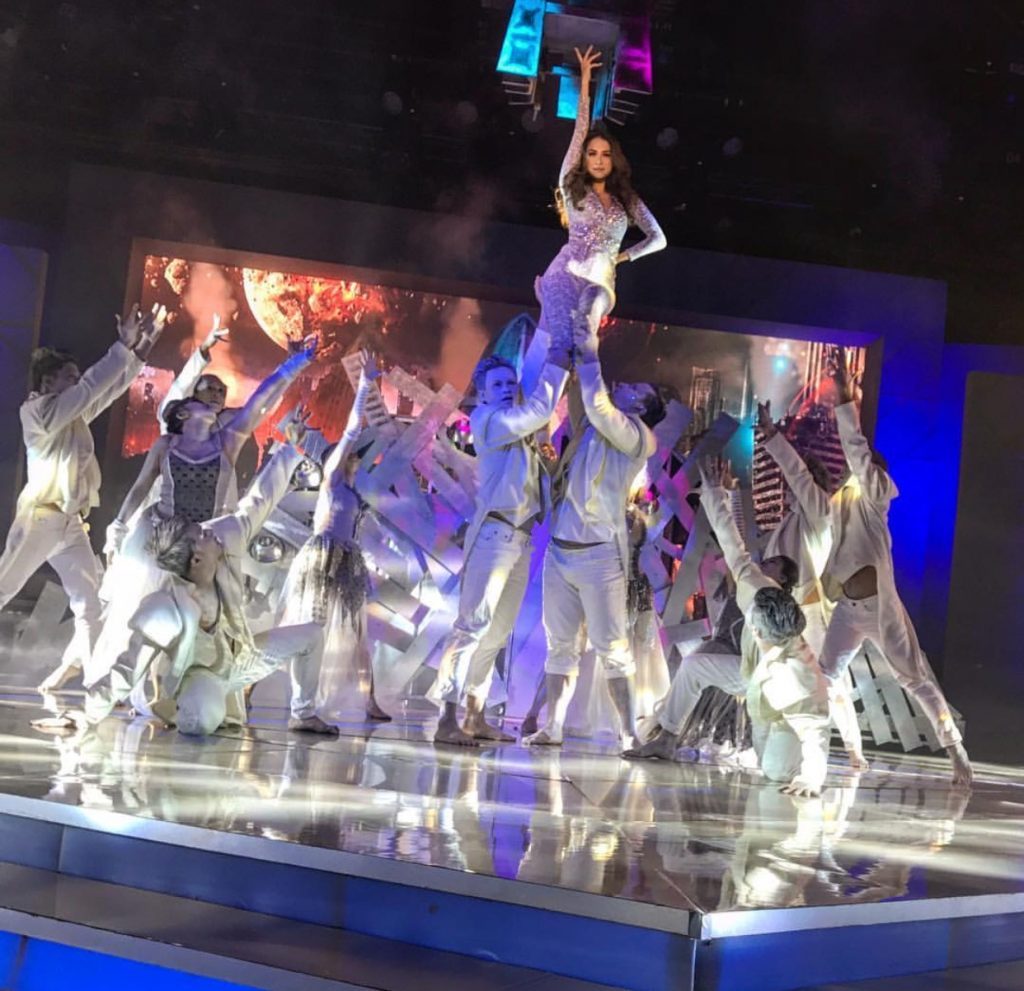 “It’s very hard, in one episode i i need to do 3 production dances. If you fail to memorize it’s embarrassing.”

Marian said she can’t do it anymore as it took so much time to make. Things are different now that she is a mother of two.

She rather spent time with her kids than spent hours of rehearsing.