Marian Rivera and Dingdong Dantes probably has nothing else to ask for. They will celebrate their 5th year anniversary on December 30th of this year.

They have 2 beautiful children, Zia who will turn 4 years old this year and Ziggy who just turned 6 months old

They have businesses, Dingdong and Marian have great showbiz careers, They are also in demand endorsers. 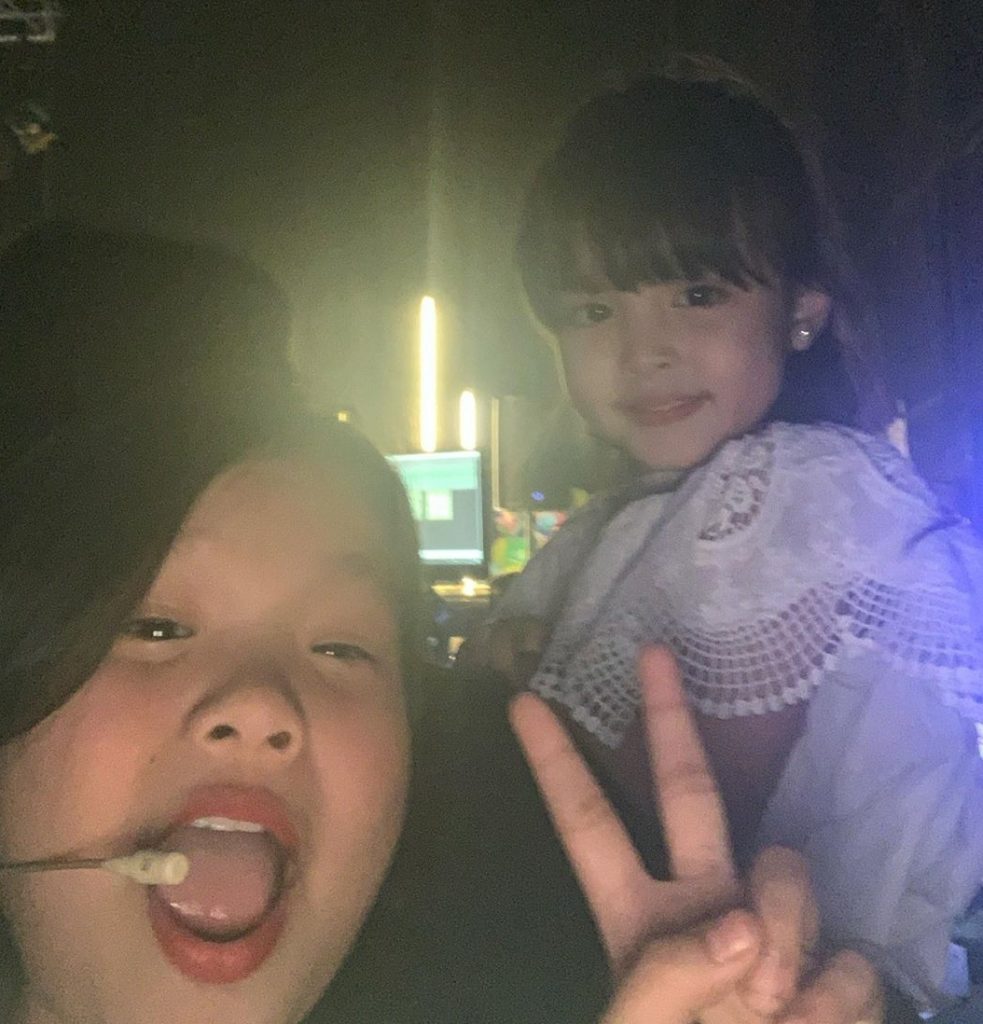 Even their kids Zia and Ziggy are becoming in demand endorsers. Just last month, Zia has become the new endorser of Wilkins Distilled water with her parents Dong and Marian. Zia and Marian also become endorsers of McDo Party.

This month Nido 3+ releases their new TVC of Marian and Zia. They are indeed the most in demand family endorsers in showbiz right now. 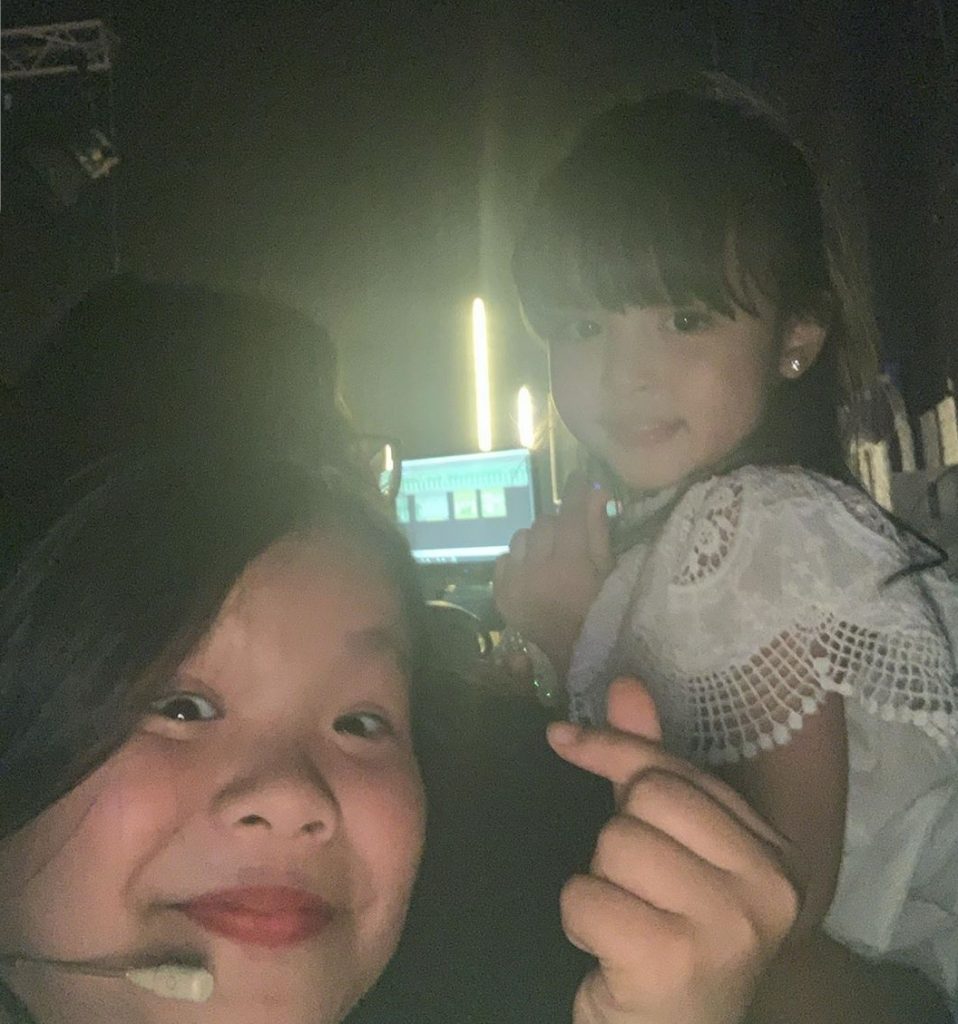 Meanwhile, Now that Marian is back to work in Sunday Pinasaya, Zia has been accompanying her Mama.

Yesterday, Zia was spotted again backstage, watching her Mama on the monitor. And this time she was seen with Ate Ryzza Mae. They are playing thumb wrestling.

Marian said now that Zia is 3 years old turning four she can come with her at work. She uses the time as their bonding moment as well.