Marian revealed if Dingdong is giving his salary to her

The entertainment press got to interview Marian Rivera-Dantes yesterday, during the media launch of her new endorsement, Waltermart.

“They are very nice, before we sign the contracy we met them. They really want to meet me. So i’m very thankful thay they choose me to be their first endorser and for trusting me.” She said.

Marian is the first ever celebrity endorser of Waltermart Grocery. As A Mom, Marian does the grocery shopping and budgeting. 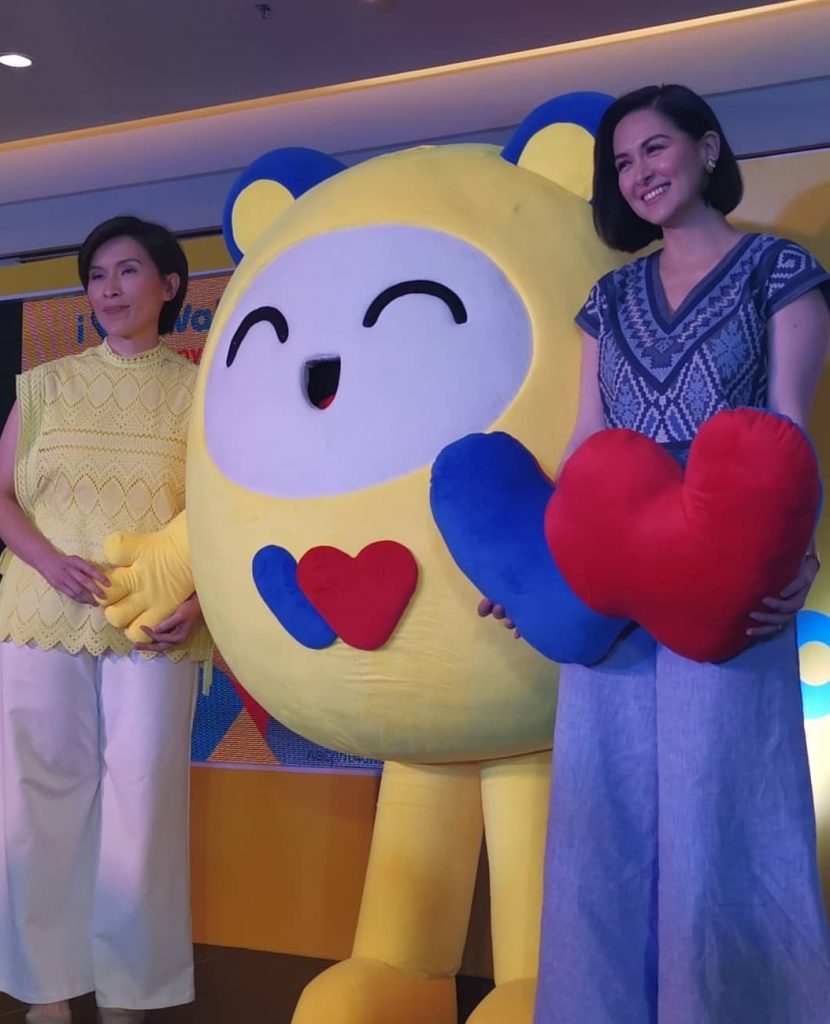 So the press asked her how she does the budgeting, does her husband Dingdong Dantes gives his salary to her?

“To be honest, he does. He’s giving me his salary.”

But Marian said ofcourse Dong will left some allowance for himself.

“Ofcourse he left some for him, also for me, for the family. So we can buy whatever he needs and whatever i need.”

“I am also very organize, i write whatever we need in the house, the budget, the bills, water, helpers, everything.”

Is it a big challenge for Marian?, “No, i love it, i enjoy doing it. I even have a little calculator.” She said.

In other news, Marian will be back in Sunday Pinasaya this week, October 13th. After being on hiatus for 8 months.