For years Marian Rivera always has long hair, and it is also the hairstyle that suit her the best according to netizens.

But she proved that she can pull off any hairstyle. Earlier this year, Marian Rivera-Dantes surprised fans and netizens when she revealed her new short hairstyle.

It was the first time in years that Marian cut short and did a shoulder-length hairstyles. Many netizens and fans praises her new hair and said that she became even younger lookin after cutting her hair.

Meanwhile, Marian had a renewal of contract for an endorsement earlier today.

And as usual after dressing up, Marian took a photo of her OOTD for the contract renewal. But ofcourse her daughter Zia Dantes has once again stole the spotlight from her mother.

She started posing too with her Mom. Zia does it so well that Marian joked that she is once again defeated by Zia. “Waley Uwi na naman si Mama.” 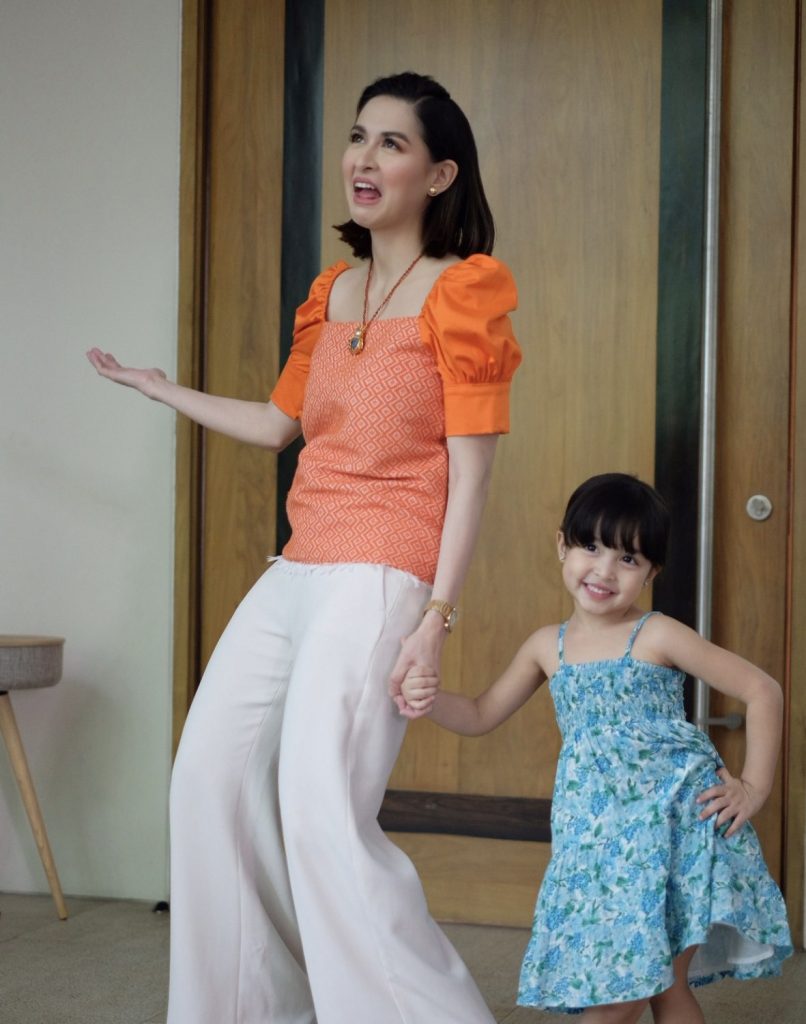 But later on Zia finally let her Momma Marian got her OOTD shot. 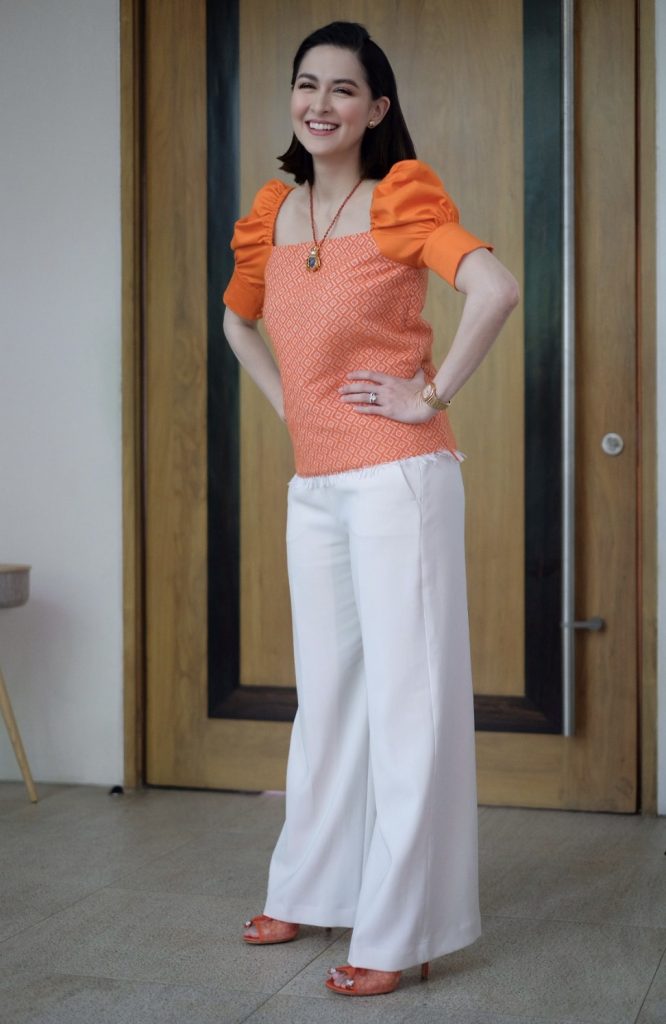