Ziggy is one of the most sought after celebrity kids endorsers.

Marian Rivera is back after 7 months of hiatus after giving birth.

Last february 2019, Marian took official leave from her showbiz commitment to rest and be ready give birth. On April 16, 2019 Marian gave birth to a healthy Baby Boy.

Baby Ziggy has a lot of followers already and looking forward to see his endorsements. But Marian and Dingdong said, they are not accepting endorsements for Ziggy for now as Ziggy is too young. 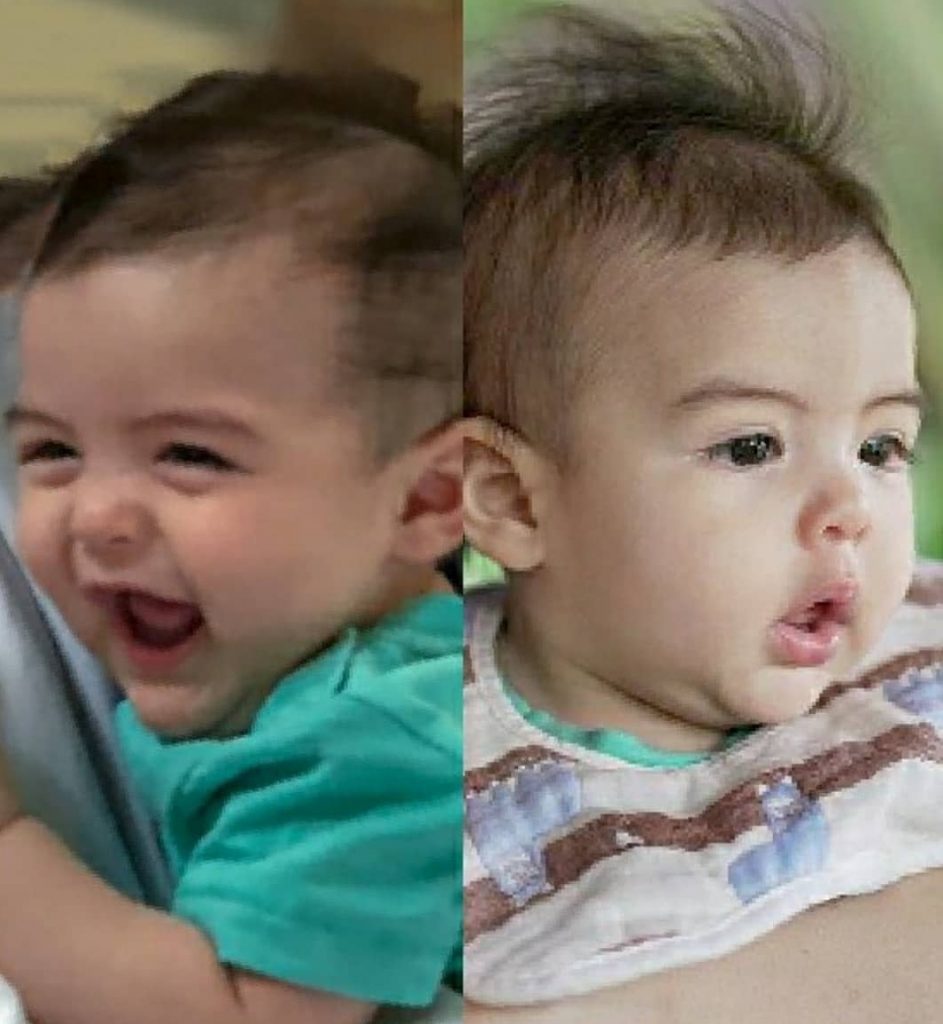 Dingdong and Marian’s genes are perfect combination, as they have super beautiful children.

While Marian is on hiatus, her husband Dingdong took over her weekend Drama anthology Tadhana. Who is now celebrating it’s second year anniversary. 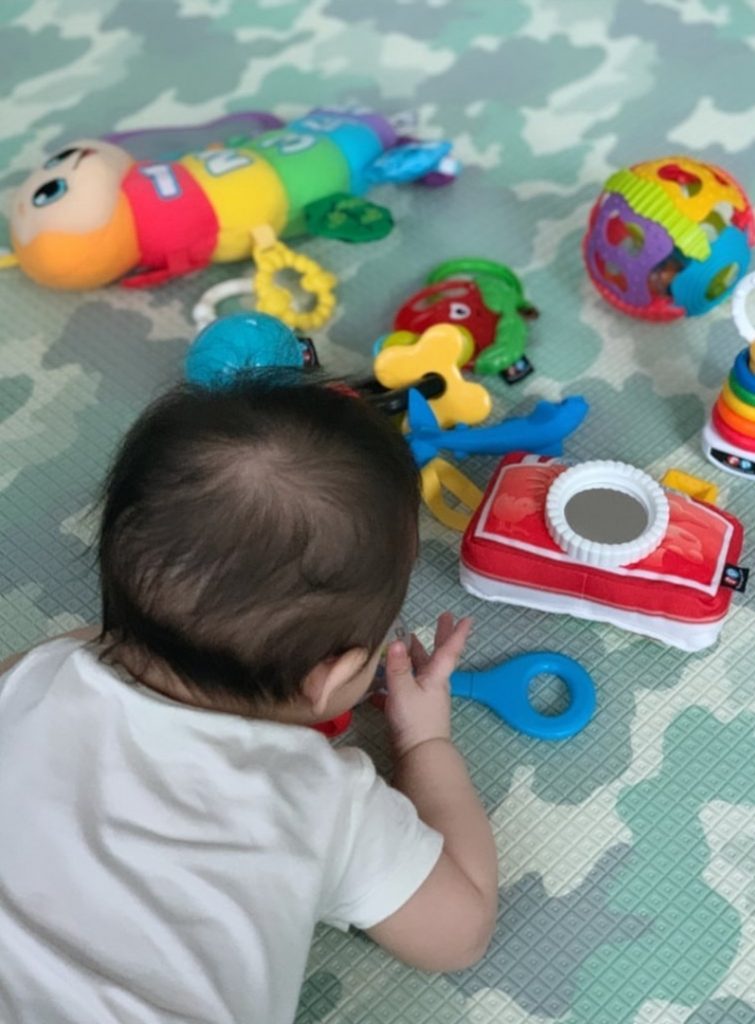 Marian is now back hosting Tadhana, and by next month she will be back in Sunday Pinasaya.

Meanwhile, Dingdong is busy with his new tv series though they have yet to find a leading lady.

There is speculations that Jennylyn Mercado will be the new leading lady. But no official announcement yet.

Marian already clarified that she will not be Dong’s leading lady as she is not ready to do or comeback to doing teleserye.

She is now focus with her 2 children, Zia and Ziggy.