Ate Zia’s Wilkins behind the scene

Ate Zia has a new endorsement with her parents Daddy Dong Dantes and Mama Marian Rivera. They are now endorsing Wilkins Distilled Water as a family.

Behind the scenes of Ate zia was shared the other day, she is such a natural infront of the camera.

She follows direction from the director so well.

At an early age she already knows how to act. Good job Ate Zia!

Dingdong plans collab with Marian in an episode of Tadhana for now, which is celebrating their anniversary.

“It is really our plan to collab, the problem is Dingdong is very busy with his schedule. Theres Amazing Earth and working on movies as well.

“He also have an upcoming series of Descendants of the Sun. Their location is quite far, so its really hard to find time. Our schedule didnt meet.

“But we promise that we will come back together in Tadhana. 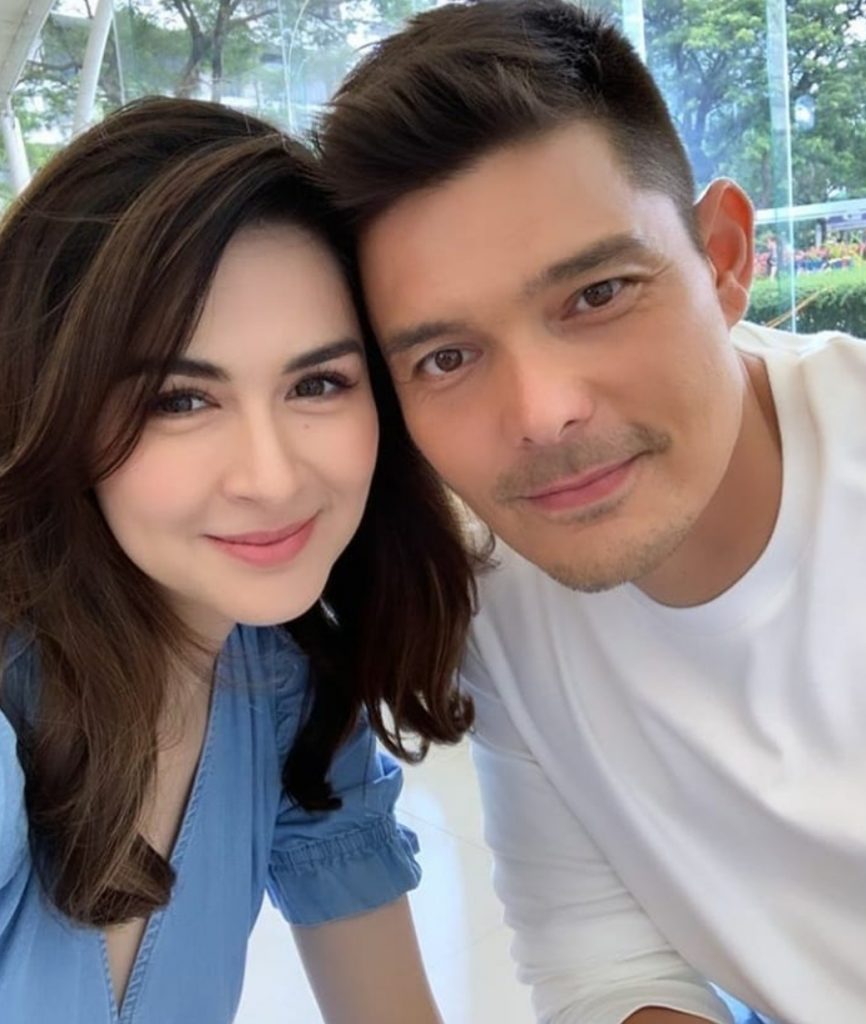 “I hope I could have a different role like a killer. Something like that. I always have a pity role in a series so I think its okay if i portray a killer this time.” Marian said smiling.

People ask if is she the leading lady of Dingdong Dantes in “descendants of the sun”?”

“Maybe theres already a leading lady and they have yet to announce. Its hard that people pushing me to take the role, then GMA already pick someone. Isnt it awful?” But is she open to be the leading lady of Dingdong in Descendants of the Sun?

“For now, their location is so far and they stayed there. I would be bad if I bring Ziggy to the taping with me an Zia is going to school and I fetch her back and forth.

“Lets see. Its hard to say no or yes. GMA could have assigned a different project for me to work on. So lets just wait,” Marian said.