Why Marian Rivera dodged talking about Descendants of the sun

Marian Rivera looking stunning at the mediacon for Tadhana.

They are celebrating the second anniversary of them said drama anthology that features the story of of out fellow Filipino OFW abroad.

One of the issues Marian talk about is the fans wanting her to be the leading lady of Dingdong Dantes in Descendants of the Sun.

She tried to dodge this topic because she feel sorry for the chosen leading lady of his husband Dingdong. 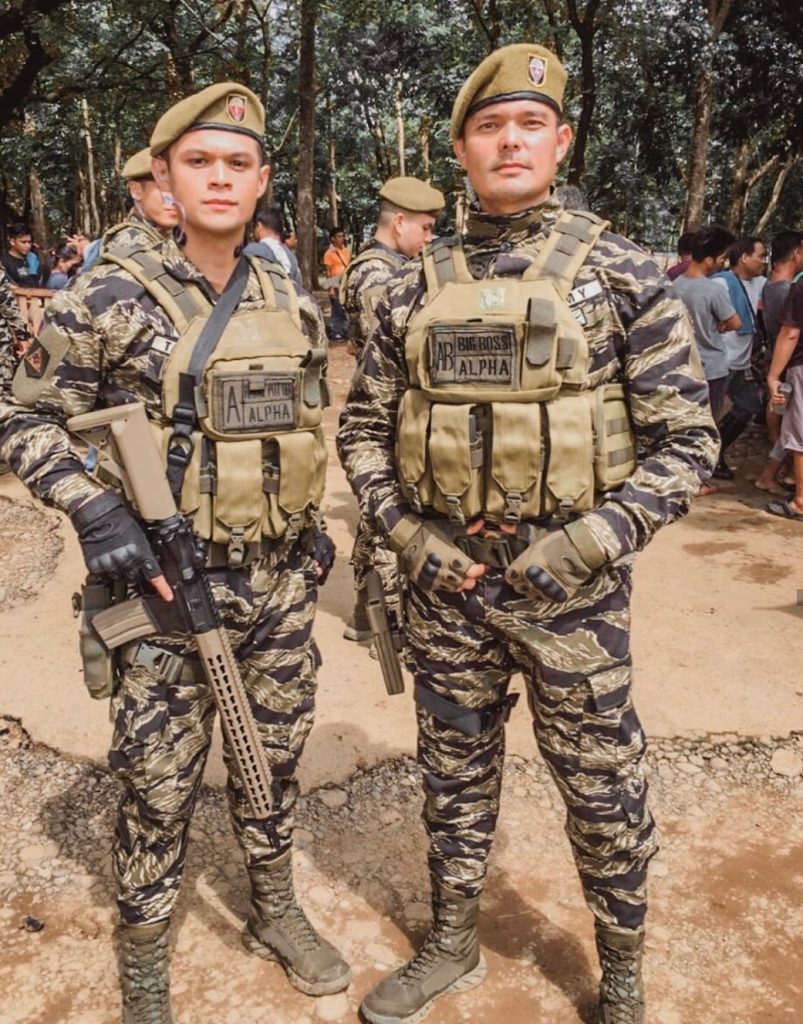 “It’s hard to say something about the show. ”

“People pushing me to take the role, when someone else should take it” Marian said.

Although she did wanted to work with Dingdong, but as for now it’s not possible. “I can’t take Ziggy with me while taping. Zia is going to school and I fetch her back and forth.

“Let’s see. Sometimes it’s hard to say yes or no because we cant tell if gma have a project for me that I need to do.” She said.

Marian said that it’s great to be back in Tadhana and maybe next month she’ll be returning to Sunday Pinasaya.

“As I have said, lets take it gradually. Tadhana for now and Sunday Pinasaya next. Maybe after that I will do another show or maybe another soap.” the actress added. 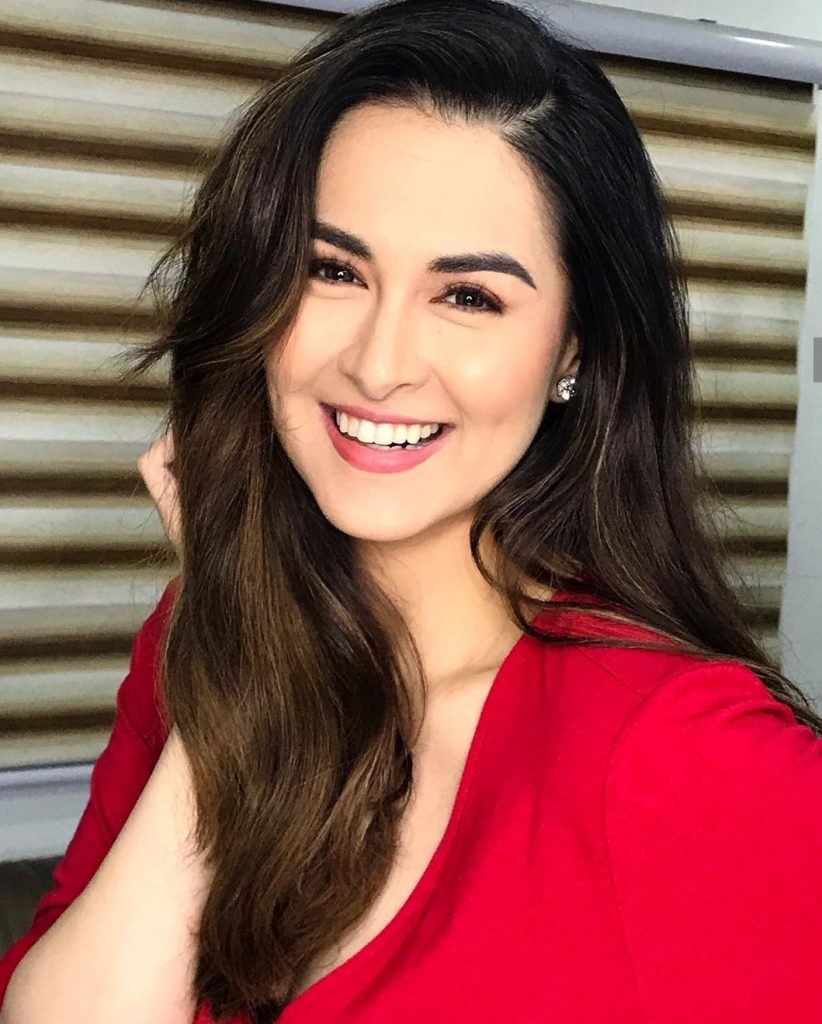