We all know Zia love to dress up and cosplay. This time Marian shared a photo of Zia as astronaut ready for her space flight.

Ate Zia was all smile in the photo while showing off her new costume. 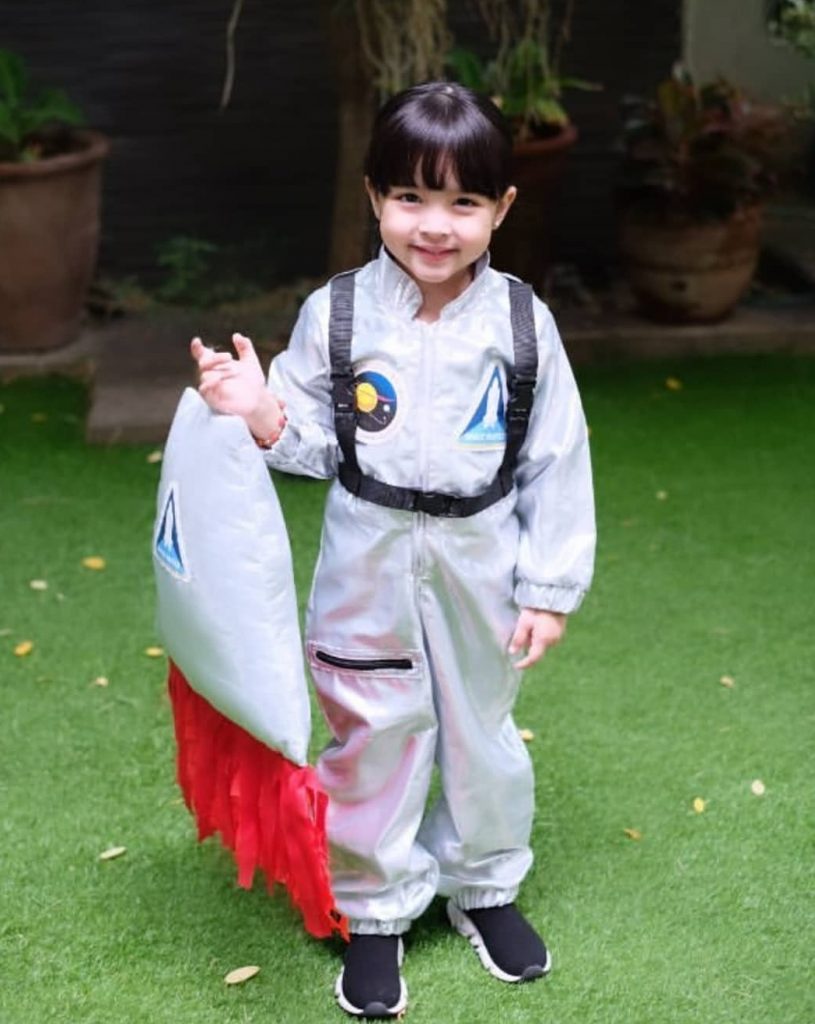 Meanwhile, Tadhana is celebrating another year of featuring the stories of our Overseas Filipino Workers.

Earlier today, Marian Rivera and Tadhana had a press conference. Not only to celebrate Tadhana’s second anniversary but to also welcome Marian back. After 7 months of hiatus Marian is finally back as the main host of Tadhana.

For the past two years Tadhana continue to bring stories of our Kababayan abroad winning various awards along the way.

You can watch the anniversary special of Tadhana starting this saturday at 3:15pm.