Marian and Ziggy spotted in public

While Dingdong and Zia were spotted at a toy store, Marian and Ziggy were spotted waiting for them at a restaurant.

Marian were seen showering her baby ziggy with hug and kisses as they wait for Daddy Dong and Zia. 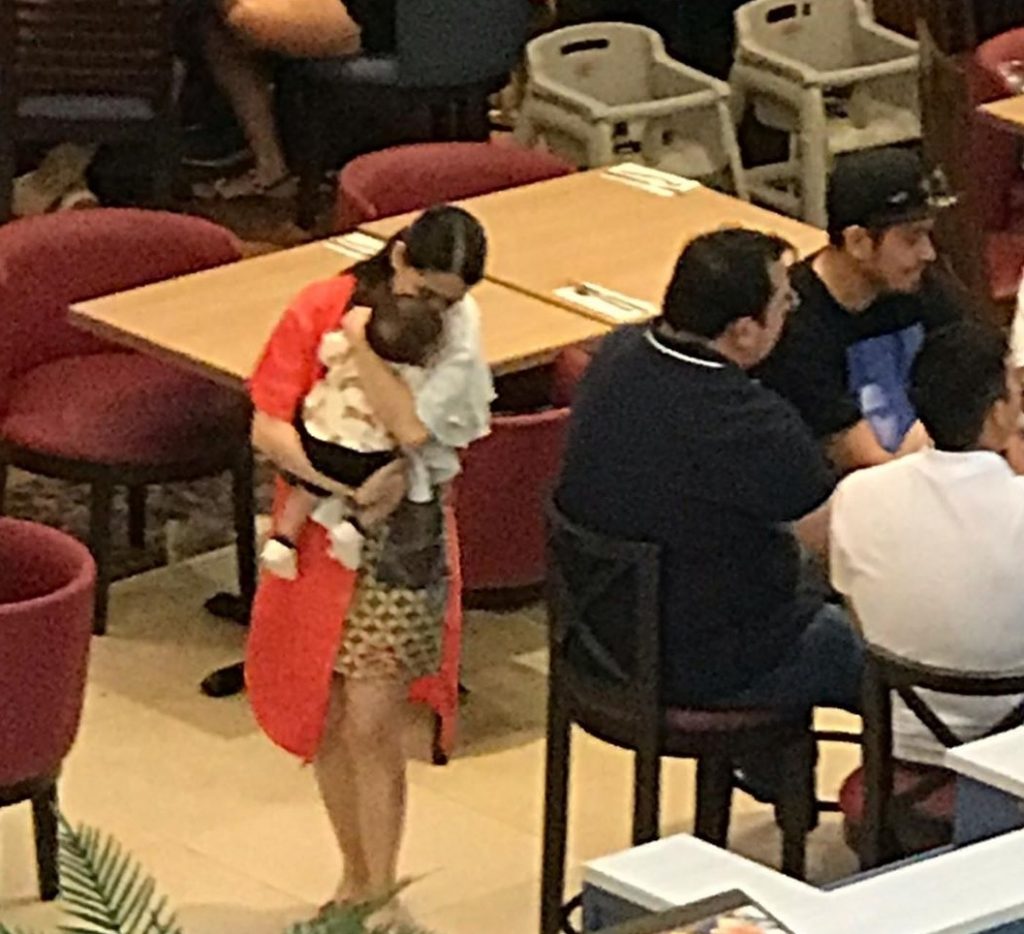 In another photo Marian and Ziggy walk around the restaurant. 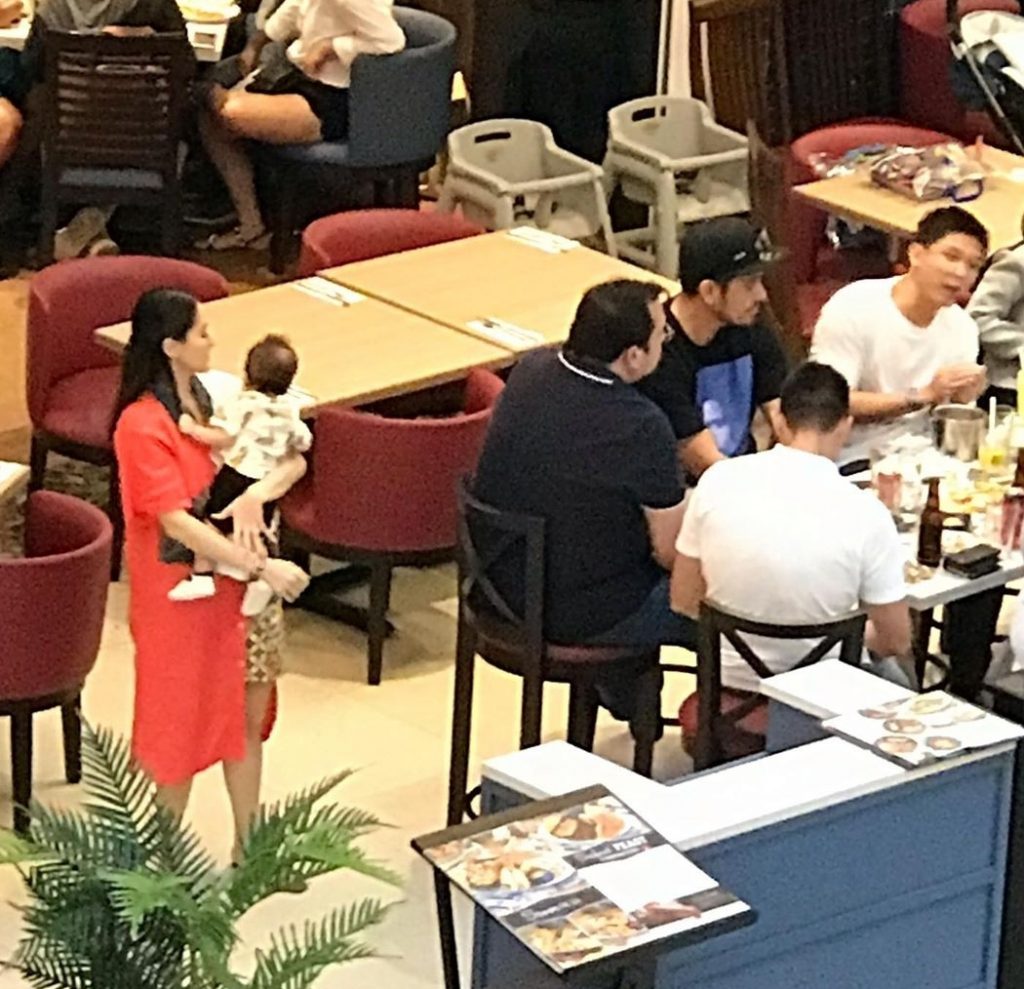 Here’s another one, Marian is really a hands on Mom to her children. Though they have helpers around. They are just there to be her assistant. 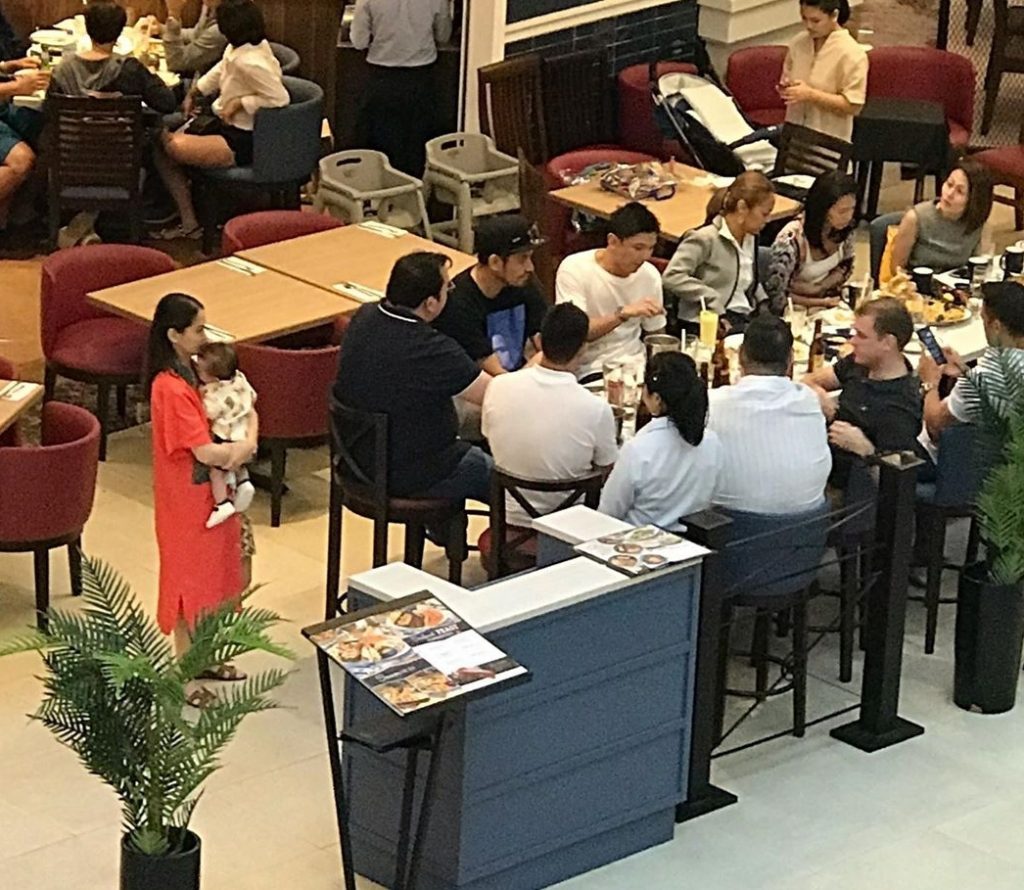 Looks like Mama Marian is calling Daddy Dong to check on them. 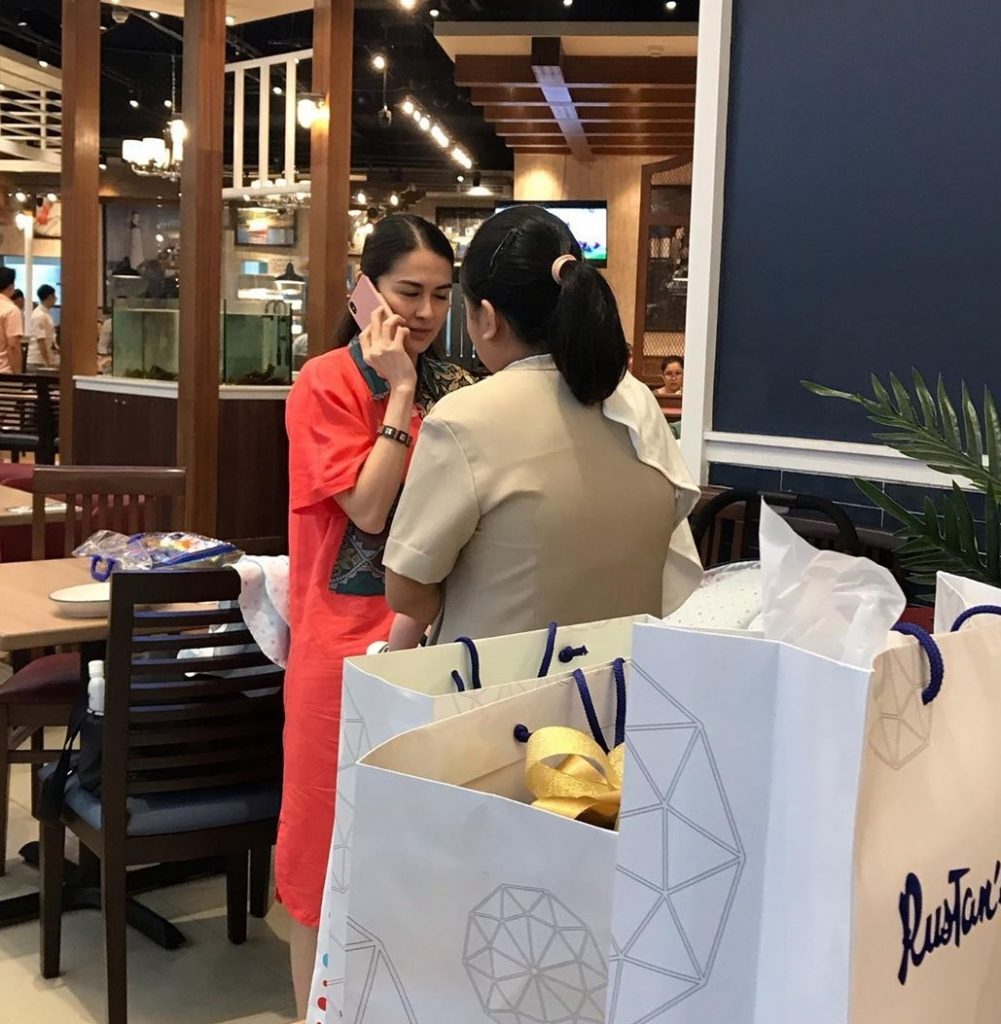 Meanwhile, fans are wondering when will Marian be back to her sunday show, Sunday Pinasaya.

Her last appearance was before her maternity break in february, 7 months ago. Many fans are missing Marian every sunday.

Though fans are missing Marian, they understand that her 2 children Zia and Ziggy are her priority.

In other news, Dingdong Dantes’ Descendants of the sun will not air until next year. Many fans are hoping that Marian can play as Dr. Kang since it will not be airing this year.

What are your thoughts? Would like to see Dong and Marian again in a tv series together?