There are some exciting changes in GMA network telebabad tonight. Dingdong Dantes have a sneak peak on his Big Boss look.

Netizens approved the new look of the Primetime King Dingdong Dantes for the Philippine adaptation of the Korean action drama series Descendants of the Sun. 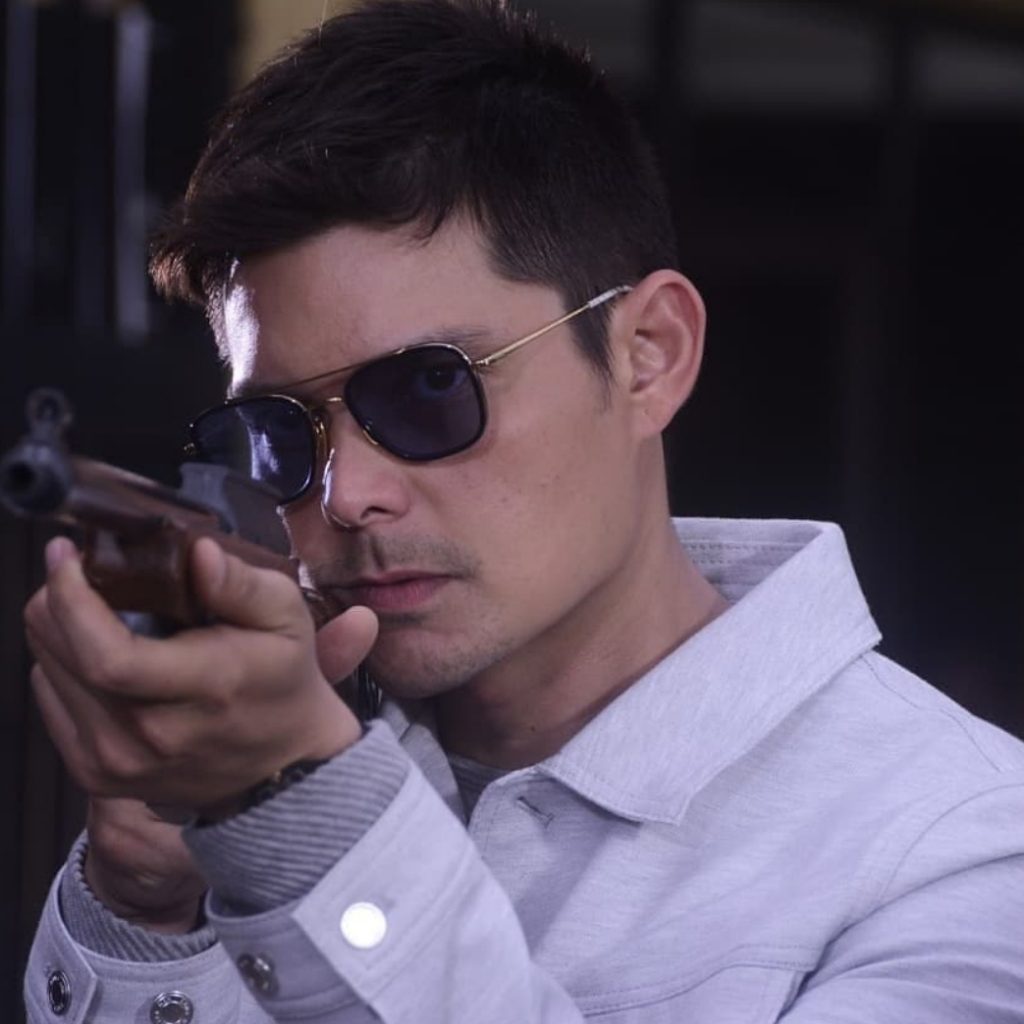 In Dong’s instagram account, he shared the hairstyle and fashion of Captain Lucas a.k.a Big Boss that was originally started by Song Joong Ki.

Starting August 18th, the amazing earth will featured Life story, a soecial nature documentary of BBC about the stages of life in animals.

Dingdong Dantes is the host of the amazing earth and like the viewers of his program, he also enjoys on what he learns and discover about many thngs ever since his show started.