Dong celebrates birthday with his 2 children

Welcome to the Christian World my love, Te quiero mucho Mi Hijo!” is the caption of Kapuso Primetime Queen Marian Rivera on her instagram.

The post that gathered thousands of likes and comments, after the baptism of her son Ziggy. 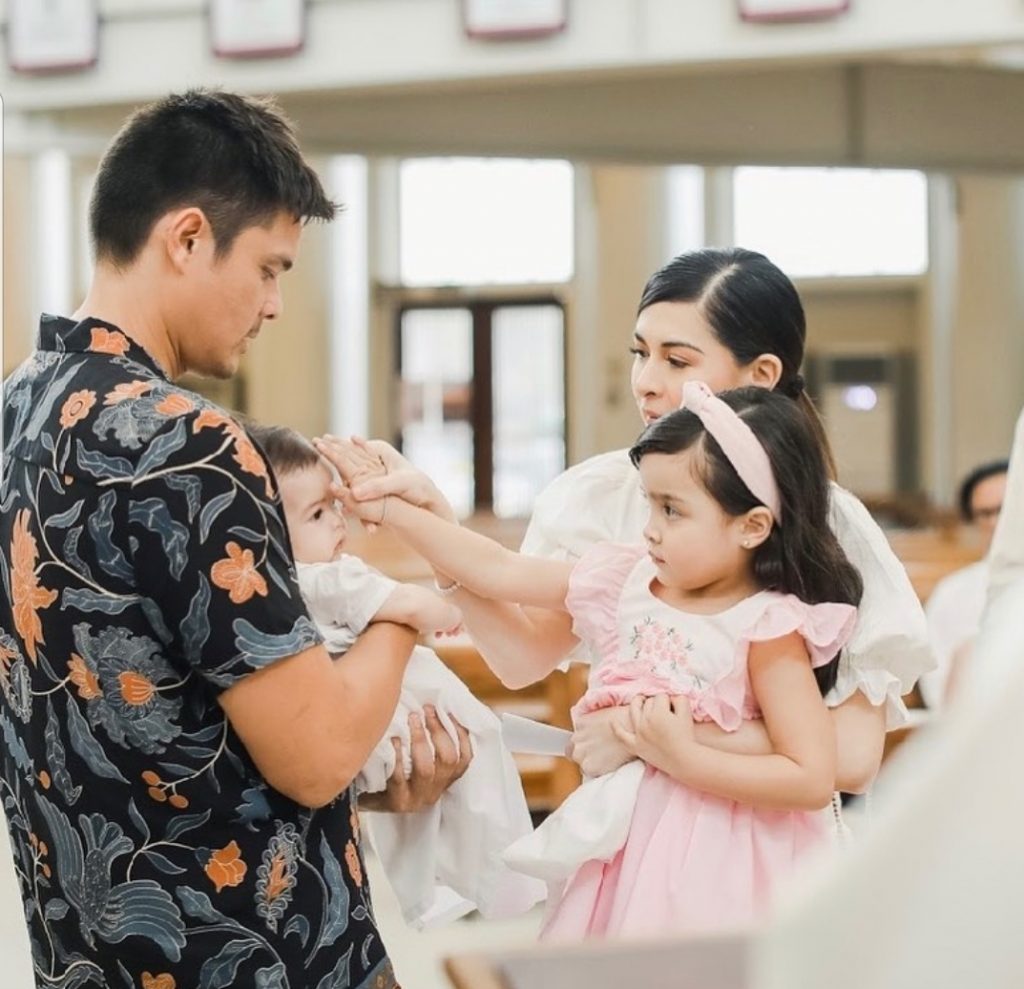 The the couple of Marian and Dingdong Dantes choose to have a simple baptismal ceremony for their second child Jose sixto Gracia Dantes IV.

Other than the name of the priest who lead the baptism, Father Tito Caluag, who is also a personal friend of the couple, even the church where the baptism takes place on July 28 doesnt get mentioned.

Some of the god fathers and god mothers are Kuya Kim Atienza, Ana Feleo, Bambi Fuentes that we spot on posted photo. 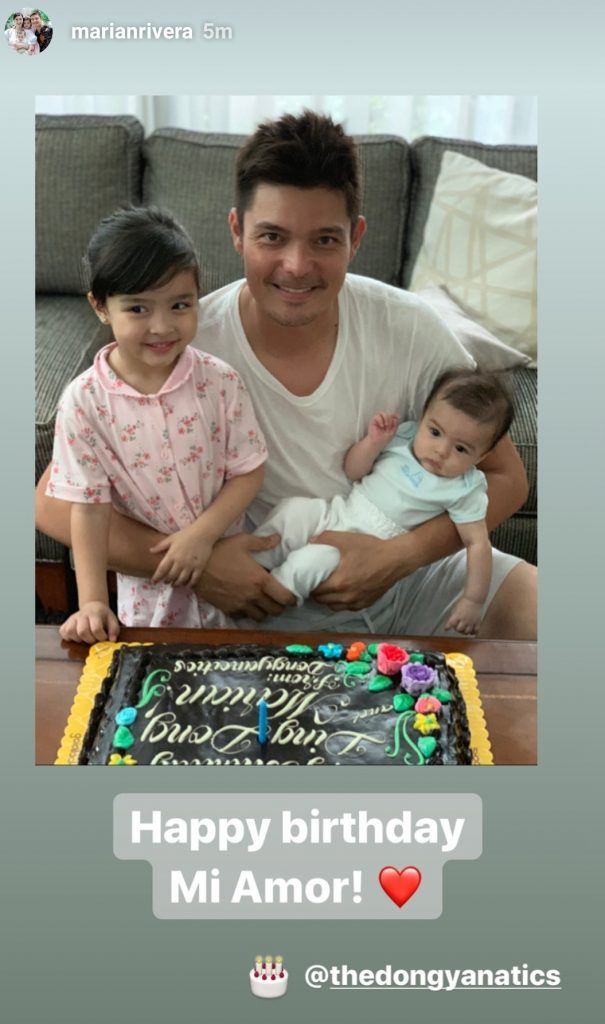 Dingdong will now start taping for his new action-drama series “Descendants of the Sun” because he got a new haircut, they will shoot in a military camp in Nueva Ecija.

Marian, wont be working in any new tv series on GMA Network for now, exceot for hosting the OFW docu-drama “Tadhana” because it wont take a lot of time to shoot for this. Other than taking care of Sixto or Ziggy, Marian also fetch her daughter Zia to school.