To be honest, Ziggy have different looks. There are some angles that he looks like Dingdong and some angles made him look like Marian.

Of course, there is also an angle where Ziggy looks like his big sister Zia, who is getting prettier and prettier as she grow old.

At an early age Baby Ziggy is already so handsome, many are saying he will be the next heartthrob. 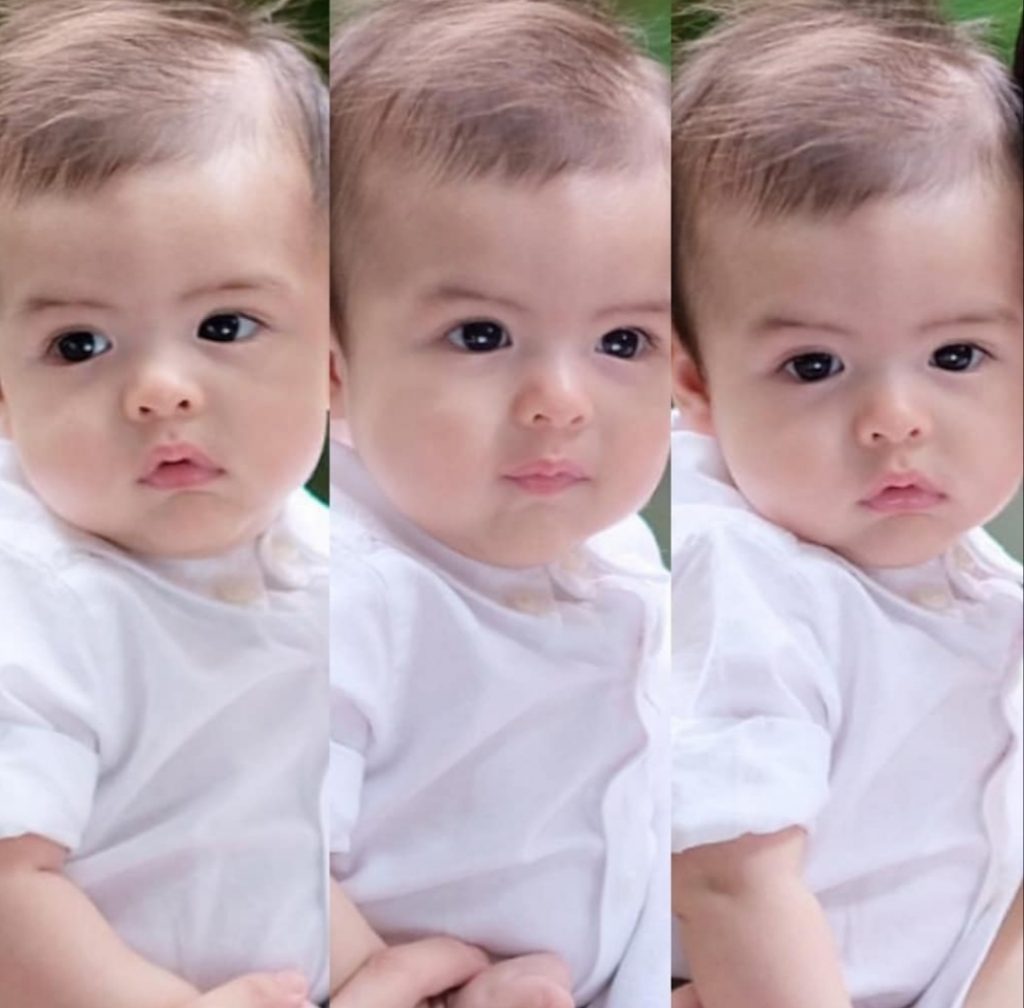 Here are some more close up photos. What a handsome baby boy! 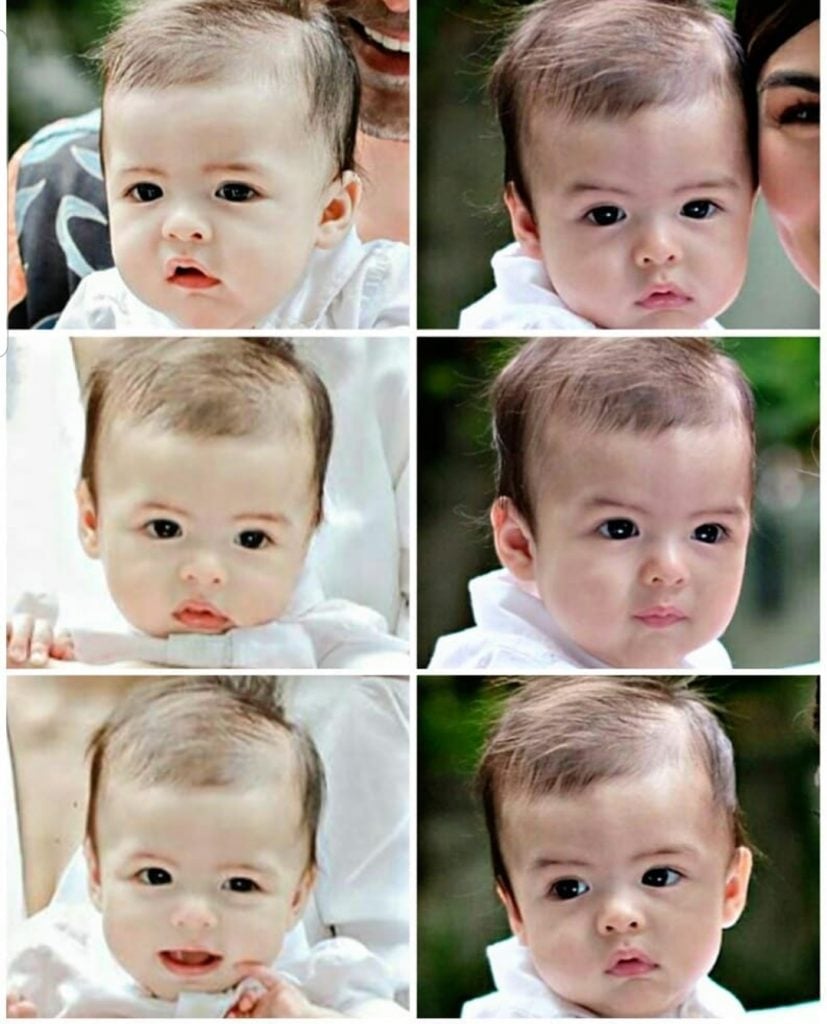 The children of Marian and Dingdong are the future superstar of entertainment industry because we consider them showbiz royalty.

Although , it might take some time before they enter showbiz, cause all good parents would want to have their children finish tgeir studies first before they start their own career. Like what happen to Luis Manzano and Kc Concepcion.

KC and Luis finish their studies first before their parents allow them to enter showbiz.

On other news, it is amazing how Dingdong achieve a drastic weightloss eversince he started training for his upcoming primetime tv series on GMA-7 descendants of the sun. His new haircut suits him well.

Dingdong is taking his military training seriously that is why he is perfect for taking the role of Big Boss in the Philiipine adpatation of the famous koreanovela that will sooon air on the Kapuso Network.

Im sure, Dingdong is very inspired to work all day becaus eof Marian and their children Zia and Ziggy.