Here’ an update for all the filipino fans of Song Hye Kyo and Song Joong Ki. The former couple finally reach a divorce agreement. Therefore, no need to file for divorce lawsuit.

“Song Joong Ki and Song Hye Kyo are in complete agreement about the decision to get a divorce.” Song Joong Ki’ lawyer said.

Though they agreed to the divorce, they have some differences in some of the details about the divorce process. 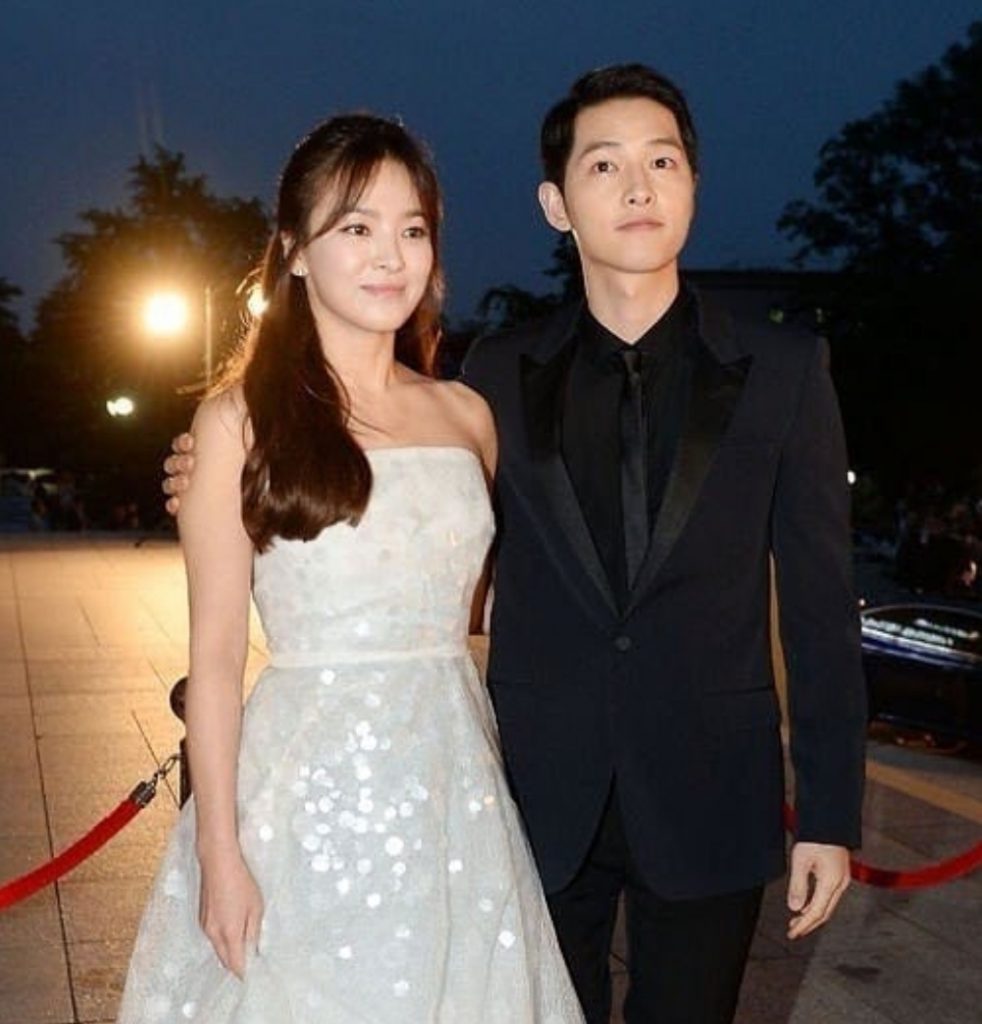 “The reason that they are not proceeding with an uncontested divorce is because there was a slight difference of opinion about the details of their divorce. So there was a need to reconcile differences of opinion.”

“we cannot reveal the details in question out of respect for our client’s personal life.”

Both of them don’t want to argue and accused one another what went wrong. Or who’s wrong or who’s right.

“We both hope to settle the divorce process in a smooth manner, rather than attack and blame each other.” Song Joong Ki said. 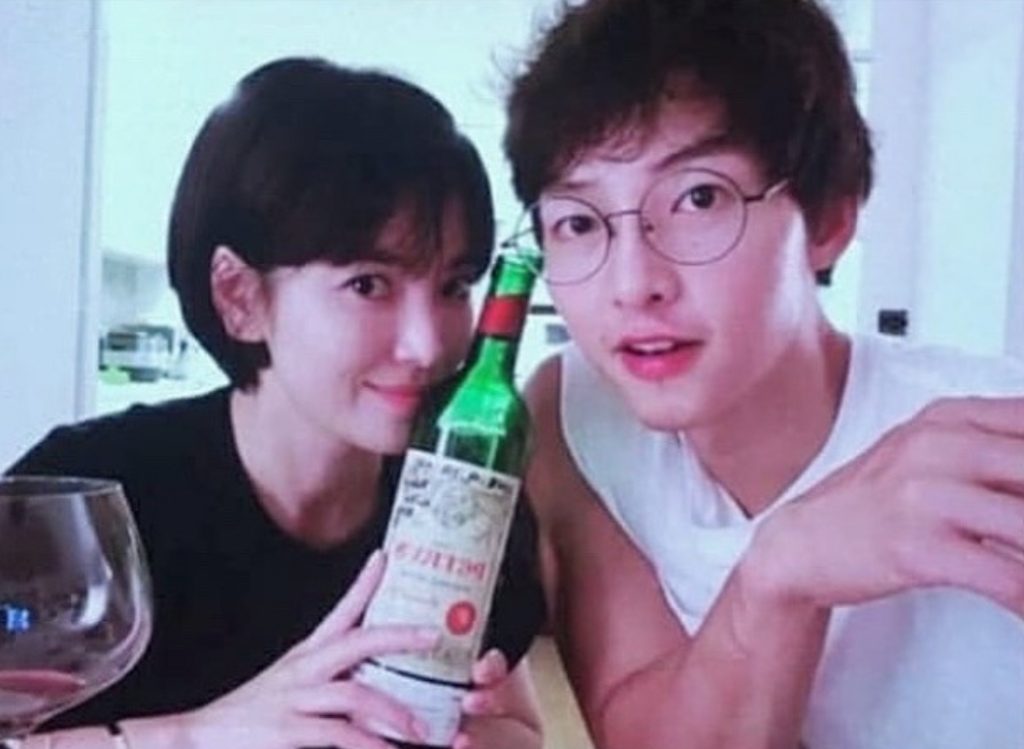