Will Ziggy inherit his Dad’ car and motorcycle collections?

The entertainment press got to interview Dingdong Dantes last week, they got to ask him about his son, Baby Ziggy who turned 2 months old last june 16.

When Ziggy was a new born he looks more like his Daddy Dingdong Dantes, does he still look like him now?

“I can’t really tell, but you can when you see him in person.” Dingdong said. 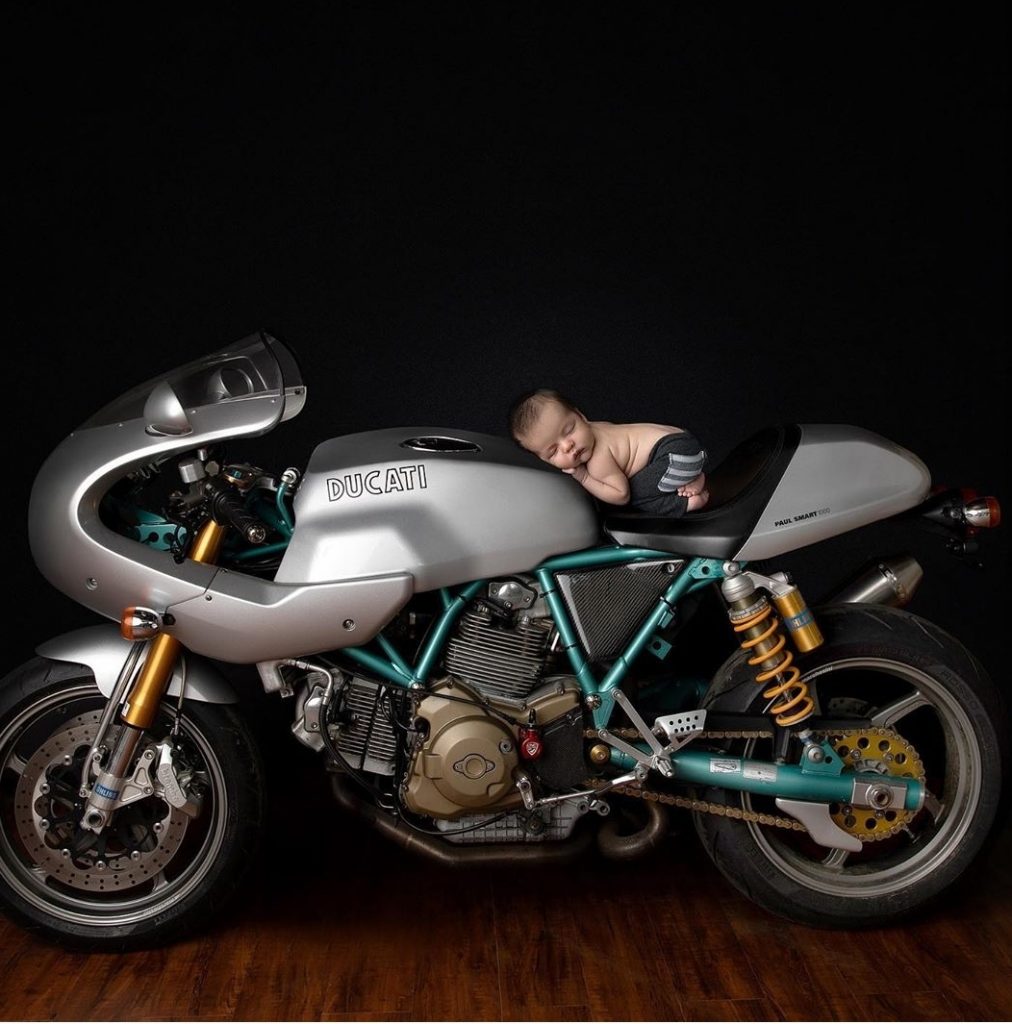 Dingdong has car and motorcycle collections manu says that Ziggy will someday inherit them from his Dad. 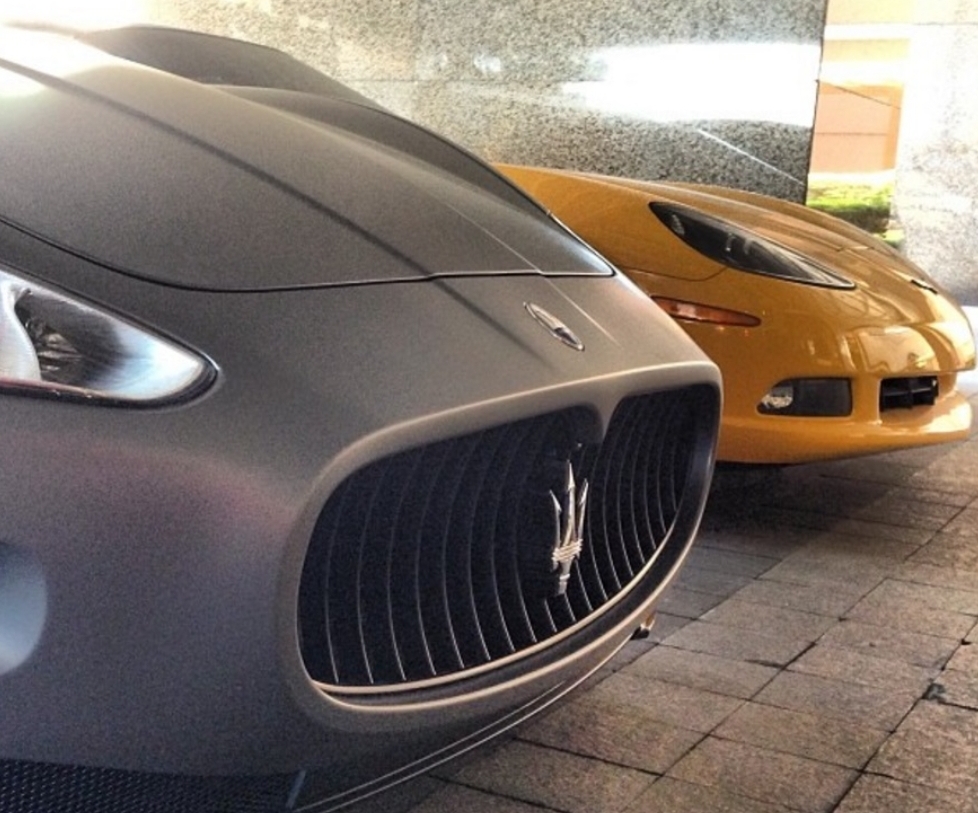 But Dingdong said having material things is not important, what he wants Ziggy to learn is the value of relationship to people and be a good person. 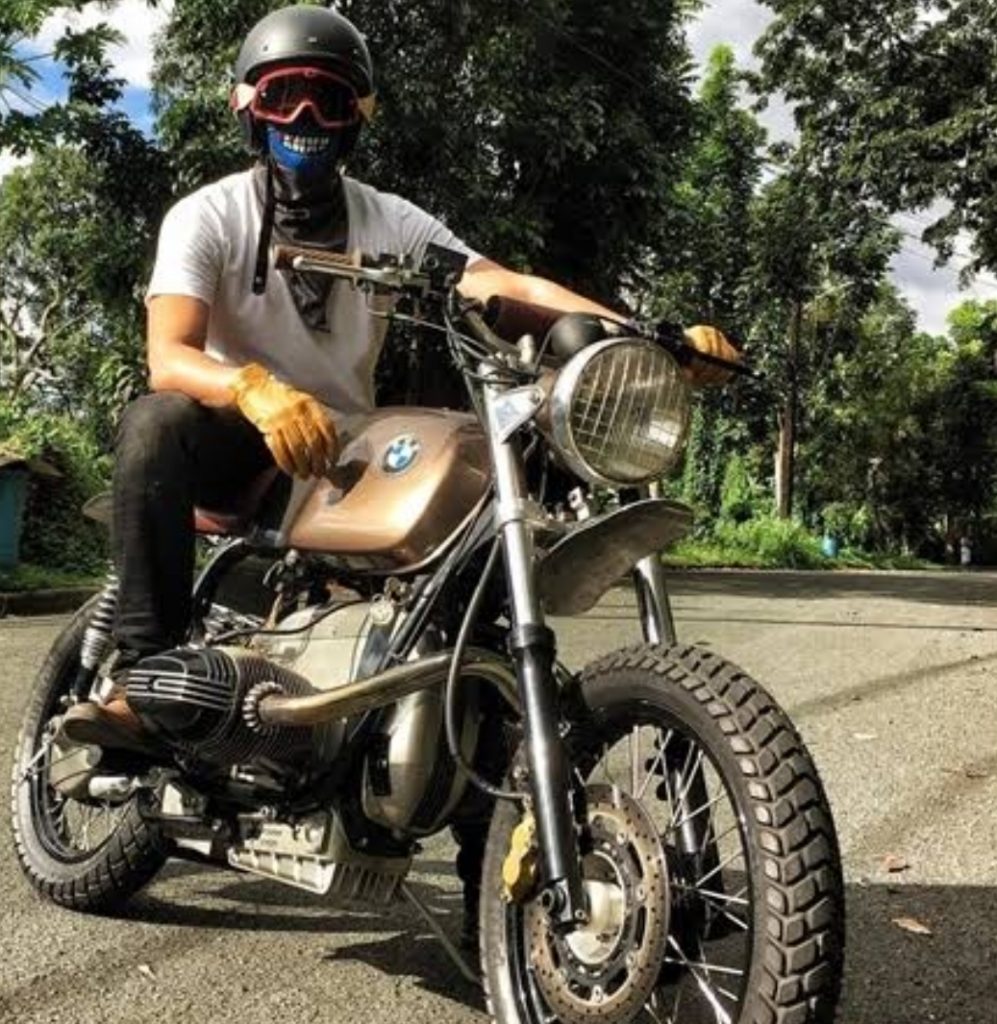 Marian shares the same sentiments. More than material things she wants Zia and Ziggy to learn to love and appreciate the people around them.