The whole showbiz industry is mourning the death of Eddie Garcia today, June 20.

According to the Medical Bulletin of Makati Medical Center he was proclaimed dead af 4:55 this afternoon. At age 90. He succumbed to Coma weeks after he was confined due to a neck injury.

Makati Medical Center Bulletin says, “We join the entire Filipino community in praying for the soul of Mr. Garcia and his dearly beloved family and friends. We extend our deepest condolences to the Garcia Family.” 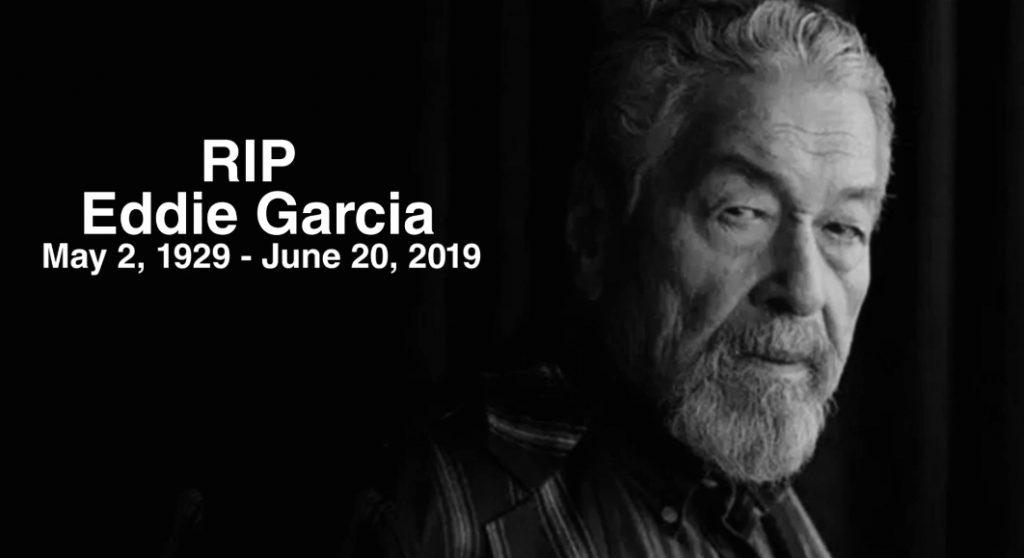 Last June 8th, Eddie Garcia was rushed to the hospital after the tripped during the taping of his new GMA 7 show.

It was first reported by his family that he suffered a heart attack, but later on the doctors said that it was not heart attack. A severe neck fracture that causes him to be in a comatose state.

A video of what happened circulated online, where we can see the reason why Eddie Garcia tripped. It is because of a cable wire. GMA was heavily criticized for not having a paramedic on the set.

GMA releases official statement that said, “It has been the network’s practice to have medical personnel and ambulance crew on standby whenever the production is executing big action scenes during taping.

This has been likewise the practice of other GMA programs. Given this, we are currently investigating the absence of a medical team on the set last Saturday, June 8. 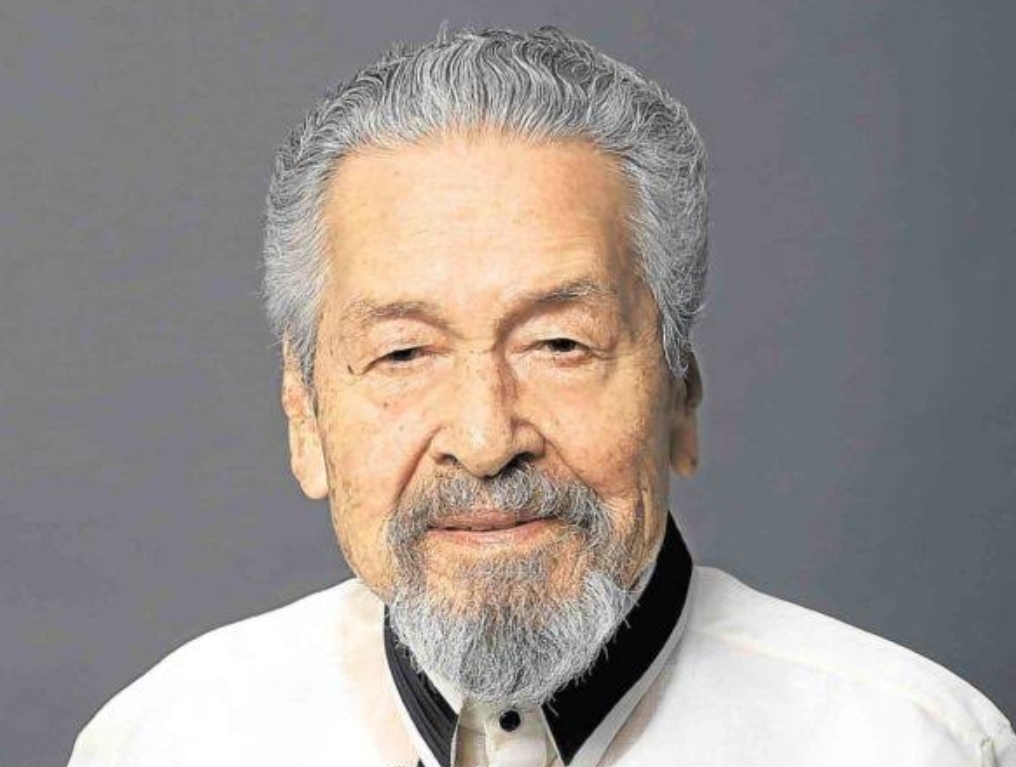 GMA Network is deeply saddened with what happened to Mr. Eddie Garcia and the management is committed to getting to the bottom of this unfortunate incident.”

Our sincere condolence to the Family of Manoy Eddie Garcia who is one of the pioneers of showbiz industry.