Even before Dingdong Dantes celebrated Father’s Day he alreasy shares his feelings and emotions when Zia and Ziggy came to his life.

According to Dingdong, he don’t remember anymore the difference between what they went through the first time they became parents to Zia compare now with Ziggy.

“The thing is i don’t remember what we went through because we were very focus on raising Zia. When Ziggy came it’s like we are parents for the first time again.” He said. 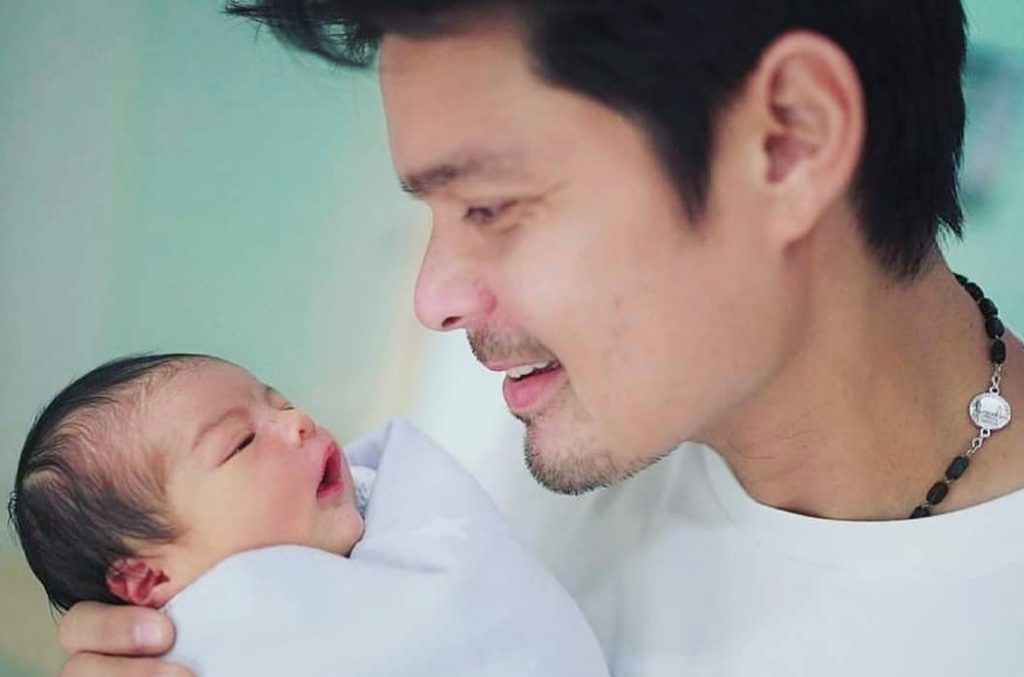 Dingdong added, it’s a beautiful experiencr because they are given another beautiful memories as parents.

“It’s nice because it’s like starting from the beginning again. We are blessed to be experiencing it again, the excitement, nervousness, and now raising another child. It’s a process that I wouldn’t mind doing over and over again.” He said.

Now that he has 2 children, he can now see how different his life is now compare before when he was only a father of 1.

“Ofcourse it’s different, you now have an extra stroller to push. Like last sunday, we were driving and i’m used that there’s just the 3 of us. But now we are 4 and we have extra stroller.” He said. 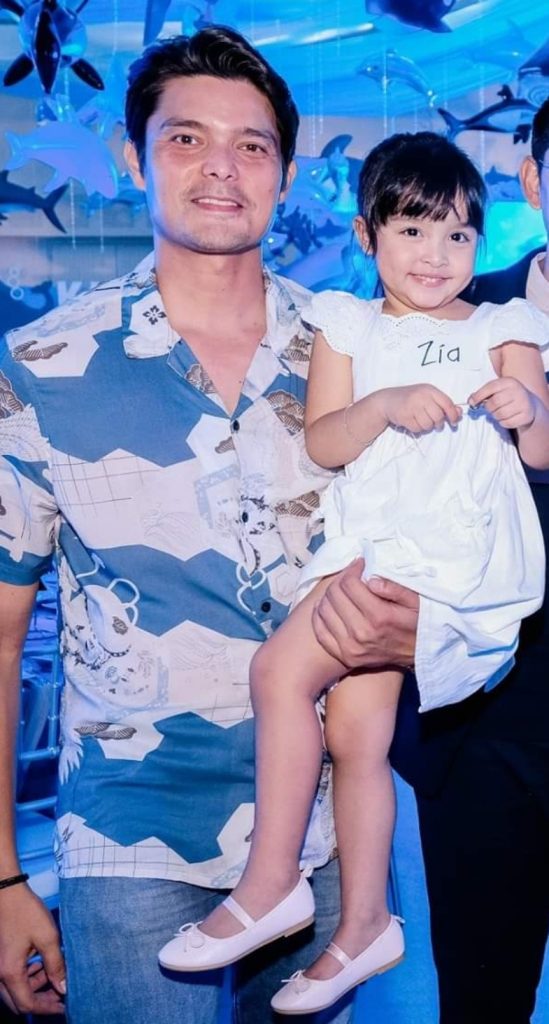 It was mentioned by the press that Ziggy will for sure inherits Dingdong’s motorcycle collection.

But for Dingdong, the most important more than material things is his children will grow up with a good heart.