Ziggy is just a month old, he already score an endorsement shoot with for Triple A. At that time, many people are surprised because she doesnt look like she gave birth at all, because she still maintain her looks.

Especially now, that Ziggy is 2 months old. She shoots an endorsment with her daughter Zia for Nido.

She is still sexy with a little bit of flesh, but it is understandable because its only been two months since she gave birth and she is still breastfeeding.

Marian was not with Dingdong and Zia when they attended the first birthday of Kai Gutierrez 1st birthday.

Kai is the second son of Actor Richard Gutierrez and Sarah Lahbati. Dingdong is one of Kai’s Ninong. 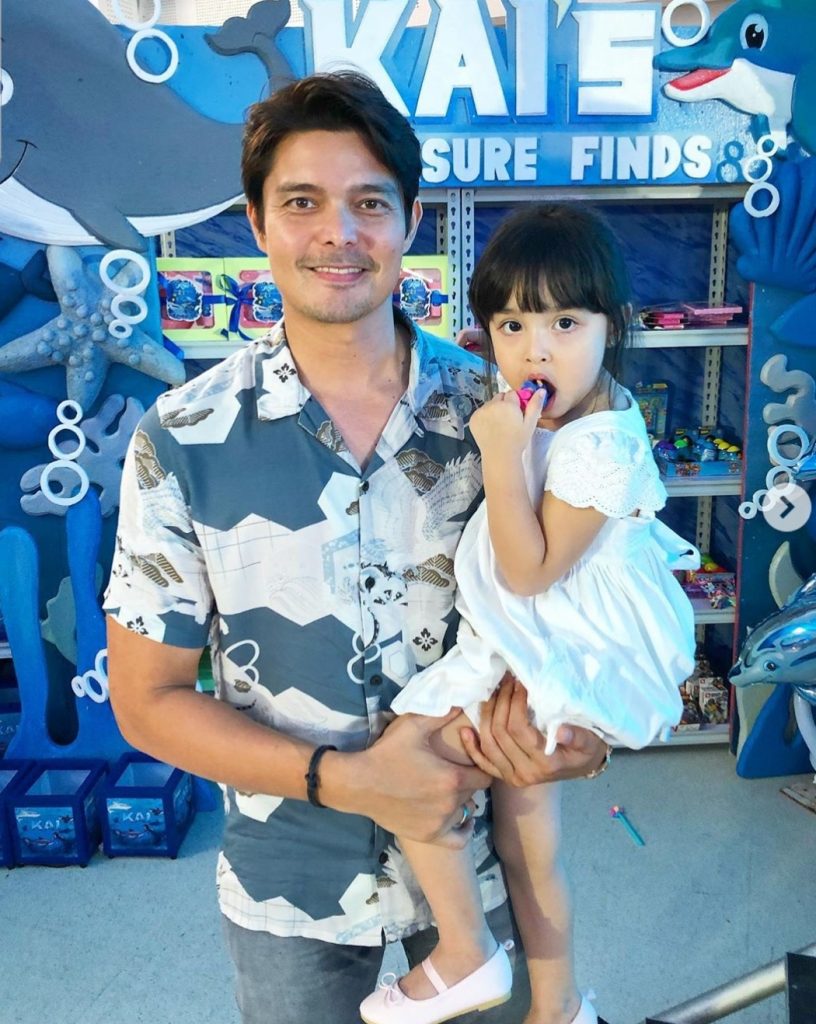 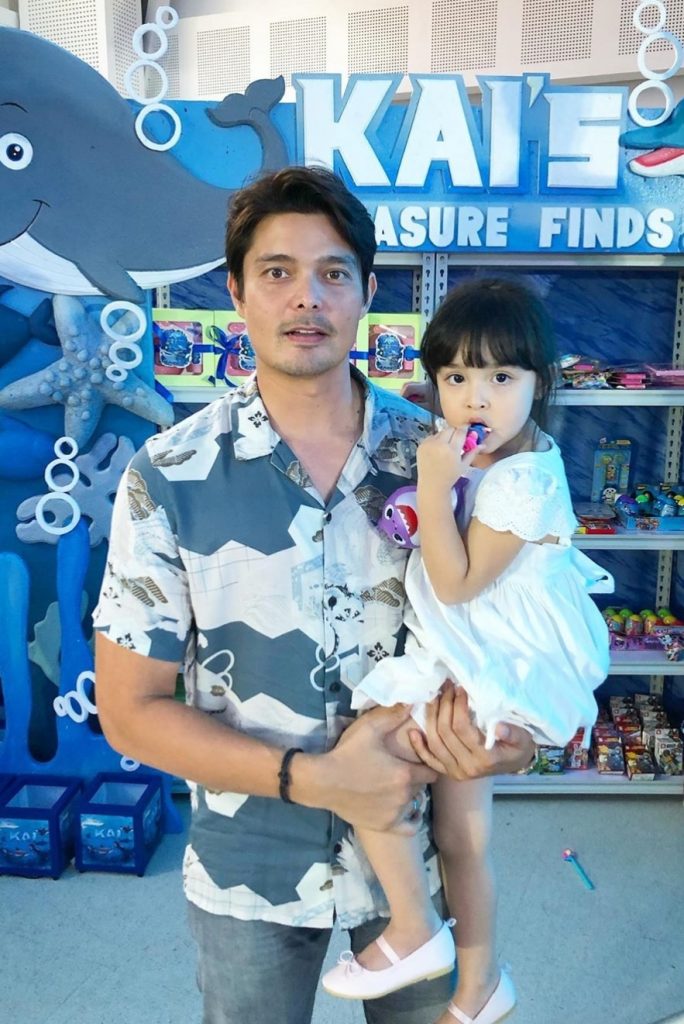 Marian is also the ninang of Richard and Sarah’s first born Zion gutierrez.

Richard and Marian are good friends for so many years now, they previously work together for 2 movies. My Bestfriend’s girlfriend and My lady boss.

While Dingdong and Richard got close through Euro Monkeys. A group for bikers.