Zia Dantes has been keeping her Mother Marian Rivera-Dantes’ company during her Mother’s TV commercial shoots.

Marian is bringing her to work while Zia is still in school vacation. Marian wants to use her work time as also a bonding time for Zia, because at home she is also taking care of her newborn son Jose Sixto.

At work Zia got to have alone time with her Mama. She is also enjoying herself because she has a lot of people to play with, including Marian’s glam team. 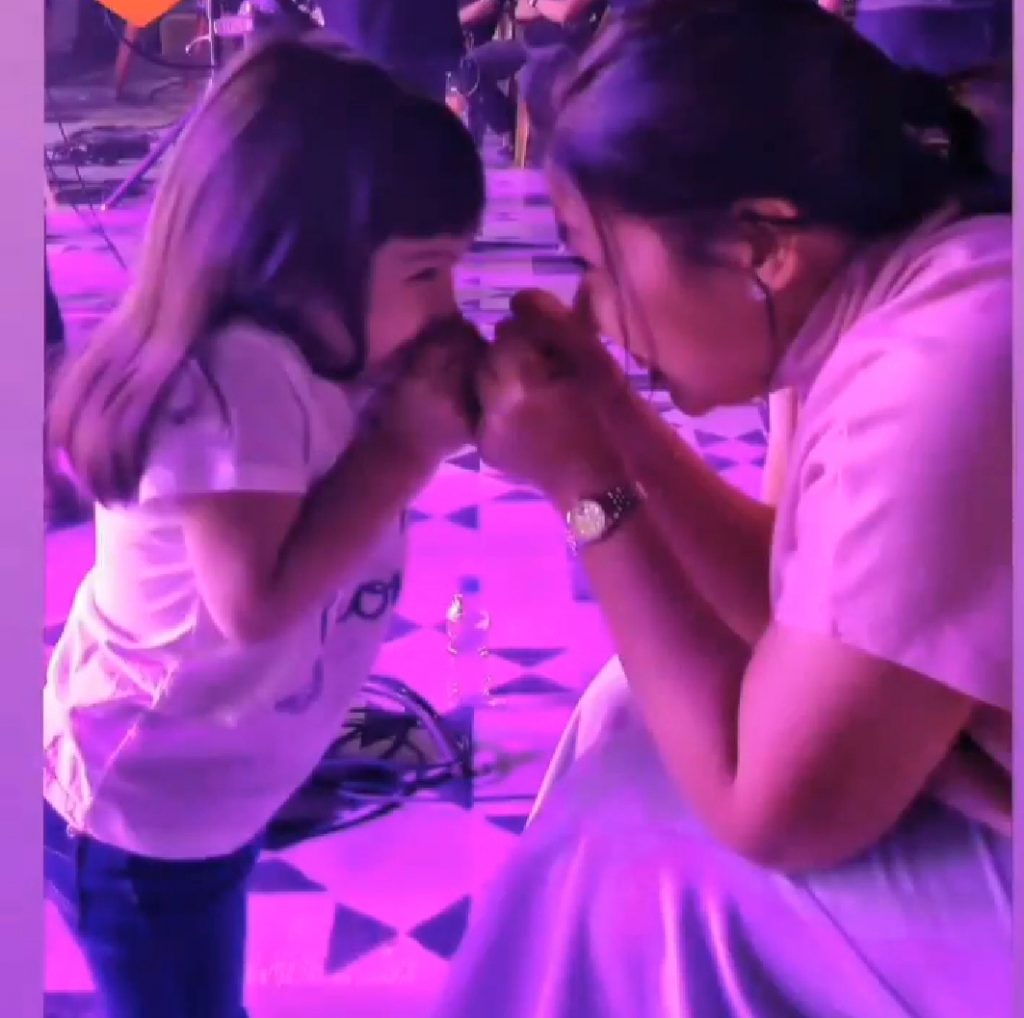 Zia is also very close to Marian’s glam team as they ate always playing with her whenever her Mama will bring her to work.

Zia is so charming just like her Mom. Here’ a clip:

In other news, Marian is expected to return to her regular shows this July. So we will be able to watch her again in Tadhana and in Sunday Pinasaya.

Are you excited for her comeback?