Dingdong Dantes got to share some stories about how Zia is involve helping to look after her baby brother.

During the media conference for the new season of starstruck, he said that Zia is really feeling her title as the big sister.

Dong said, they give Zia a task. “She has task, like for example, she throws away dirty diapers. She is very involved. She knows the conceptof being a big sister.”

Ate Zia even give her Mom a helping hand cleaning their room. 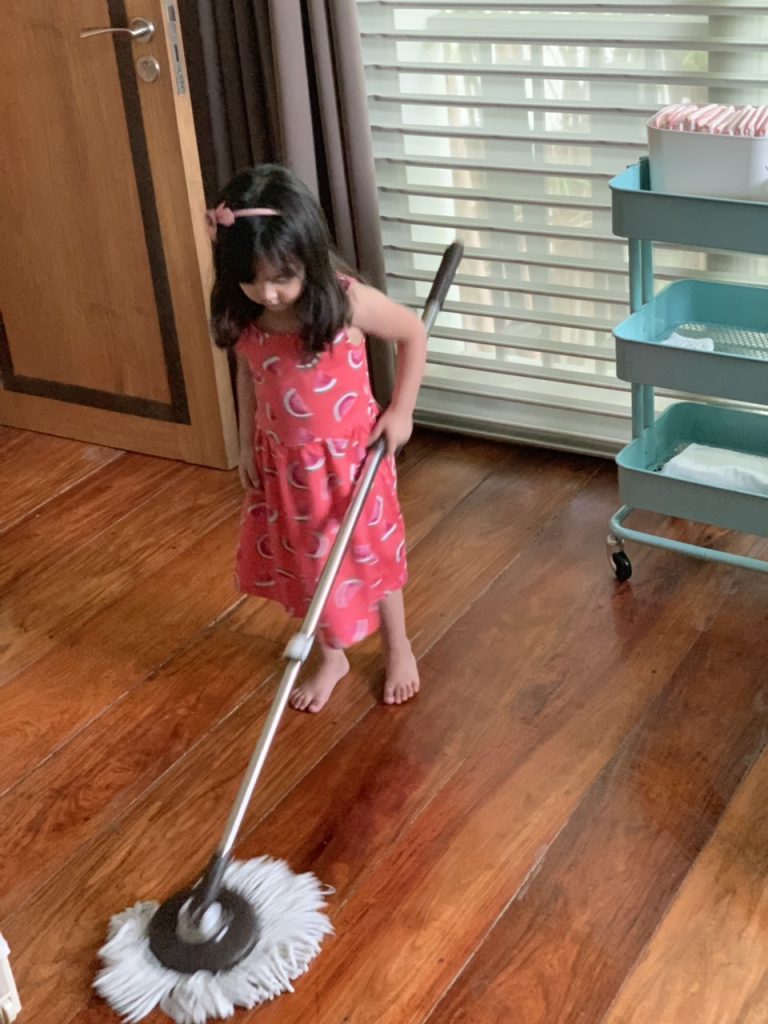 She is such a responsible big sister. 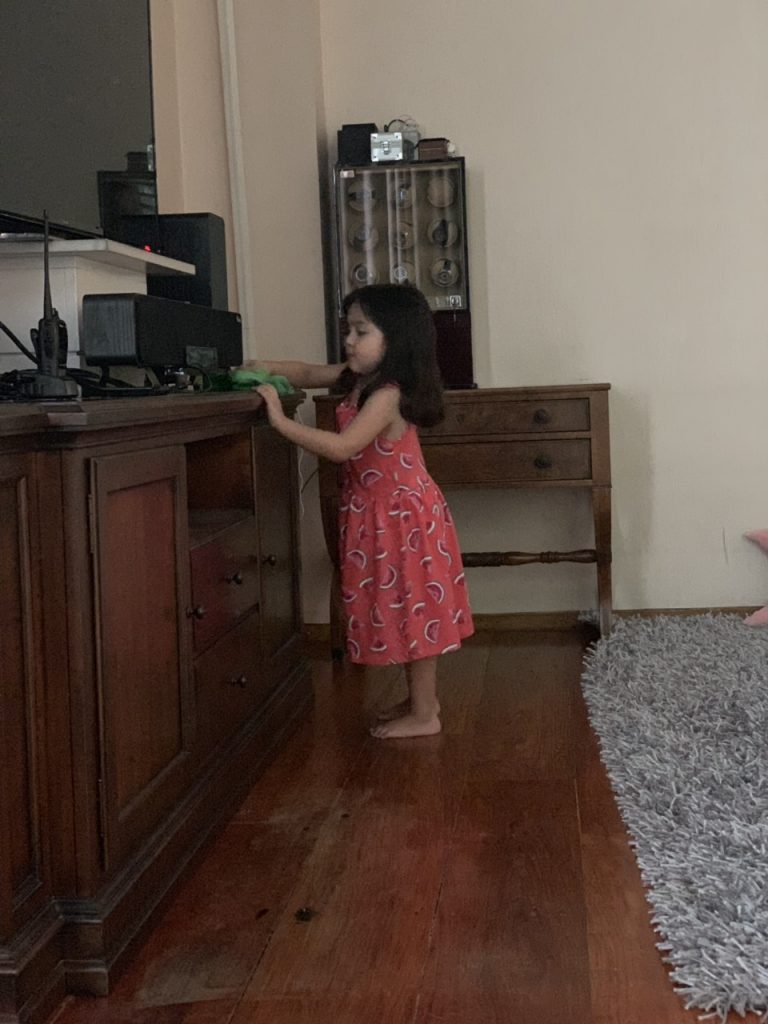 When it comes to Marian, dong couldn’t give a definite answer when will she goes back to work.

Supposedly she will be back to her regular shows like Sunday Pinasaya and Tadhana next month. But Dingdong said Marian is still enjoying the early stages of Ziggy.

“She is still enjoying the early stages ot sixto. If i have a choice i would rather stay at home too, but i have to work for us. So they can just relax.” He said.

Meanwhile, this sunday, Dingdong and Marian will attwns the christening of Richard Gutierrez and Sarah Lahbati’s second son. Dingdong is one of the Ninongs. Marian is also the Ninang of Richard and Sarah’s first son, Zion.

The pilot episode of Starstruck will air this saturday June 15, after Daddy’s girl. And Sunday June 16 after Daig kayo ng Lola ko.