Zia Dantes is attending summer class with her BFFs Alana and Kimchi.

Whenever they finished their class the trio are having a hard time to part ways. They enjoyed playing and learning together that they don’t want to go home.

The trio were seen hugging eachother so tightly their yayas couldn’t pulled them away. 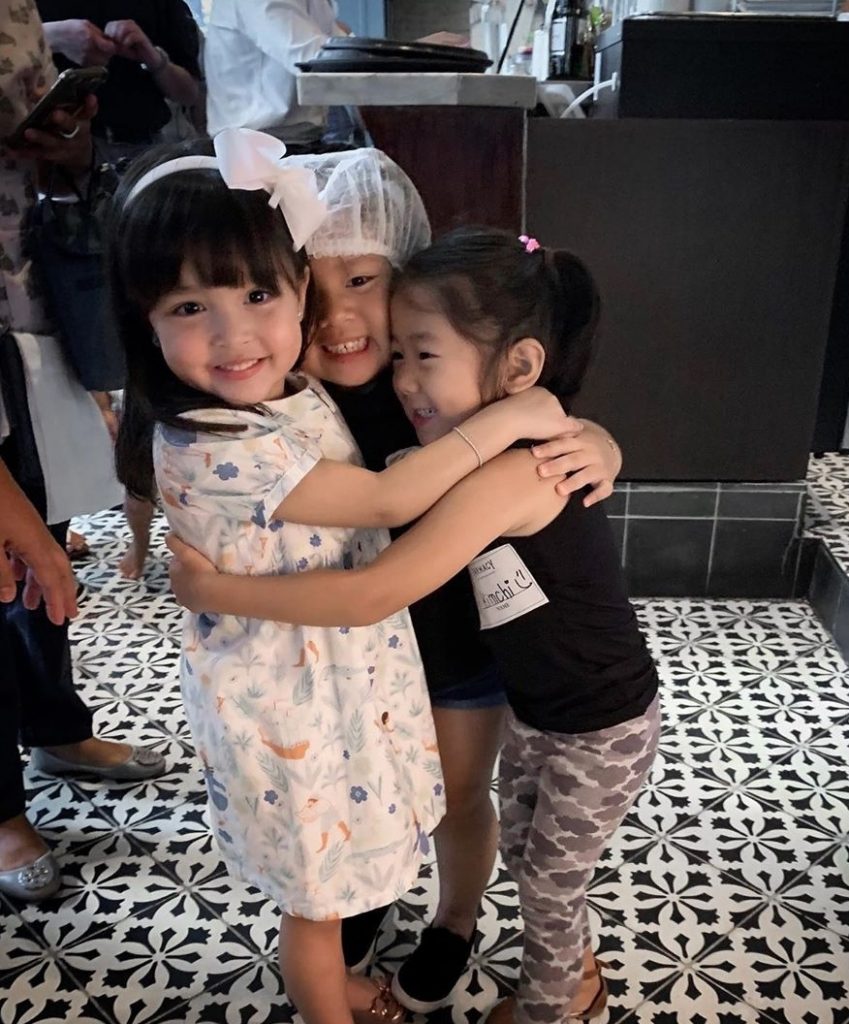 Meanwhile, The Facebook fan page of the Official Dongyanatic and Maria Letizia Dantes was recovered after it was hacked according to ZiaDanteFansite.

Marian Rivera reposted in her instagram stories the announcement of the said account, hence giving warnings to all the followers of her and his husband in social media.

“The Facebook Fan Pages of the Official Dongyanatics and Maria Letizia Dantes were hacked and taken over someone else.”

“We have forwarded our request to @facebook to restore our administration right and ownership of the pages,” Marian stated.

My gosh, even the fan pages in facebook get hacked, this rude hacker got an interest with it.

For sure the people behind the hacking have dark intentions. So that’s why the netizens should be careful.