A fan of the Dantes family asks if Kapamilya show “Ang Probinsyano” has permission to use DongYan and Zia’s photos.

An observation tweeted by an account dedicated to Zia Dantes – the daughter of Marian Rivera and Dingdong Dantes – called out the Kapamilya teleserye “Ang Probinsyano” for editing and using the photos of Dingdong, Marian and Zia Dantes in their show.

The fan shared a clip showing the edited photos of the Dantes family. 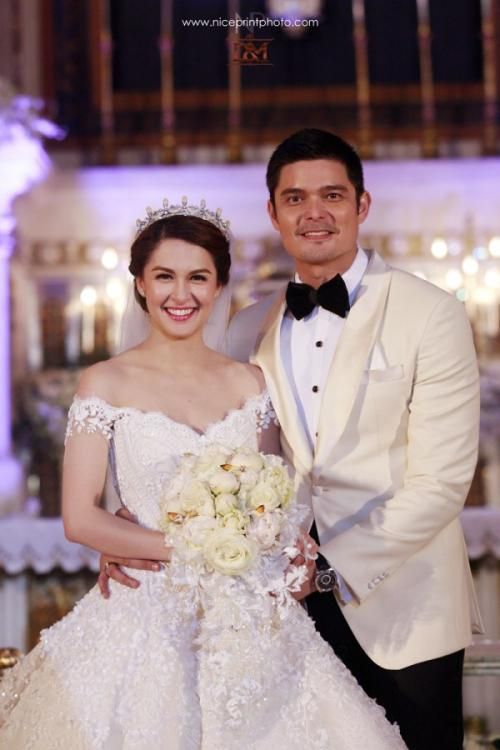 Video showed that the first incident happened last November 2017 and the second incident was on August 8, 2018.

For the November 2017 episode, the baptismal photo of Zia with her parents and Father Caluag was used. Zia’s face was not edited at all. Father Caluag image was edited out completely. Faces of Dong and Yan were changed to Joko Diaz and Mickey Ferriols. Zia was referred to as a mmber of Joko’s family. For the August 8 episode, the wedding photo of Dingdong and Marian was used as the wedding photo as their faces were edited and changed to the faces of Alice Dixson and Edu Manzano. Dingdong and Marian were married on December 30, 2014 and often referred to as one of the grandest wedding in showbiz history.
The alleged photo editing and inappropriate usage elicited various reactions from netizens