There are so many times Dingdong Dantes has depressed in his life. This he shared when he was asked by the media at the Amazing Earth presscon on June 13.

The actor did not give up on any trial he had faced. The actor gained good lessons. He said it was necessary to pass tests to experience a breakthrough. This is his advice as well as the story of his life.

“When that time comes, just make sure that you have people around you to help you, to guide you, to inspire you, to move you back. That’s it. ”

Dingdong believes that it is important to have a strong support system and a positive life disposition to combat depression. 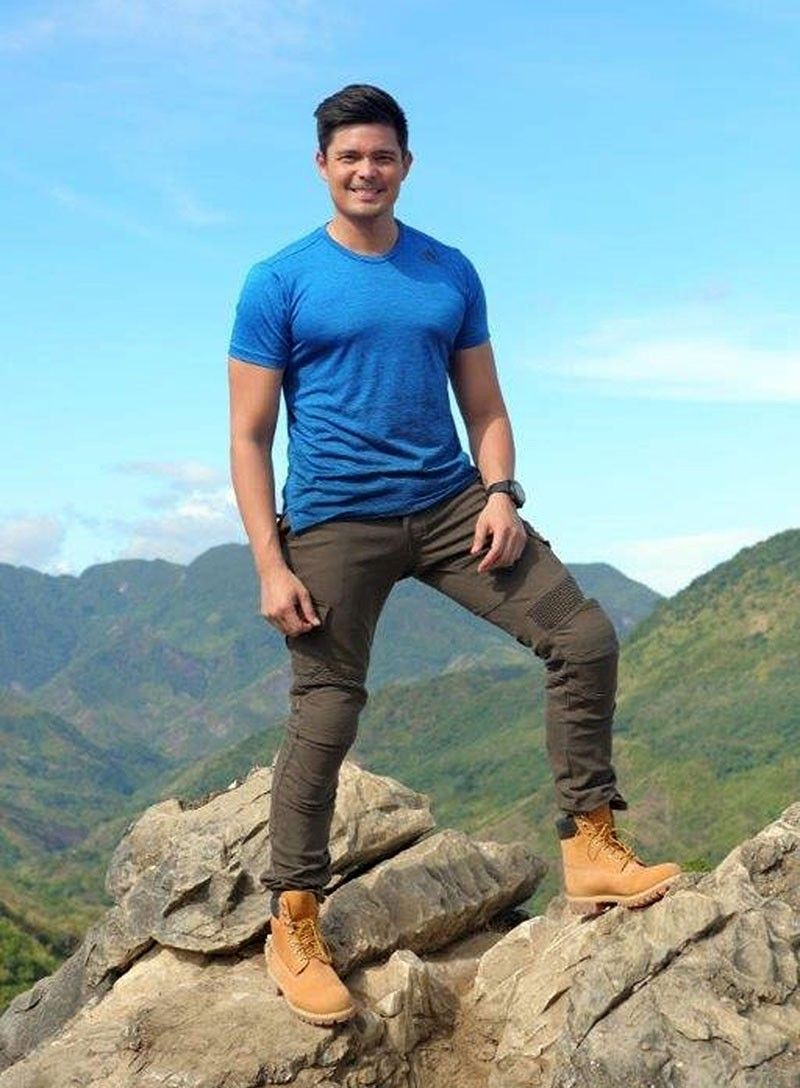 He also thanked the people who always supported him such as his manager Perry Lansingan, friends and wife Marian Rivera.

Dingdong Dantes is a Kapuso Primetime King, husband of Marian Rivera. They were married in 2014 and now they is have a very cute baby named Zia. 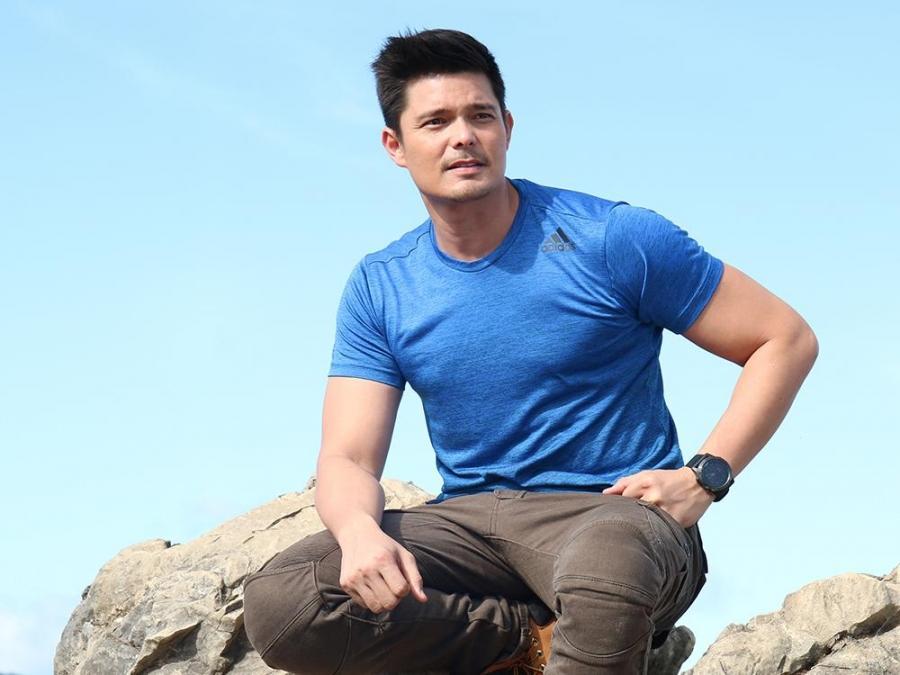 The two are both busy in the showbiz and are well-known models of young people.