They welcomed Baby Kai on March 21, 2018. The couple shared the good news on their respective social media accounts.

They welcomed Zion 4 years ago and got engaged in Switzerland last year. The actress said it’s about time to have another baby again since Zion is wishing for a sibling. 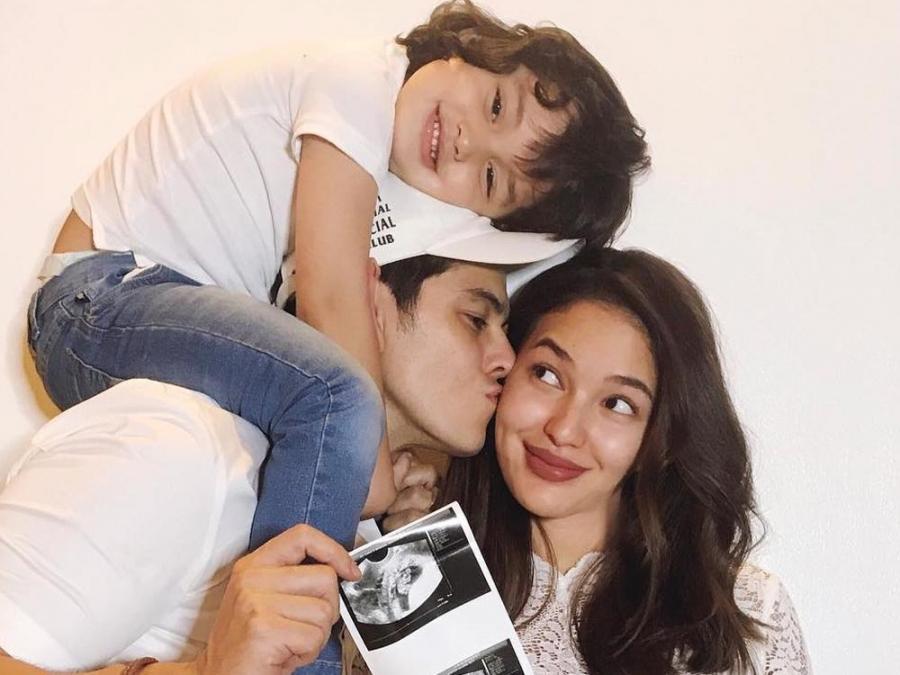 Congratulations to the proud parents!