Such an exchange of sweet messages happened between Dingdong Dantes and Marian Rivera on Instagram because they are now separate. The actor has been in Japan since he is filming with Anne Curtis for Sid and Aya (Not a Love Story) a film by Irene Villamor.

Dingdong posted yesterday morning while he was drinking coffee before his hooting began. He said, for him coffee and hard copies are more effective than tablets and this is what he is used to doing ever since he was a working student.

“Squeezing in some readings while waiting for the camera to grind. For me, coffee and hard copies are still more effective than tablets – the same formula that has helped me survive being a working student from 1998-2014, with literally a long break in between.

“Now, here I am again, trying to make the most out of this opportunity because I know that I’m always a work in progress. @upoufmds @yespinoy, “Dingdong’s post while drinking St. Marc Cofee in Shinjuku, Japan.

Marian answered and said “Miss you!”

Dong also replies and he said, “@marianrivera I’ll be home tomorrow!” Certainly, Dingdong misses her wife and daughter very much. Dingdong Dantes and Anne Curtis are shooting in Japan for several scenes of their movie Sid and Aya (Not A Love Story) under Viva Entertainment and N2 Productions by Neil Arce and Boy2 Quizon. Last Wednesday they started filming, and so most like on Wednesday of next week they will wrap up the shooting.

Tokyo’s Shinjuku is their first location. 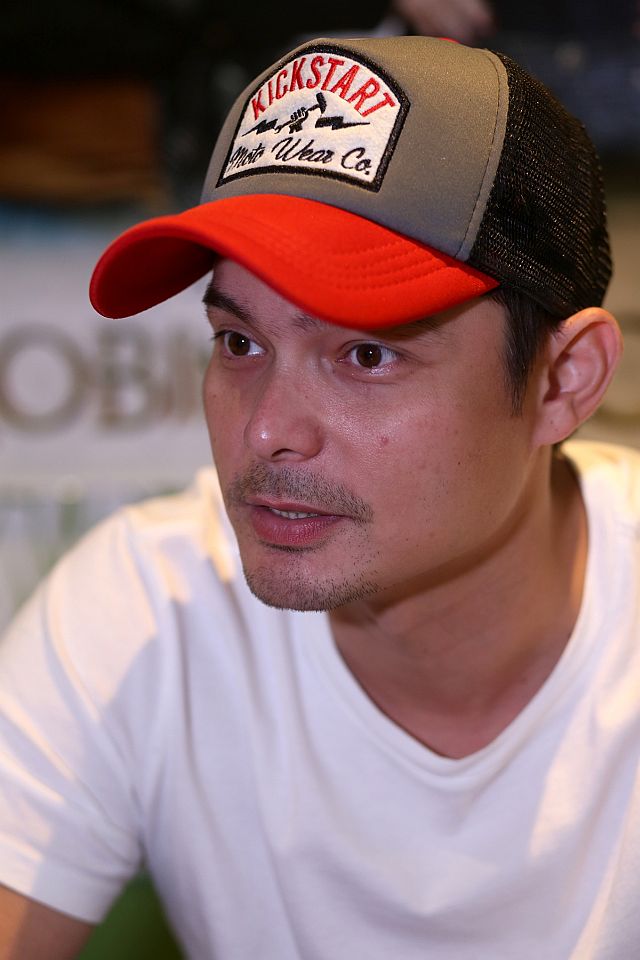 The film was produced by Joyce Bernal Productions for Viva / N2 in the direction of Irene Villamor who also directed Meet Me in St. Gallen that is still playing in theaters.

Meanwhile, after Dingdong’s shooting in Japan, he will be hosting his new project on GMA-7. According to the Kapuso insider, there are projects offered by GMA to Dingdong and his wife Marian Rivera.

It is likely that his production will begin again after Dong and Marian come back from several European holidays with their unica hija Zia.

Baby Zia has long wanted to meet her grandfather Fran and her other relatives there.