Today is the last shooting day of Dingdong Dantes and Anne Curtis for their movie Sid and Aya (Not a Love Story). They shoot in Japan directed by Irene Villamor.

Dingdong’s manager Perry Linsangan shared that they are happy and they had a really productive shoot in the beautiful places in Japan.

The Pinoy fans of Anne and Dong were also happy and tried to sneak a peek during their shooting. Dong and Anne happily smiled and posed for pictures with their fans.

However, there were still others who bashed them on Perry’s IG account.

SOme didn’t want Anne Curtis to be paired with Dong and still wanted Marian to be the leading lady. But the Dongyanatics responded to these overly possessive Marian Rivera fans. They wanted to shoo away these bashers.

According to Jerry Olea, Marian Rivera and Erwan Heussaff will support Dong and Anne’s movie. So the fans who are negative should be sweep under the rug and thrown out the door.

Dong is a Kapuso and Anne is a Kapamilya and their tandem is new so we should really watch out for it.

According to Noel Ferrer, since Dong and Anne both have families, they can tackle a wide variety of roles already and they are at a point in their careers where they don’t just aim to give just plain kilig.

This movie will be an investment that they can add to their filmography so they don’t need to just be box-office stars but rather really excellent actors on brilliant Filipino films.

Let’s all be excited and anticipating for this project! 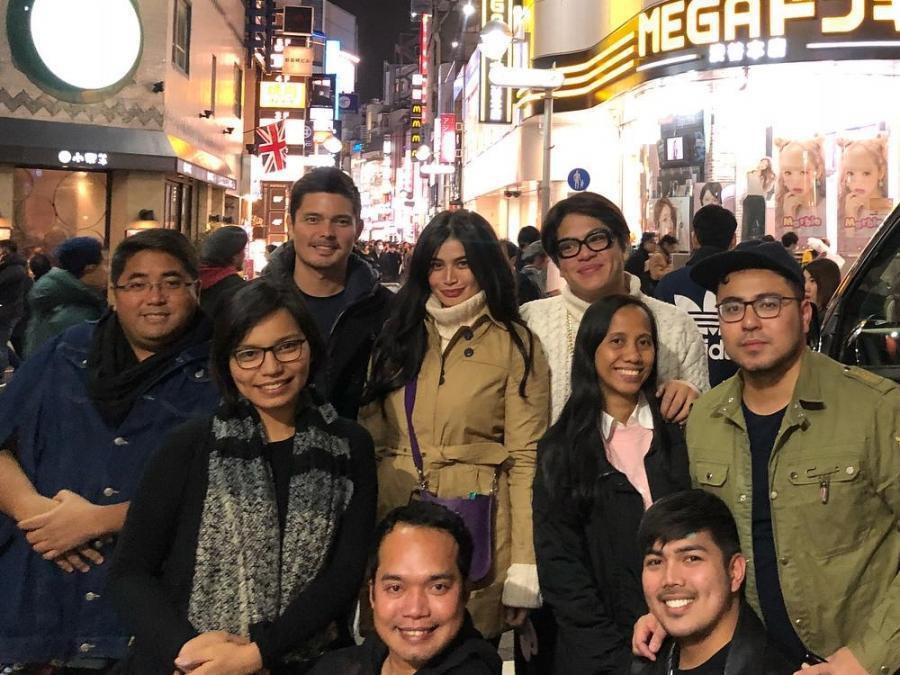