This video is now the new talk of the town. Netizens had been reacting to the video where Kapuso Queen Marian Rivera and It’s Showtime host Karylle were caught greeting each other through a “beso”.

Fans and other people were definitely intrigued when on national television the comedian Vice Ganda publicly shared what happened when Marian Rivera and Karylle met. 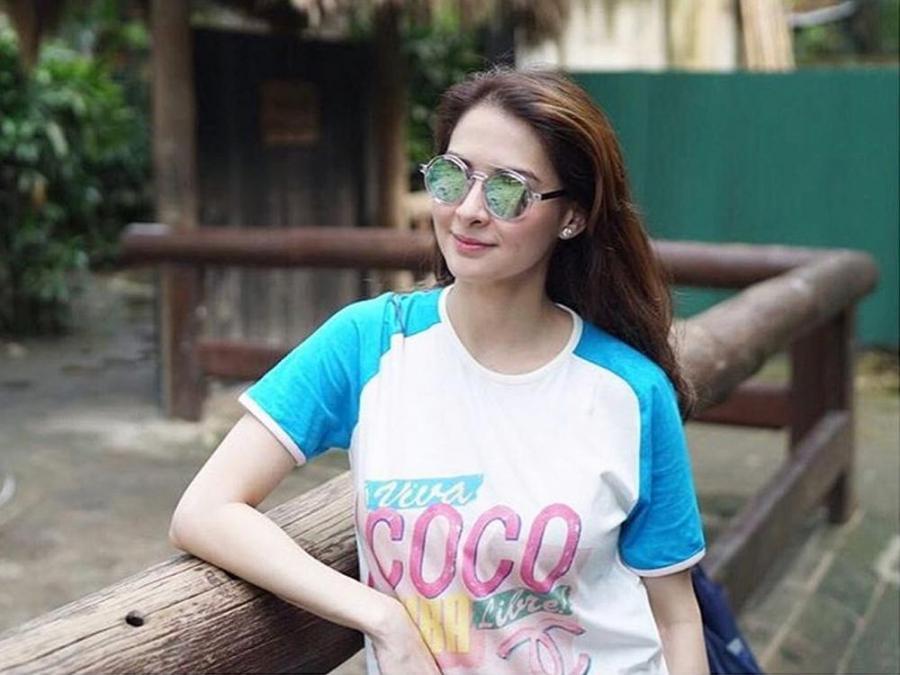 Meanwhile, in another report, Marian reacted to it and revealed that there nothing really going wrong in between them and insisted that there was no bad blood. 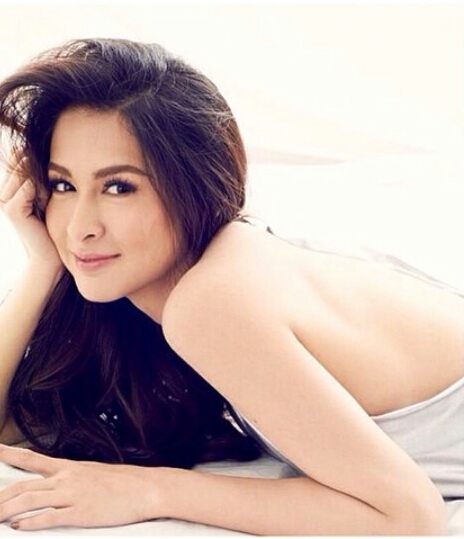 [Since day one, I never had a problem with her. Everytime I see her, it’s okay. We’re okay. We greet each other. We saw each other. And then we said hello. She just said something to me and then she went ahead. That’s it.]

According to the news, Karylle praised Marian’s beauty. Marian noted that this is not the first time she met Karylle. “Nung Dolphy Tribute nagkita rin kami, so okay naman.” [We also met during the Dolphy Tribute, so we’re okay.]

Marian clarified that she does not have any issue with Karylle, “Oo, parang, ano naman mapapala ko sa pagba-bad vibes, ‘di ba?” [Of course! what can I do with bad vibes, right?]

[You will not gain anything if you mind them, be like me, deadma, delete, block. That’s it. I never fight back. ]

Marian is not in the habit of criticizing his bashers. “I do not always judge” eh. ”

And even though she did not block the social media from bashers, he did not even block a fellow artist. “Never ako namba-block ng artista. Lalo na kung wala namang sinasabing masama. [I have never blocked co-actors. Especially if they did not say anything bad.]

Dingdong and Karylle broke up in 2008, shortly before he and Marian began dating. Dingdong and Marian were married in 2014, and they welcomed baby Maria Letizia in 2015. Karylle married pop-rock artist Yael Yuzon in 2014.

Watch the video below: