One of Marian Rivera’s wishes in 2018 is to be able to make a movie again.

Today, February 5, Marian has renewed a 3-year exclusive contract with GMA Network together with her Triple A manager Rams David.

In the press conference held after the signing contract, Marian said her door is open for a new film this year.

She said, ” Sana gusto ko, gagawa talaga kasi sabi ko parang yun na lang yung kulang sa akin.  [I wish. That’s what I really want to do because it was what was lacking.]

“Parang na-miss ko gumawa ng movies, so magta-try kami this year.” [I miss making movies and so we will try this year.]

In 2014, Kapuso actress was last watched on My Big Bossing’s Adventures movie with Vic Sotto and Ryzza Mae Dizon.

Her husband, Dingdong Dantes encouraged her to make a movie again.

[Actually my husband is the one pushing me. Why not do a film? Do an indie film, do this, do that.] 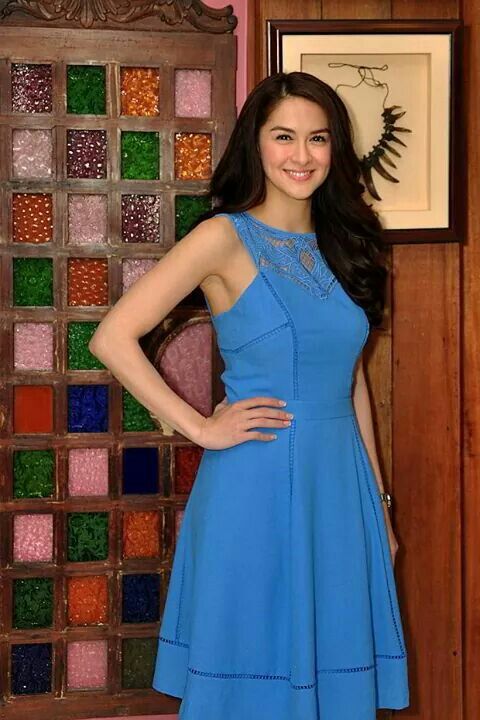 [So he is one of the reasons why my mind got opened, aside from my management. They said, yeah why not? Why not try something new. Something for Cinemalaya indie films.]