Last week, it was revealed that It’s Showtime host Karylle had a pleasant encounter with Kapuso Primetime Queen Marian Rivera and her husband Dingdong Dantes.

Before marrying Spongecola lead man Yael Yuzon in 2014, Karylle dated Dingdong and there were plenty of speculations that Marian was the cause of the then couple’s breakup. “I honestly don’t want to re-tell the story. I told it to a good friend in confidence (laughs).

So to add to that is very dangerous because I don’t want people to misinterpret it as me trying to make a thing of it. But I think my good friend, na itago natin sa pangalang [whom we will secretly call] Vice Ganda (laughs), whom I love very, very much, I think she was just very happy. You know sometimes when your friend is happy for you they can’t help but share? 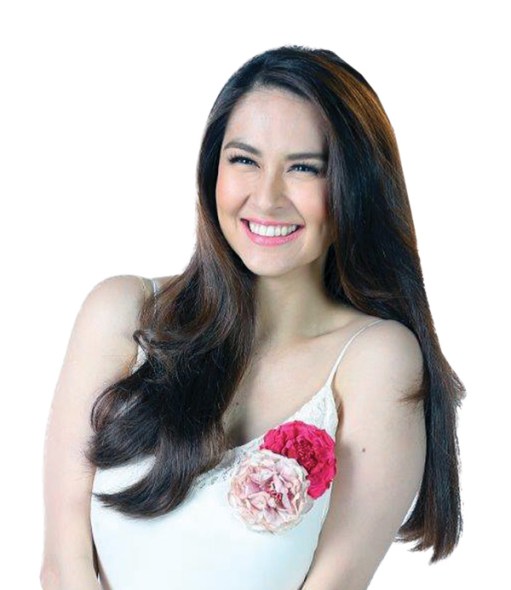 I don’t know if it’s like a breakthrough moment or one of those like sa Facebook na life moment. For some people kasi who don’t really experience that kind of thing, they wouldn’t understand. But since na-gets niya then na-share niya. [but since she got it, she shared it.]

Okay lang naman din sa akin [It’s okay] but I just don’t want to add to it in such a way na it might get misinterpreted. Let’s leave it at that,” she explained.

Karylle said she didn’t mind the public finding out about the encounter and hoped it can serve as an inspiration for other people who went through a similar experience. “I think it’s good for people to know also that these things are possible even for themselves. 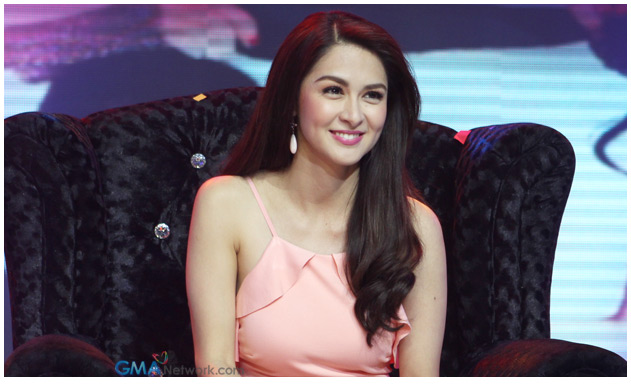 It’s so beautiful as it is. I’m not going to add to it kasi baka ma-misinterpret pa so it was a beautiful moment and I think we can leave it at that para less talk, less mistakes,” she added.