Not mentioning which event the three met, it was found that it happened at the opening of COUTURiSSIMO at Greenbelt 5, Makati City, on Friday night, January 26. 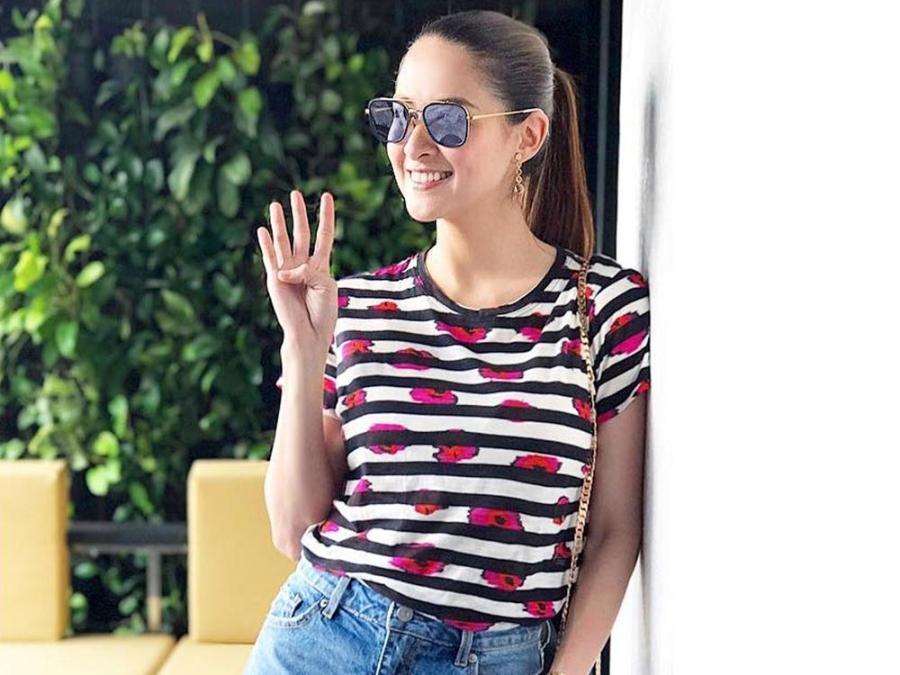 November 2008 was when Dingdong and Karylle confirmed their separation after three years.

From 2007 to March 2008, Marimar, the teleserye was running and it was where Marian and Dingdong first met.

The two are linked.

March 2014 was when Karylle was married to Sponge Cola vocalist Yael Yuzon.

After nine months, Dingdong and Marian were married in December 2014.

Dingdong and Marian have a child, Zia; while Karylle and Yael have no kids yet.

The Kapuso Primetime Queen opened up about the encounter anew.

“Nagkasalubong kami, and then hi, hello, tapos may sinabi lang siya sa akin, tapos exit na, basta ‘yun na yun,” she said. [We saw each other. And then we said hello. She just said something to me and then she went ahead. That’s it.] Marian couldn’t understand all the fuss about the meeting.

“Since day one wala naman akong problema sa kaniya and everytime na nakakasalubong ko siya, OK naman ako sa kaniya at binabati ko naman siya,” Marian said. [Since day one, I never had a problem with her. Everytime I see her, it’s okay. We’re okay. We greet each other.]

She emphasized that it wasn’t the first time she and Karylle were face to face, contrary to how people deem it to be.

[During the Dolphy Tribute, we saw each other as well. So, it was OK.] 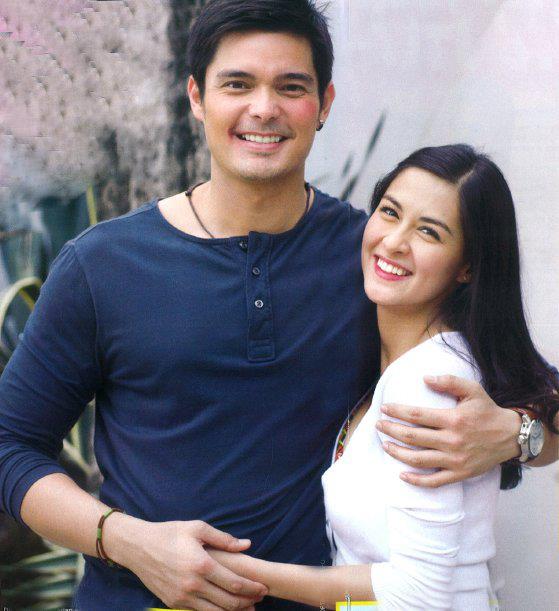 Dingdong and Karylle broke up in 2008, shortly before he and Marian began dating. Dingdong and Marian were married in 2014, and they welcomed baby Maria Letizia in 2015. Karylle married pop-rock artist Yael Yuzon in 2014.

In the press conference, Marian was also asked about another high-profile ex-girlfriend of Dingdong Dantes — Antoinette Taus.

She stressed that she had no issues with all of her husband’s past loves.

[Yeah because what will I get if I get jealous or bad vibes.]