“We have loved him in life, let us not forget him in this time of sorrow,” Rufino said in an interview.

The details of the director’s wake will follow also according to Rufino. He also worked with Kapuso Primetime King in Pari Koy. Angelica Panganiban, Dingdong Dantes and Direk Maryo J. during the shoot of their movie ‘Unmarried Wife’.

During Pari Koy presscon with Dingdong. 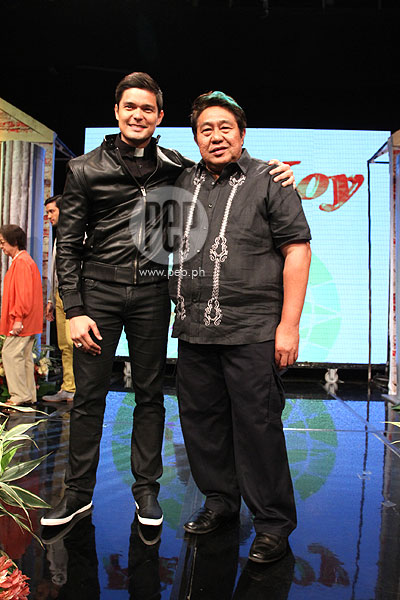 His last film was ‘Unmarried Wife’ under Star Cinema in 2016. 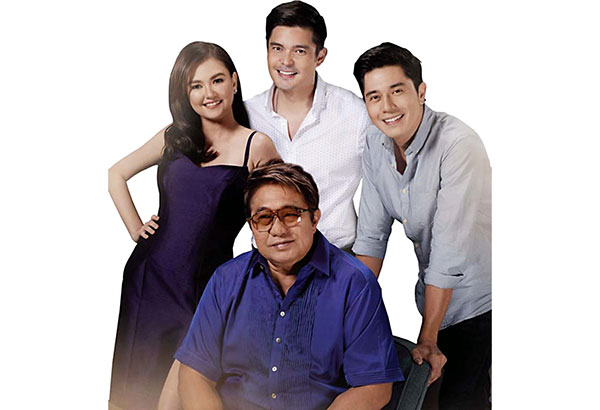