Kapuso Primetime Queen Marian Rivera was requested by no less than the Cambodian head of government at the 31st ASEAN Summit, which will be held from November 11 to 14 in Manila.

Marian shared during the opening of a Kultura branch in SM Makati, she couldn’t refuse or decline the invitation despite her unfamiliarity with how ASEAN would go, since she has no prior experience being involved in such events.

[We are invited to the state dinner that welcomed Prime Minister of Cambodia and the President of Myanmar on Saturday in Clark, Pamapanga. I am excited to meet them because I have been told that they watch GMA shows especially in Cambodia.]

[It’s a privilege to be invited like that, to represent our shows which I am really proud to have been a part of throughout the years.]

Marian said that her past soap operas have been aired in Cambodia.

[My soap operas were aired in Cambodia. Marimar and Dyesebel were aired there and I think, now, Carmela]

She added that the invitation flattered her despite her apprehension. 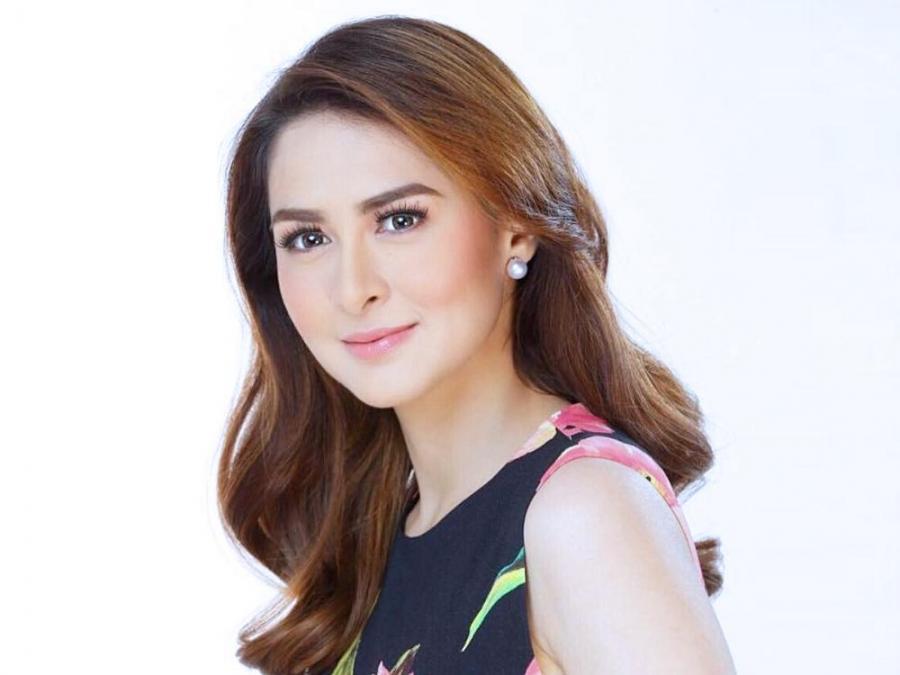 [My heart flutters. I said I’m shy to attend because I’m not used to attending such events. But why will I say no when they want to meet me.]

The list of attending world leaders for the 31st ASEAN Summit has yet to be released.

Cambodian Prime Minister Hun Sen is believed to be the one to represent the country during the event.