Marian Rivera now prepares herself and her body with five to six children.

It was one of her surprise news yesterday at the presscon of a shampoo.

Marian was happy when Zia was the topic and how she is growing up.

But the little girl is ready to have a brother. So she said goodbye to Triple A and also to GMA 7 that after Super Ma’am she will focus on getting pregnant again.

She said she will make sure that she gives a fair attention to all of her kids in the future. 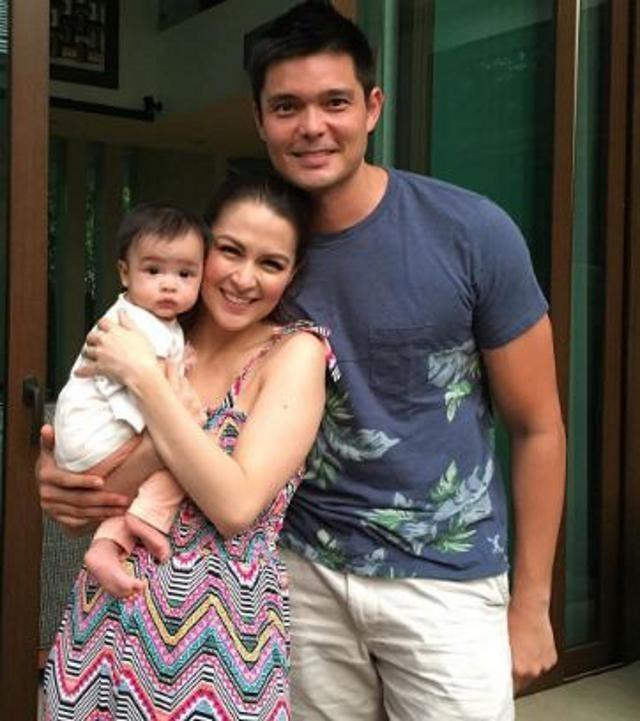 [It’s not fair that you look at your children unequal. I will make sure that it is equal. What I give to Zia, I give it to the second, third, fourth, fifth. I hope six, but I do not seem to be able to handle it, maybe only 5 since I’m already 33. I’m really preparing, and hopefully with God’s mercy after my Super Ma’am will be given us]

Marian cannot imagine how crazy she’ll get with her children just in case.