Marian Rivera thought that Super Ma’am being on the list of most-buzzed-about new shows of the Social Wit List for the month of September, is just nationwide or in the Philippines.

The survey is worldwide so there is a reason for the actress and GMA-7 to celebrate.

[I’m surprised when GMA’s bosses sent the e-mail and I’m very thankful because it’s not always happening. That’s why we really work hard. There are many guests, every week there is a guest and one is Conan Stevens. From next week, my costume is different, it will be showing my stomach.]

What happens is when Super Ma’am wins against a battle, she gets additional gadgets. 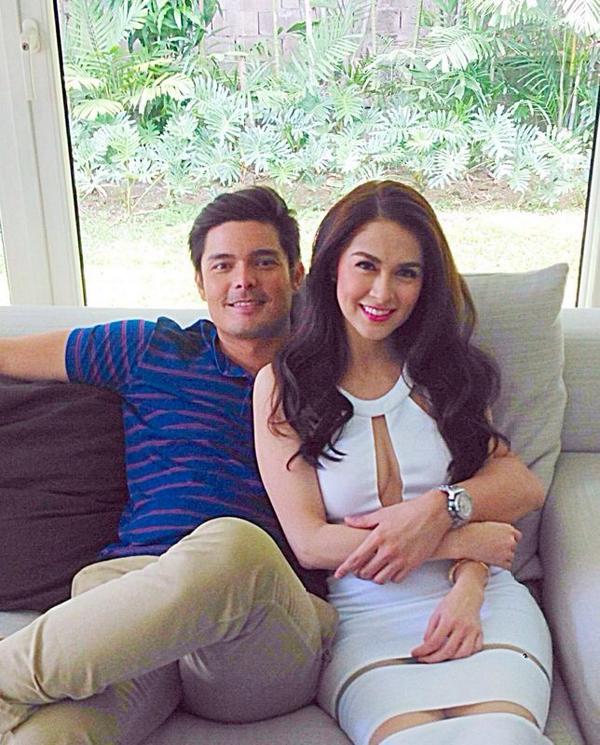 Direk LA Madridejos noted that this week Conan Stevens will arrive in the country and they will immediately shoot.

[Ratings are just a bonus. It’s important ‘when I’m out, people call me Super Ma’am and it’s also important for me that the viewers, especially kids learn from the show. They send me pictures of children watching Super Ma’am and it makes me happier. This is also the show that Zia watches and when she sees it, she shouts Mama! It’s fun!]

Marian wants to crossover with Dingdong Dantes’ Alyas Robin Hood 2. ‘When that happens, DongYan fans will definitely be happy.

The story goes a bit as the topic goes to Dingdong because it is mixed with R-16 and X-Rated huddle. Marian was asked how his husband is in bed. 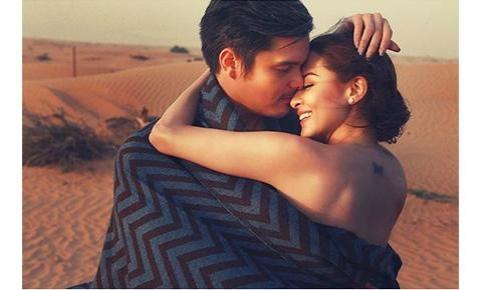 [He does not have to ask because I like that too, ha-ha-ha! Weird, sex life is what we are talking about. I told him, I might have a hard time with my fight scenes if I get pregnant. But he says, I can, so okay. Zia also asks for a baby brother or baby sister.]

Even her co-star Kim Domingo’s boobs was a topic. She was asked if she doesn’t feel burdened by Kim’s boobs.

[Why do you ask me that? She boobs her and I have my own boobs]

The Kapuso Primetime Queen became emotional when Zia was the topic and as she continued breastfeeding at least two years later.

[I do not care what to say that my boobs or boys are slipping my nipples to breastfeed Zia. My son is important to me, his health. I accept what happens to my body in having a child, I stakes at it (which never happened to him). For my son, I will do or Dingdong will do everything.]