Marian Rivera’s Instagram (IG) comments box is open once again. She just refused to quarrel with her fans and bashers, so she first turned off the comment box on her post about forgiveness.

One of its new posts is the acceptance of the Pillar of Hope award from Eton International School. Students of the school chose her to receive the award and recognized not just the showbiz career, but also her advocacy.

Meanwhile, Marian said this week that there will be a revelation as Super Ma’am enters a transformation of character.

She will have a new costume, she will show her stomach and abs, minus the cleavage. She will also have extra strength and power in her feet because of the medallion that she has found. 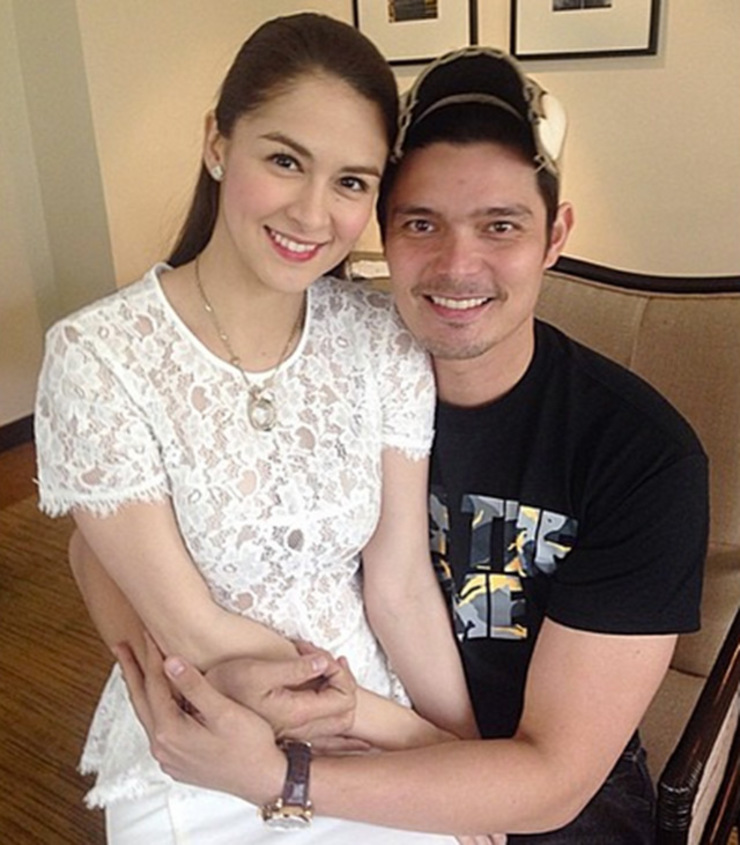 [I have a fight scene with Mark Andaya and Conan (Stevens) and watch how I fight him with my feet. I can kick and jump better. I enjoy the fight scene, Dingdong (Dantes) is worried, I’m careful and if I get hurt, I stop working on stunts. But still, there are only a few scratches.]