The wife of Dingdong Dantes posted on her Instagram Stories a photo with Jen in the backstage. She said in the photo that she wants to meet Alex Jazz soon.

Currently Marian is busy with Super Ma’am while Jen is busy shooting for her movies after wrapping up the Filipino adaptation of the Korean hit series, My Love From The Stars. Alex Jazz is Jennylyn’s son from old flame Patrick Garcia. He is already a kuya to Zia but it seems like the two will get along very well.

In a few days, Zia will turn two years old while Jazz is already a school boy. 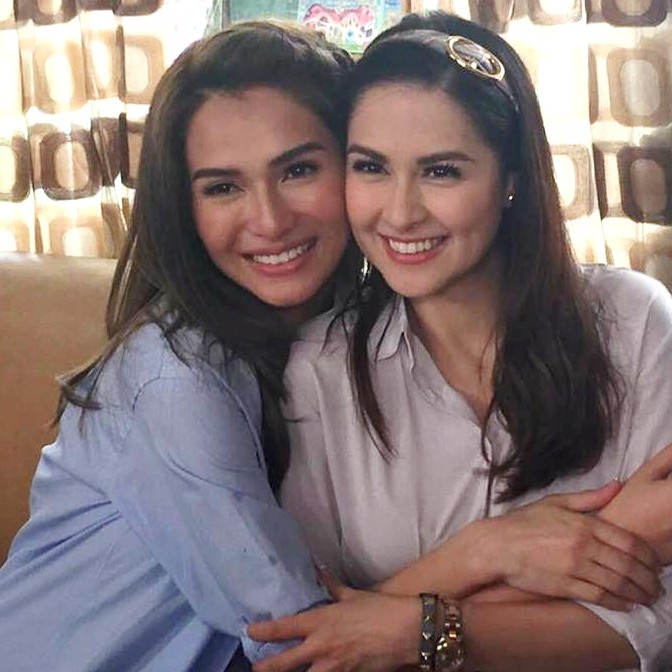 Marian and Jennylyn remain great friends despite being neck to neck with the lead female post in Kapuso shows.

Zia and Jazz are two of the most adored and most followed Insta-babies on social media. Although not yet in showbiz, they already have thousands of followers.