For Dingdong Dantes, Enrique Gil has improved significantly since they first worked together.

They first joined the 2013 movie She’s The One, and in 2017 they joined the family drama movie Seven Sundays.

She’s The One is the Star Cinema movie where Dingdong, Enrique, and Bea Alonzo starred together. Liza Soberano had a small but important role in the film.

When asked what changes Dingdong noticed about Enrique over the years, the GMA-7 actor’s joke, “Noon, ang difference—noon, binabakuran pa lang niya si Liza. [Before, he was still territorial of Liza.]

Enrique laughed and claimed he was not ‘cockblocking’ Liza

Dingdong insisted that he was a witness before. Liza and Enrique were still unsure of what they feel about each other.

Because of She’s The One, Enrique and Liza have met and LizQuen love team has been formed. Liza is rumored to be the girlfriend of Enrique today.

Dingdong was very serious and said it was different from Enrique.

Dingdong did not even realize that he has family connections by Enrique.

On the other hand, what is Enrique’s first impression about Dingdong? 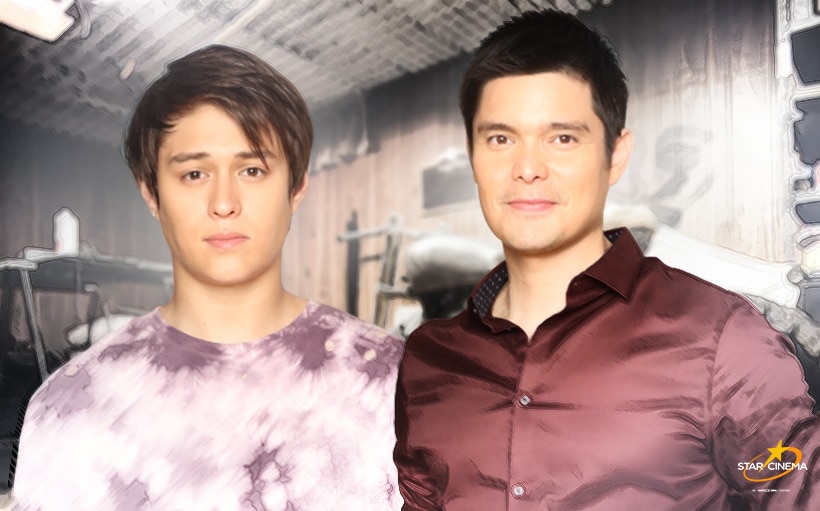 Enrique said, “In the past, we were not close at first. I first met him in family reunion.

“I saw her, and I knew her actress. I saw you somewhere.

“Nung She’s The One, it’s my first time to be able to meet Ate Bea and Kuya [Dingdong], with me.

“It was also my first time knowing Liza.”

“Now, we got closer because we can talk.”