Dingdong praised his co-actor Aga Muhlach as his brother in the movie Seven Sundays.

Dingdong admits that growing up, he really idolized Aga Muhlach.

“Kaya rin ako na-convince to get into acting is because of his work also. Pero gusto ko lang din sabihin na ako ay fan of him as an actor, but now, I’m more of a fan of him dahil sa kanyang pagkatao.

[I was convinced to get into acting because of his work. Before, I’m a fan of him as an actor but now I’m really a fan because of his personality. I like him more than being an actor because he gave me the chance to be a younger brother to him. Because the whole process of making the film is like a process also of being in a family. We felt like he is our older brother.] 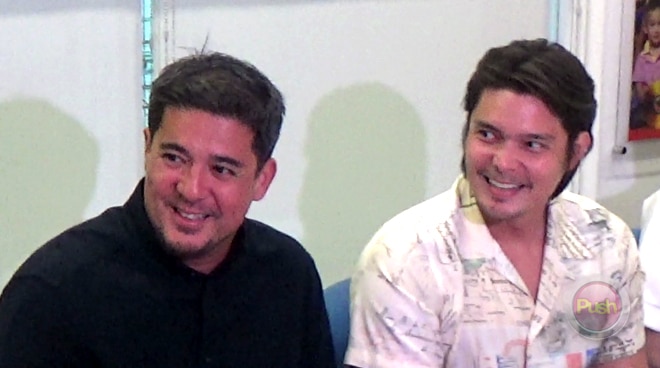 Dingdong said that this is one of the things that he am grateful for as an actor. Aside from knowing other actors or fellow actors, you get to experience different roles and being brothers to other people.

“I’m very fortunate to be my brother here.”

According to Dingdong, the Seven Sundays movie is one of the projects he has hoped to do so and it was made even better because he got to work with Aga.

The GMA-7 actor said, “Siyempre, nakikita lang natin ang trabaho ng isang artista on screen, nababasa natin sa dyaryo, online. Pero yung pagkakataon na makilala ang isang tao, it should really be on a personal level. [Of course all we see of the actor is on screen or what we read online. There are times that you can get to know a person and it has to be on a personal level]

“And what better way than through a film? Siyempre, kailangan kakilala niyo ang isa’t-isa and yung privilege of getting to know him. Parang maba-validate na bakit niya narating yun, bakit ganyan ang kanyang disposisyon dahil sa kanyang attitude towards life. [Of course we need to get to know each other and the privilege of getting to know him, it validates why he got there. Like, why is his disposition and attitudes towards life like that.] 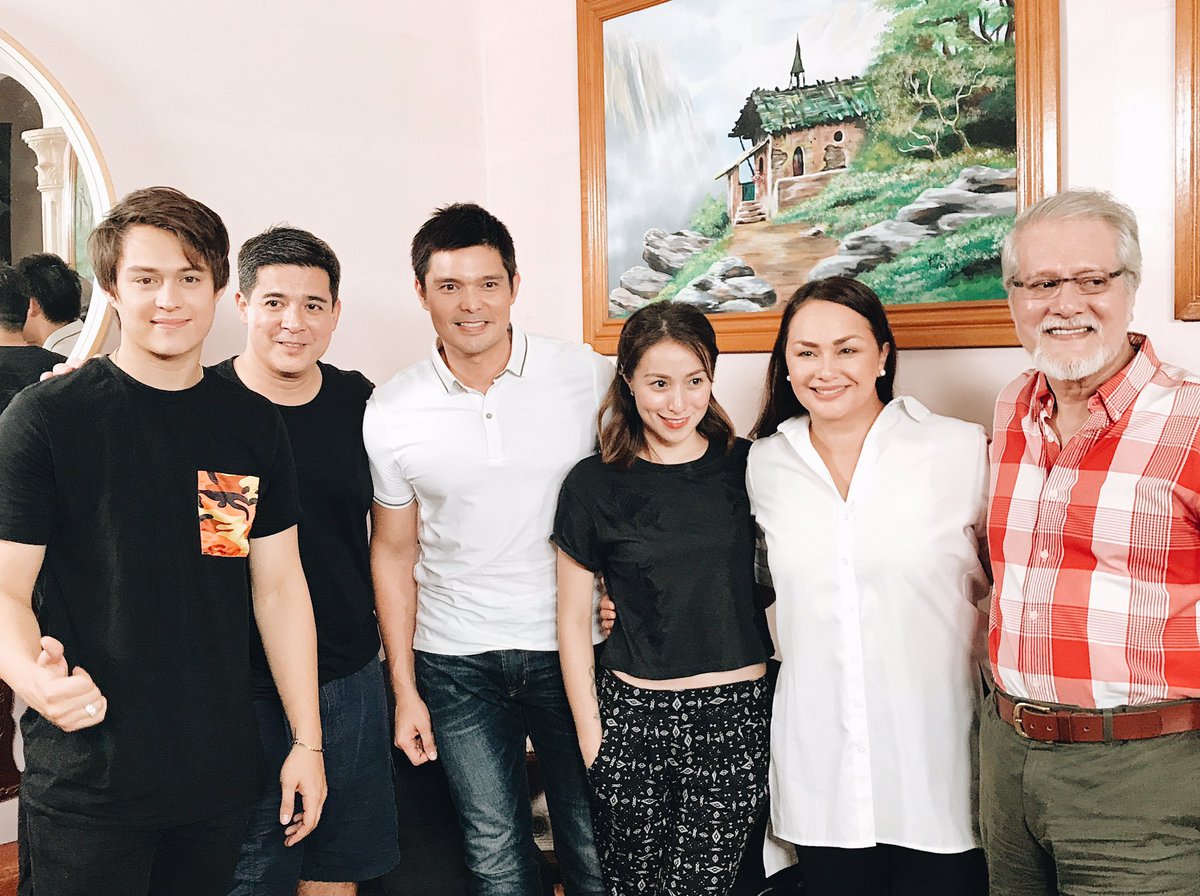 One of Aga’s traits that Dingdong admires a lot is being a family man.

[His life as a husband, because I also have my own family. All of this will be gone – making movies, earning money, having friends. But at the end of the day, you will always come back to the people that love. That’s what you should build on. More than any material things in this world]

In their four siblings, Dingdong’s character Bryan is the second and most successful of all when it comes to career.

“I’m the second lead. My name is Bryan. My interpretation seems to be, he’s the middle child. Because of course he followed his older brother, whose perception was the favorite of all, his drive is that he’s always trying to prove himself.

“Until he’s no longer connected with his siblings, he makes his own approach.” Can he relate to his character Brian?

“Well, about po sa nakaka-relate sa character, panganay po kasi ako sa amin, but nakikita ko kahit paano yung sarili ko with some of the traits. Kung anuman yun, hinalo ko na sa interpretation ng pagiging second child. [Well I can relate with the character because I’m the eldest. I can see some of my traits in him. Whatever that is, I mixed it with my interpretation of being a second child]

“Being in that shoes, I get to see a different perspective. Grateful ako kasi I’m able to do a role like this.”