After the success of Dingdong Dantes’ movie Seven Days, Marian Rivera and Dingdong are already being intrigued with trying for baby number 2.

Sabi ko, worth it talaga, nakaka-proud.

[Oh, I said, it’s worth it that we did not see each other for quite a while because the movie is beautiful. I finished the movie, Dong left (returning to the Alyas Robin Hood during the premiere night). It’s funny, he said, how’s the movie? I said, it’s nice, it looks like you’re all amazing.  The characters are really perfect for each one. I said, it’s really worth it. It makes me feel proud. And then he would text me that as long as he looks good to me, then it’s alright. He has things like that.]

She added that Dingdong is really very sweet. She shared that before she went to the premiere night, he sent her roses. Then she opened the door, he has a rose. He said that was just 11. She had to wait for the 12th. He’s holding it.

Marian is happy that Super Ma’am has been identified by WorldScreen.com as Most Buzzed about new social media show.

“Actually, I was surprised when GMA’s boss told me. They said, congratulations Yan, the Super Ma’am is the most watched. I said, wow! Of course, I’m thankful. That does not always happen. “ 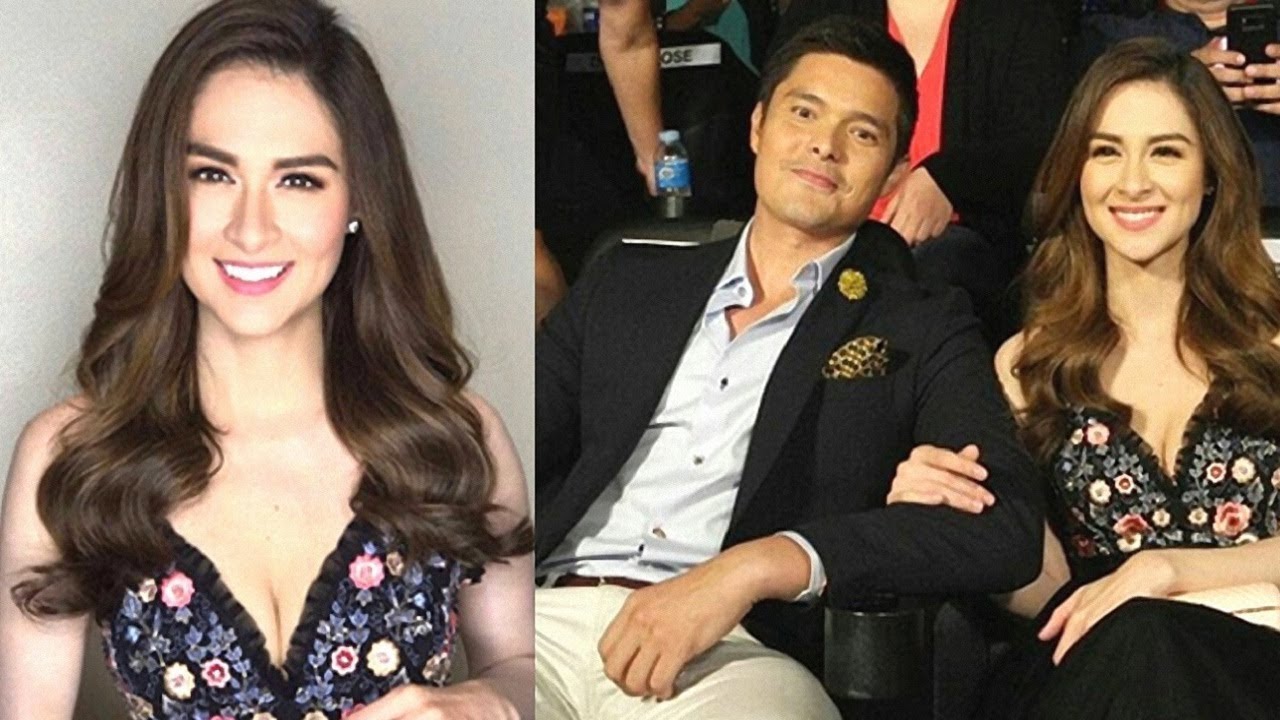 She said that the ratings really are just bonuses. She is glad that every time she goes out, people call her Super Ma’am.

Marian enjoys taping Super Ma’am, even though there’s a lot of fighting scenes. She finds it especially difficult and she’s in heels when shooting fight scenes, but she enjoys it a lot.