During the Super Ma’am press conference, the ageless beauty of Helen Gamboa was once again witnessed. She was entrusted the role as Lolita Honorio, Minerva’s grandmother (or Super Ma’am) performed by Marian Rivera.

Helen’s character will guide her granddaughter in slaying evil creatures who can change the form, the Tamawos.

According to the actress, it’s her second time starring in a story with mythical creatures. In Darna and the Giants, she is an alien creature that Vilma Santos strongly fights with as Darna. She was completely deglamourized at the ending of the movie.

Helen did not hide her admiration for Marian Rivera, who would also act as a teacher with all her heart’s concern for her students.

[Off the camera she asks tips on motherhood. She also impressed me because she did her action scenes well. ] 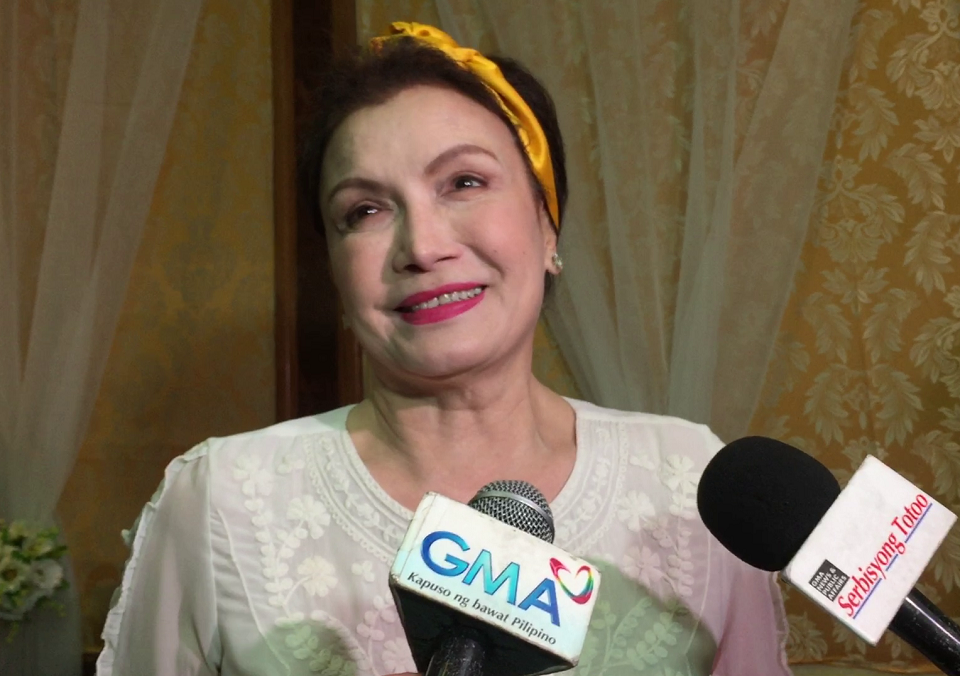 The durable actress has reached that point in her career wherein she chooses the right role to challenge her acting skills. It is important for her that the story has a lesson that the viewers will get, most particularly the young ones.