Back then, Ai Ai was still with the Kapamilya network when she teamed up with Kapuso primetime queen Marian Rivera in Kung Fu Divas. 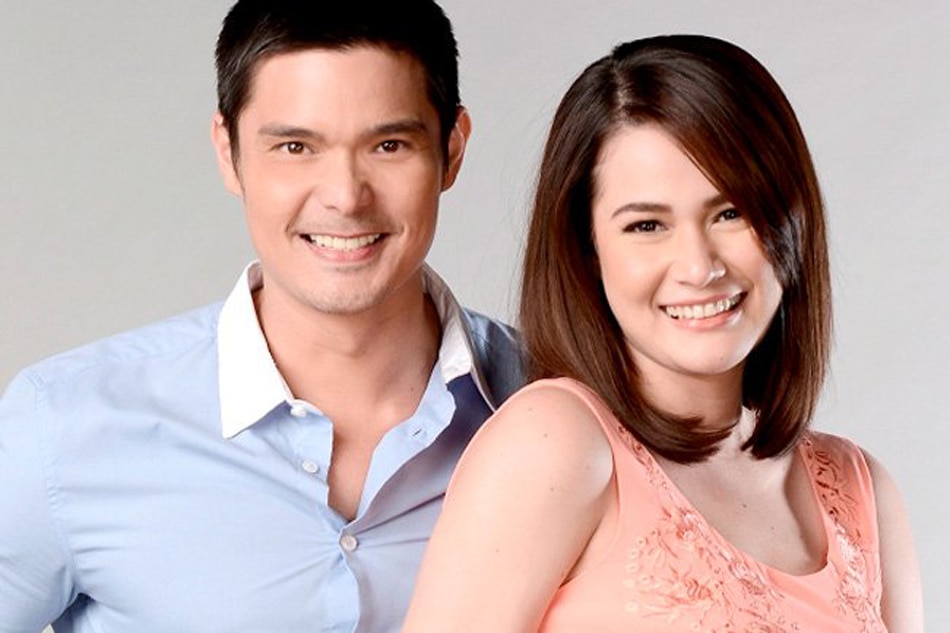 Bea and Dingdong were lovers in the Star Cinema movie She’s the One. 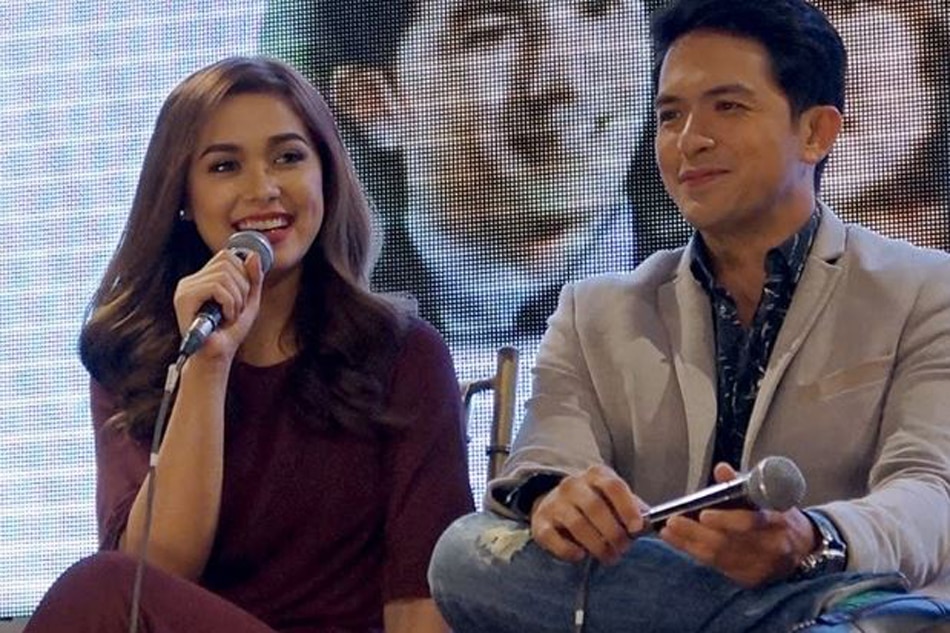 Maja and Dennis worked together for a film in 2015, You’re Still the One. 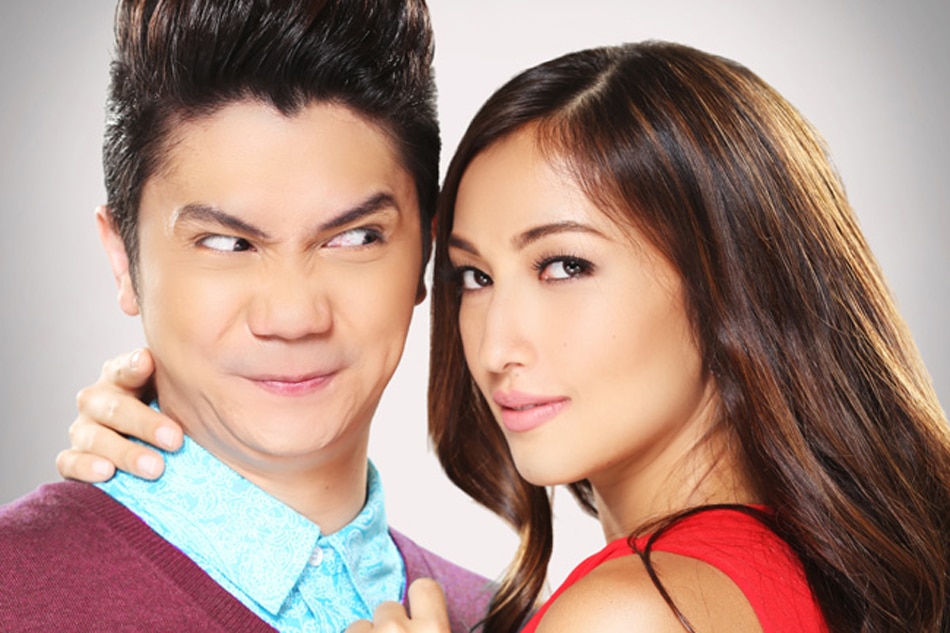 Vhong and Solenn shared the screen on “Da Possessed”. 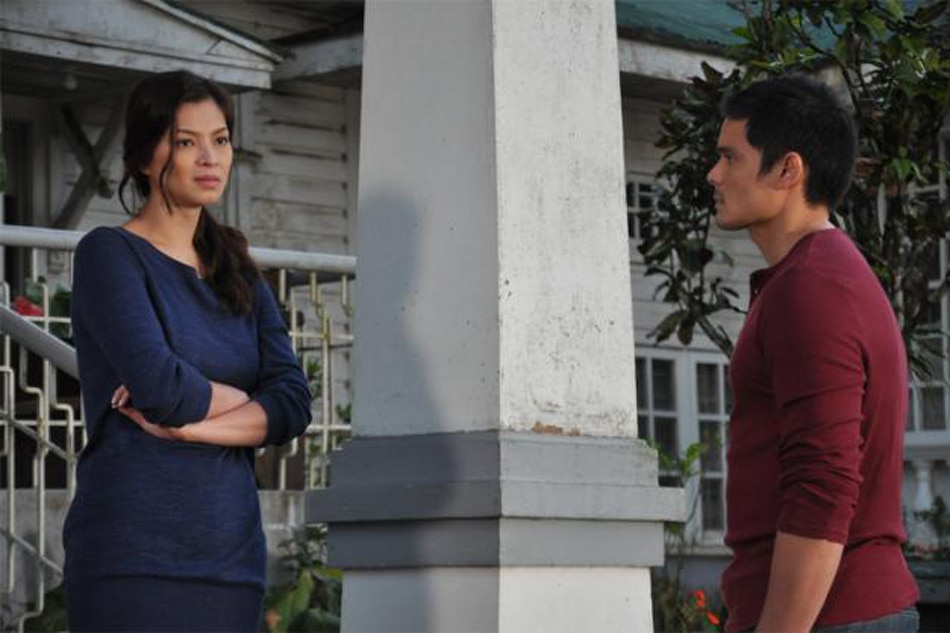 Dong and Gel starred in One More Try. 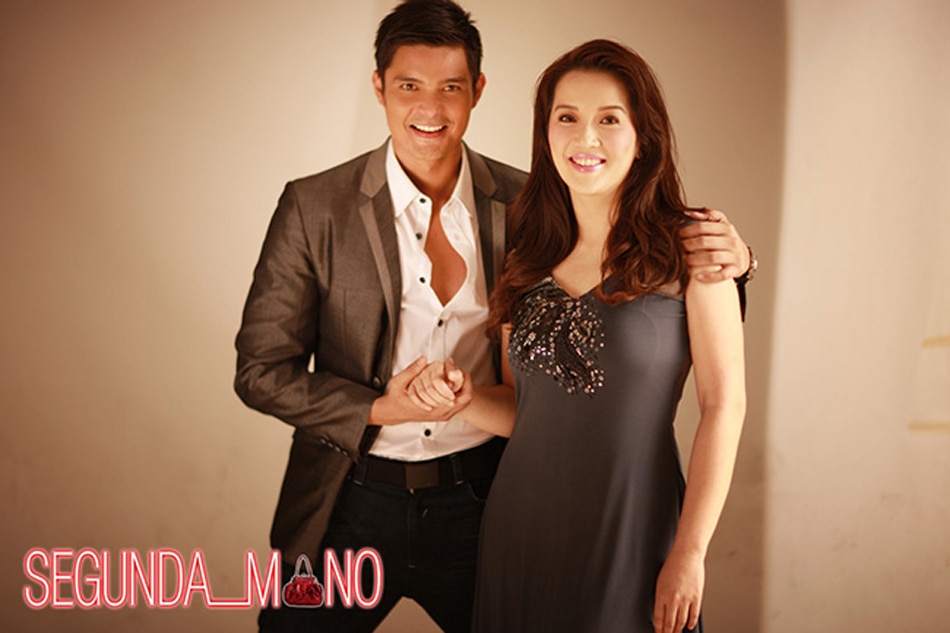 Dingdong and Kris worked together in the horror film Segunda Mano. 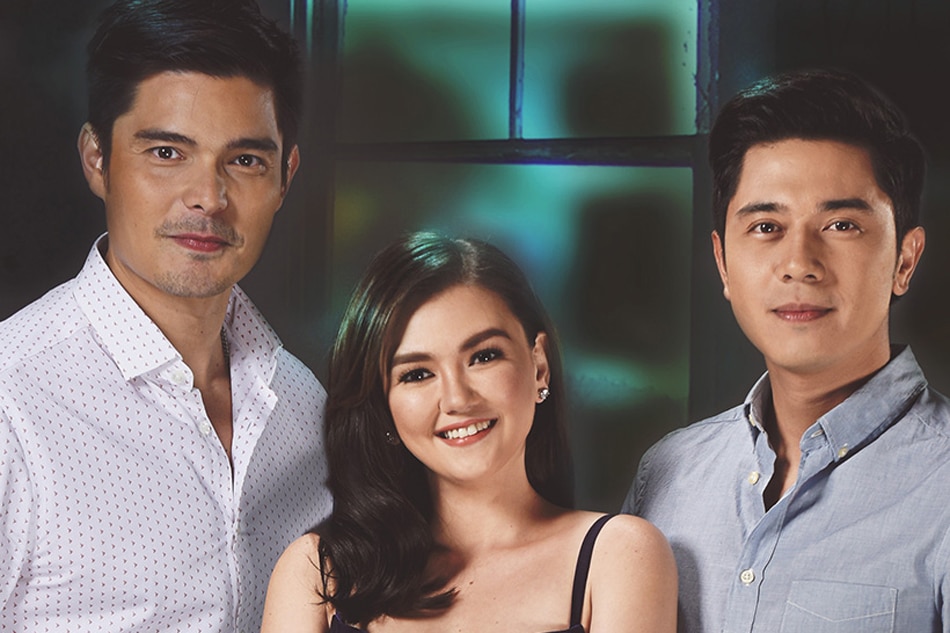 Dingdong once again starred in a Star Cinema film with Angelica and Paulo.