Rumors have it that the Kapuso Primetime King, Dingdong Dantes, will actually run for Congressman of District 2 of Quezon City.

Still, the news source is so reliable that in the past presscon of Seven Sundays to be released tomorrow (Oct. 11), some of the presses say that even though Dingdong has previously been told to run, this time, there is a bigger chance that it will come true.

When asked during the presscon, it seems that Dingdong’s answer is definitely not certain whether he will run or not.

[I have projects that are now nationwide, because of the reach of our projects in the Yes Pinoy Foundation. However, we also have projects in 2nd district of Quezon City so maybe that’s why rumors are coming out.]

So is he planning to run for congress? 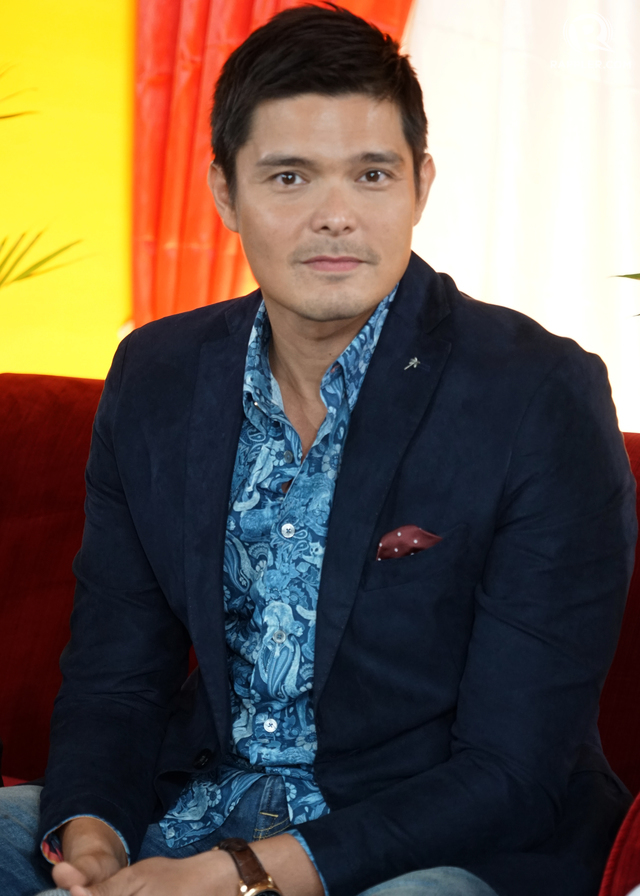 [You know what, it’s better to have an open mindset in helping people. Our foundation is evolving, whatever is need from us, wherever it may, especially the youth. So, it just goes on.]

On the other hand, Dingdong is consistent with saying that his co-star in the movie Aga Muhlach is his idol. We remember that T.G.I.S. a few years back, Aga is often mentioned by Dingdong in his interviews. He kept saying he is his idol.

Aga felt flattered to hear Dingdong’s statements about him.

“Mas fan ako sa kanyang persona more than him being an actor dahil nabigyan ako ng pagkakataon na maging younger brother to him because yung whole process namin of making this film was like the process also of being in a family, a real family and ‘yan ang ipinaramdam niya sa amin, na talagang siya ang kuya naming magkakapatid.”

[I’m a fan of his personality more than him being an actor because I’ve been given a chance to become a younger brother to him. Such so in the whole process of making this film is like the process of being in a family, a real family. He made us feel like he’s our brother, that he’s really my brother’s brother. ]