In the topsy-turvy world of show business, it’s common to jump ships or switch networks as easily as changing clothes.

But oftentimes, being loyal also pays off.

Here are some of our Kapuso stars who have remained faithful to one network. 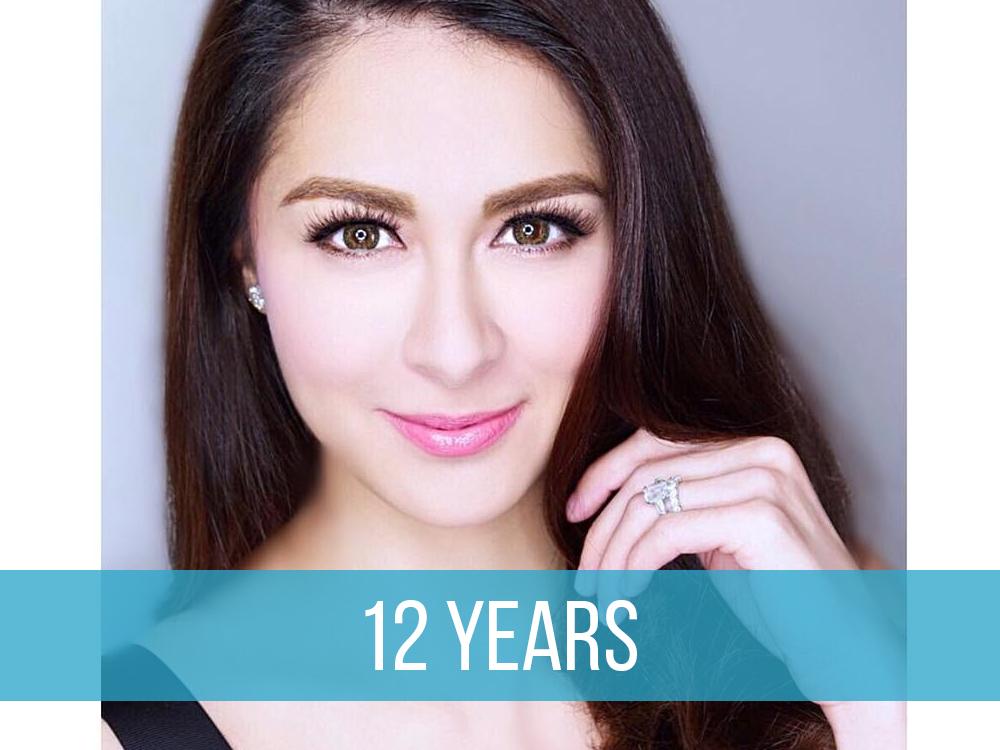 Marian Rivera really deserves the crown as Kapuso Primetime Queen because since 2005 she has been performing soap operas on GMA Network. Her first teleserye is ‘If You Only Love Me’ where she initially starred with Camille Pratts and Ehra Madrigal. 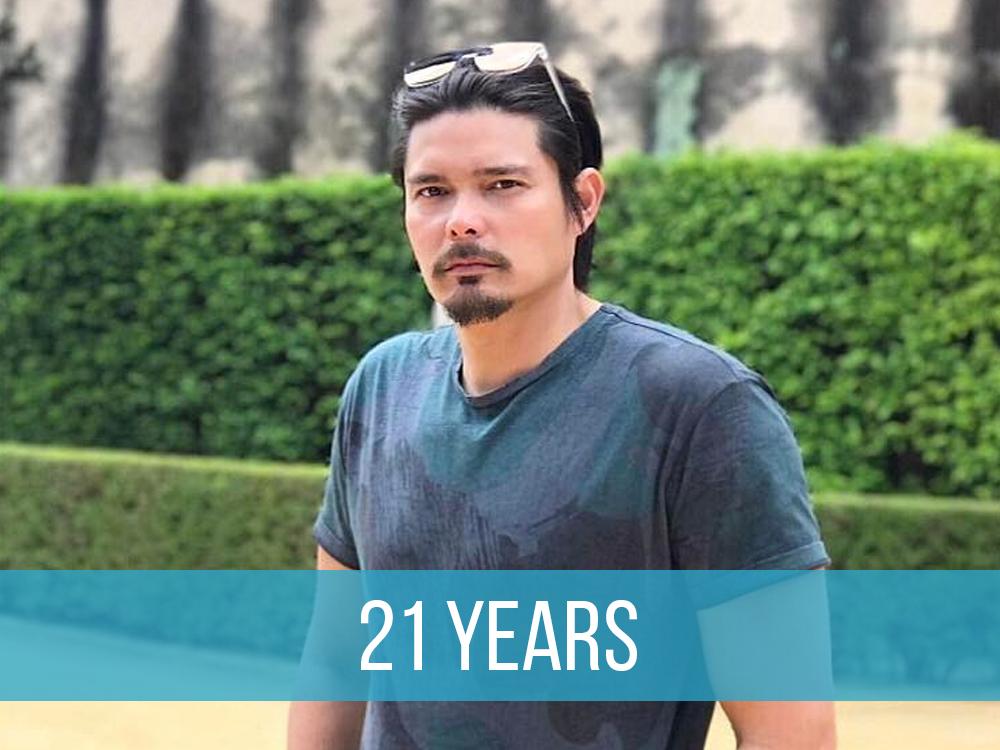 Since Dingdong Dantes appeared in ‘Anna Karenina’ as Brix in 1996, he remained Kapuso. Now, he is known as Kapuso Primetime King. 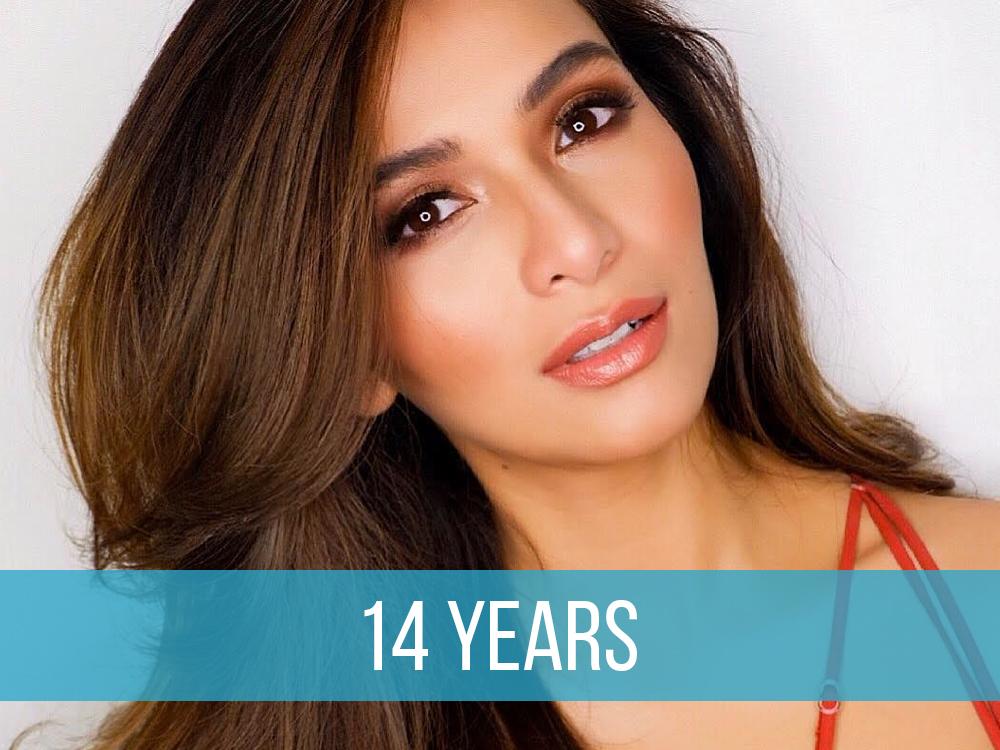 Jennylyn Mercado lives true to her title as GMA’s Ultimate Star by being a loyal Kapuso since her victory as the first Ultimate Female Survivor in the first season of ‘StarStruck.’ Her versatility as a performer has brought her big opportunities in TV, films, endorsements and hosting. 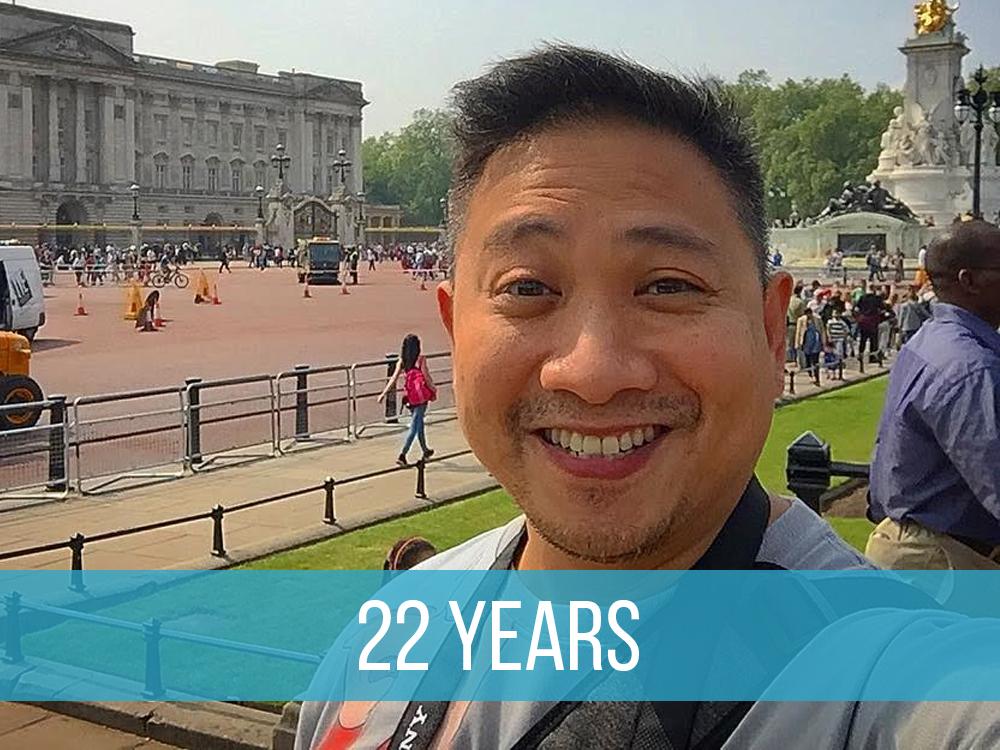 Michael V’s ability to host and laugh was seen over his 20 years in GMA through his programs like ‘Bubble Gang,’ ‘Eat Bulaga,’ ‘Hole in the Wall,’ ‘Pepito Manaloto’ and ‘Lip Sync Battle Philippines.’ In March 2016, Bitoy signed a contract renewing his loyalty to Kapuso. 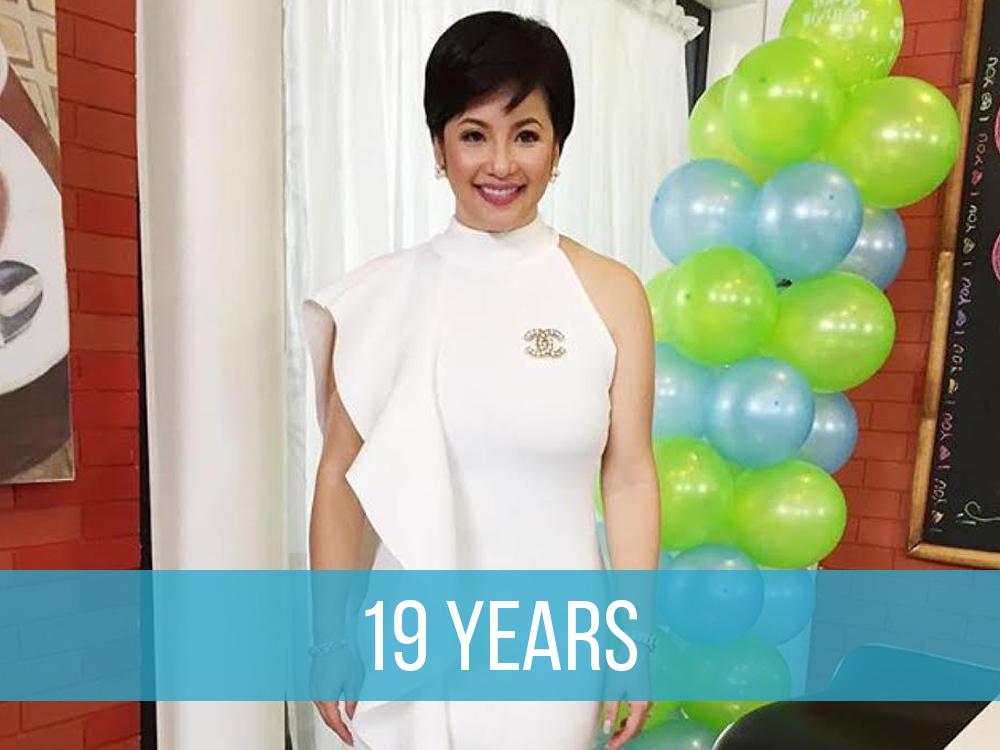 The Asia’s Songbird’s golden voice first appeared in ‘Super Okey Pare’ in 1998. Regine Velasquez’s singing career was also recognized by being a host and judge on various Kapuso shows such as ‘Pinoy Pop Superstar’ ‘Bet ng Bayan,’ and ‘StarStruck’ season 6. 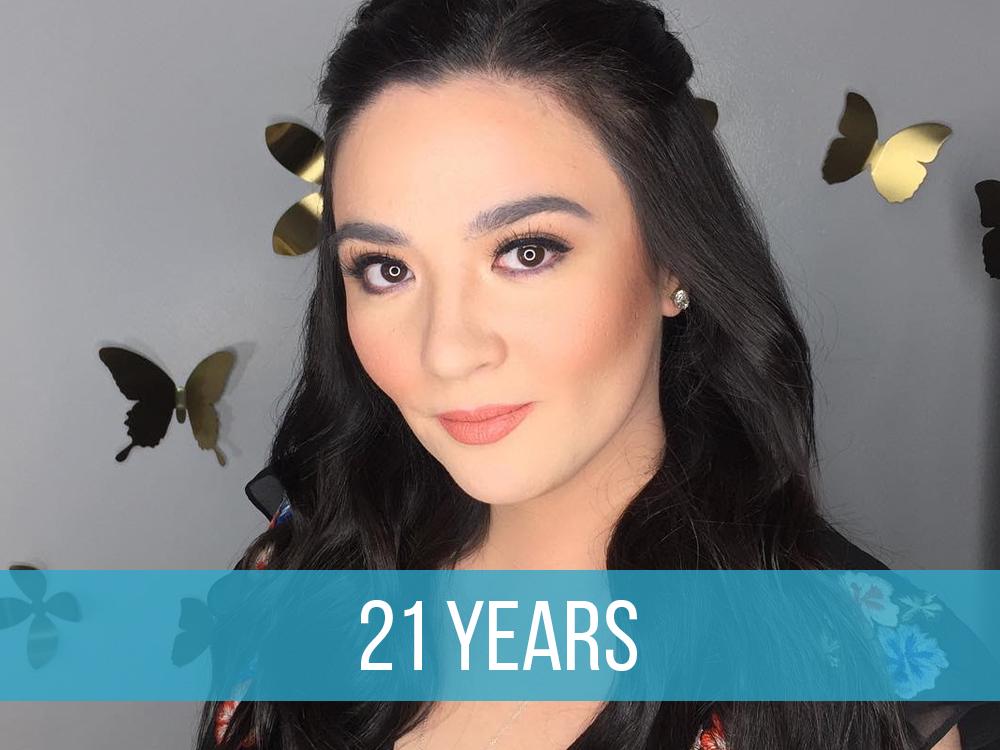 In 1996, Sunshine Dizon’s name became a household name because of her performance in ‘Anna Karenina.’ She continues to star in great programs such as ‘Encantadia,’ ‘Impostora,’ ‘Villa Quintana,’ ‘Priest’ Koy, ‘and’ Ika-6 na Utos, the highest-rating daytime drama.’ 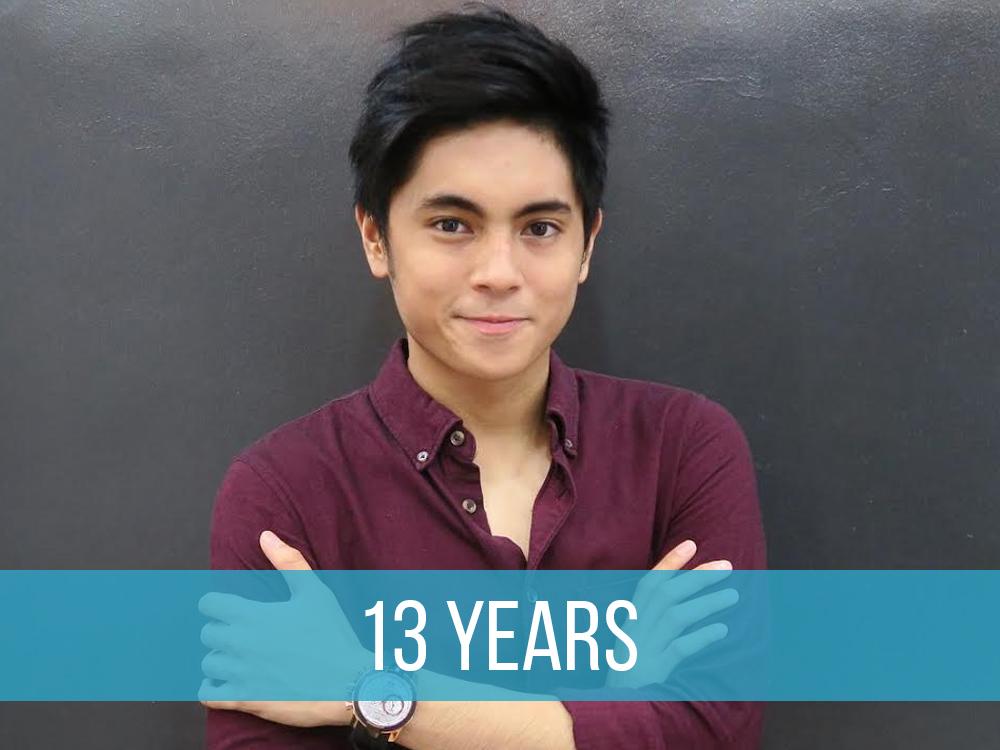 A five-year-old Miguel Tanfelix was only an artista hopeful back in 2004, but his 13 years as a Kapuso have proven that loyalty can take him places. He received his biggest break via the Kapuso drama series ‘Nino’ and since topbilled other shows like ‘Once Upon A Kiss’ and ‘Wish I May.’ His role as Pagaspas in ‘Mulawin’ has also come full circle when he reprised the character for ‘Mulawin VS Ravena.’ 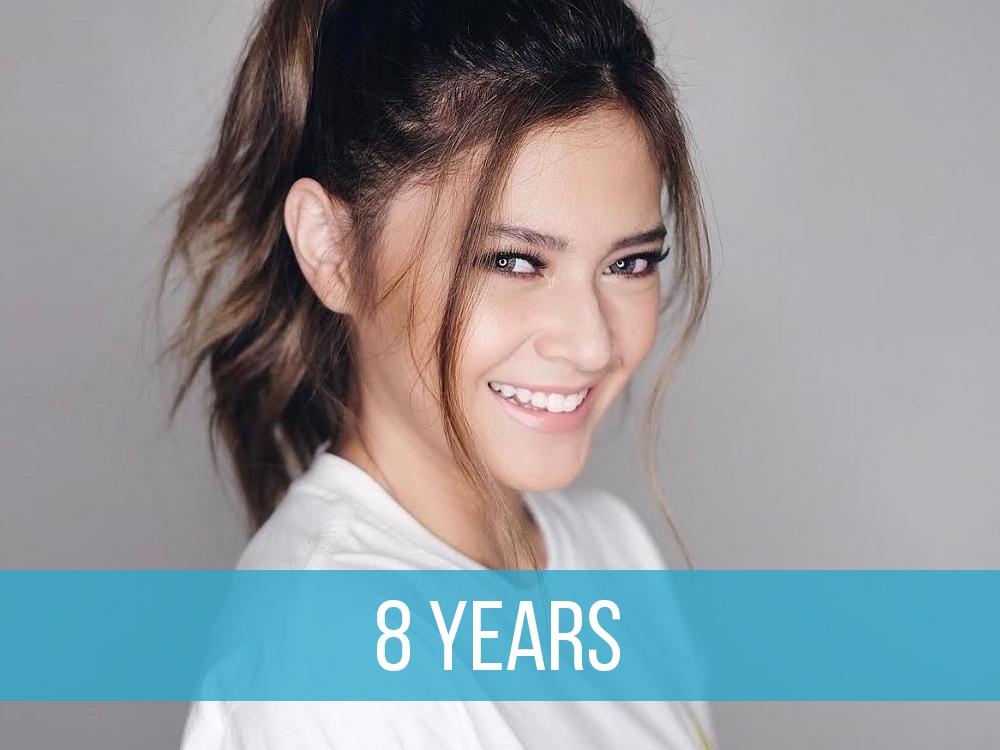 Little did Bianca Umali know that portraying an orphan as a bit player in ‘Darna’ can take her to starring roles in ‘Once Upon A Kiss,’ ‘Wish I May,’ and ‘Mulawin VS Ravena’ after remaining a Kapuso artist for 8 years. 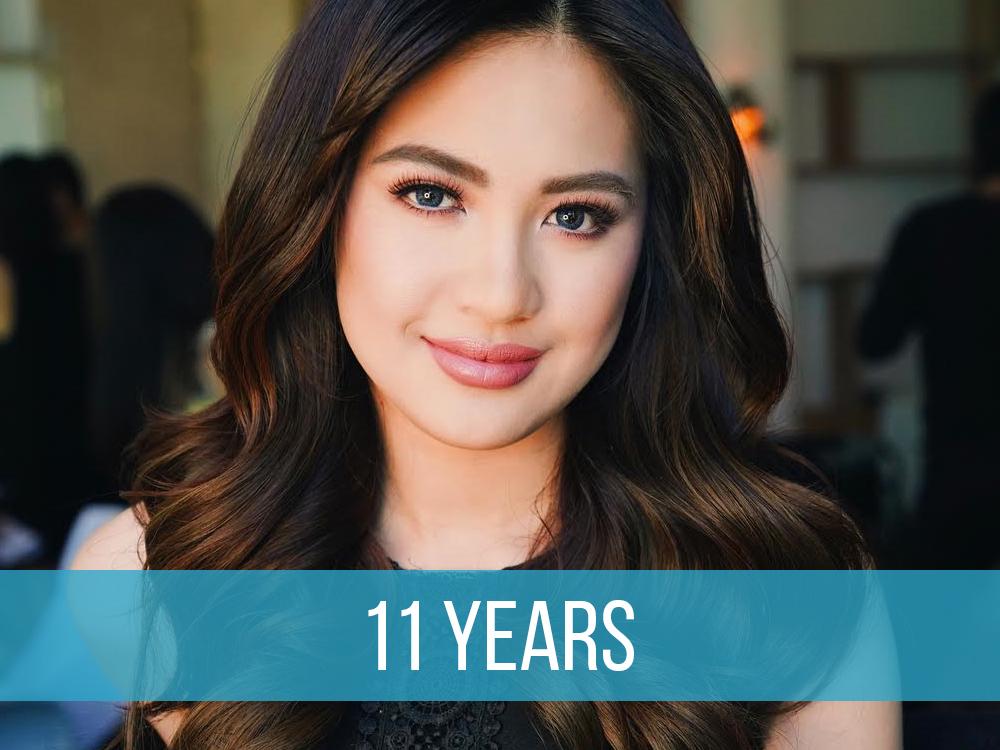 Julie Anne San Jose has been a star for more than ten years. Her career started after joining ‘Popstar Kids’ in 1996 and her 10th year anniversary, she held a concert. 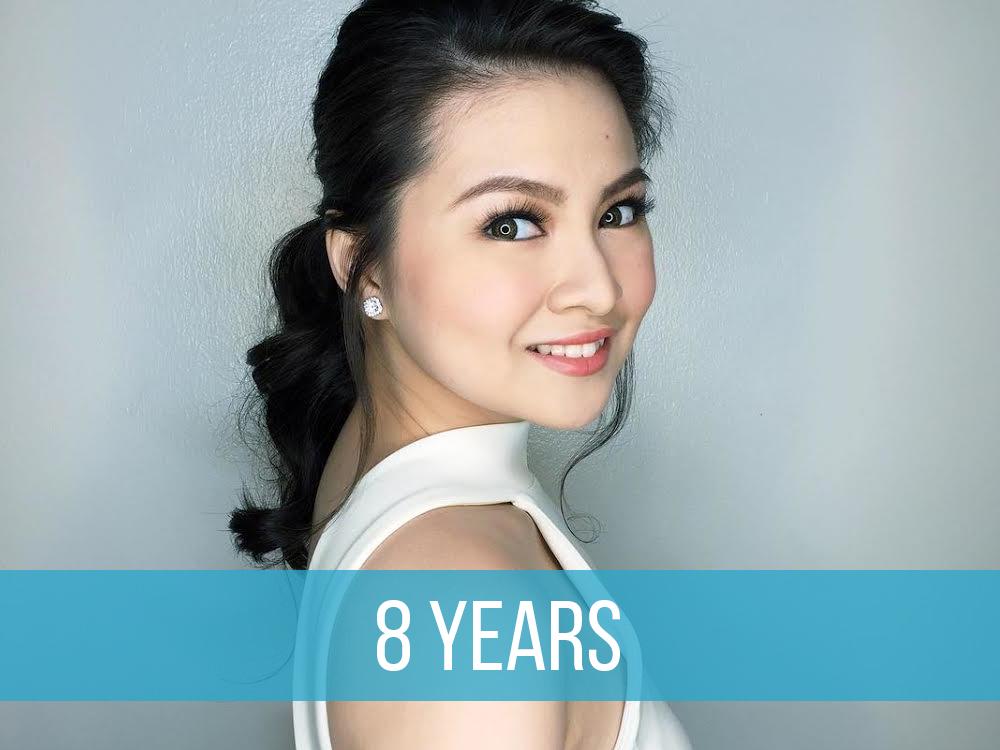 Barbie Forteza immediately started as a lead Kapuso in 2007 as the young Jodi in ‘Starway to Heaven.’ Now she’s still on TV for the shows like the second ‘Anna Karenina,’ ‘The Half Sisters,’ ‘Sunday PinaSaya,’ ‘That’s My Amboy’ and ‘Meant To Be.’ 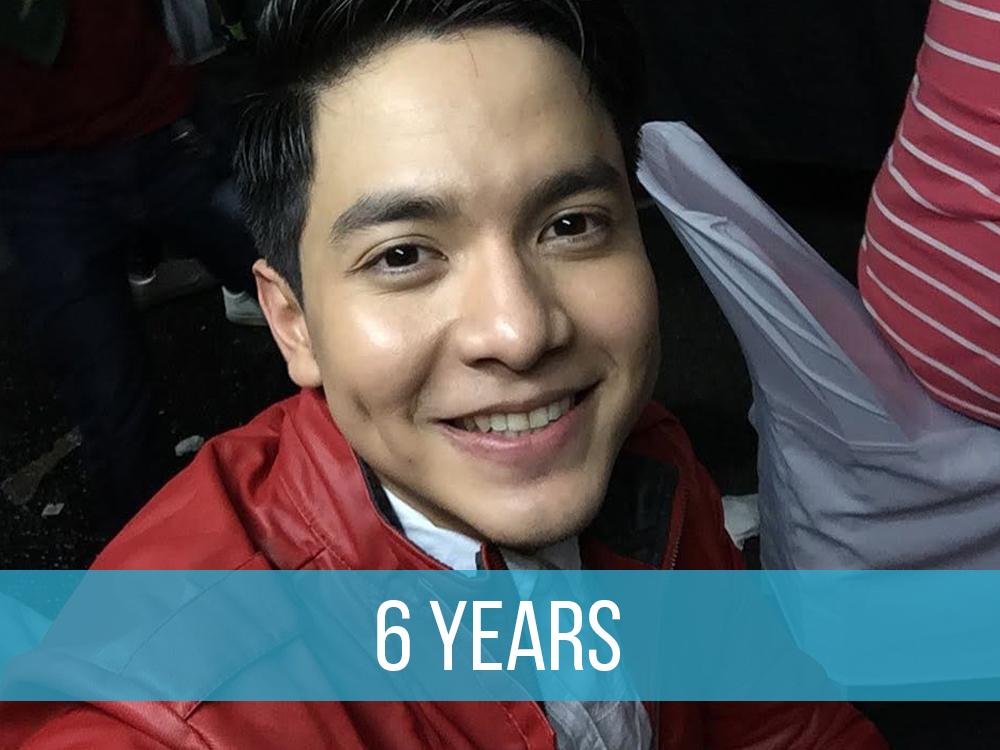 Alden Richards is a true blue Kapuso even before he wasn’t officially in showbiz yet. The Pambansang Bae auditioned in the first season of ‘Starstruck,’ and while he wasn’t lucky enough to get through at that time, he remained loyal and started his career with GMA Network in 2011 via a starring role in ‘Alakdana.’